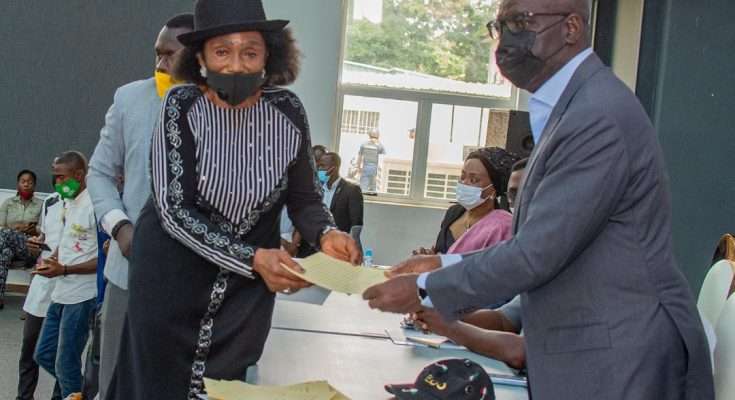 The Edo State Governor, Mr. Godwin Obaseki, has inaugurated the Judicial Panel of Inquiry established to look into the activities of the disbanded Special Anti-Robbery Squad (SARS) and the circumstances surrounding #EndSARS protests in the state and investigate cases of human rights abuses by operatives of the defunct unit. 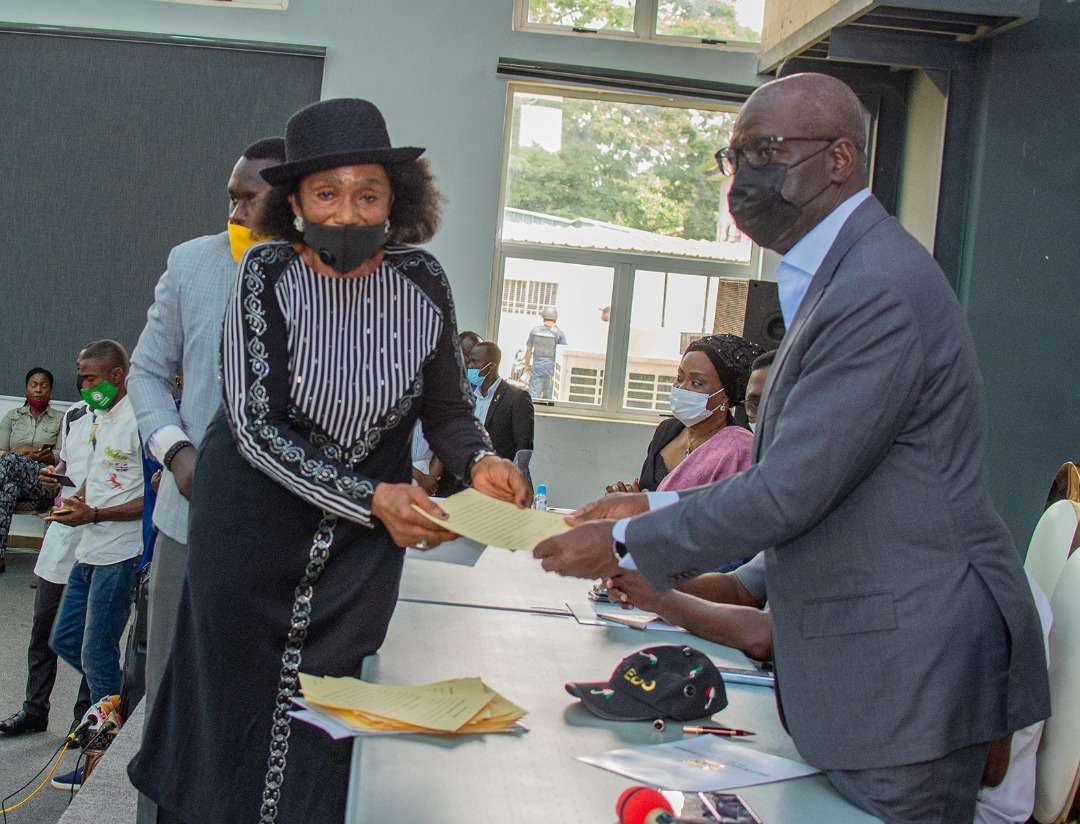 The panel headed by Justice Ada Ehigiamusoe (Rtd) was inaugurated by the governor at Government House in Benin City, the state capital.

According to Obaseki, “In this particular case, you are expected to help us look into the circumstances surrounding what has happened as a result of this demonstration in Edo State over the last few weeks.

“Our youths have been demanding an end to all forms of police brutality, injustice and arbitrariness meted out by the SARS operatives. They have also been demanding for a reform in the police and to obtain justice and restitution for the victims of SARS brutality.

“Edo government fully agrees with the yearnings and the reforms in the Nigeria Police Force as they are a necessity if we are going to have a better Nigeria.” 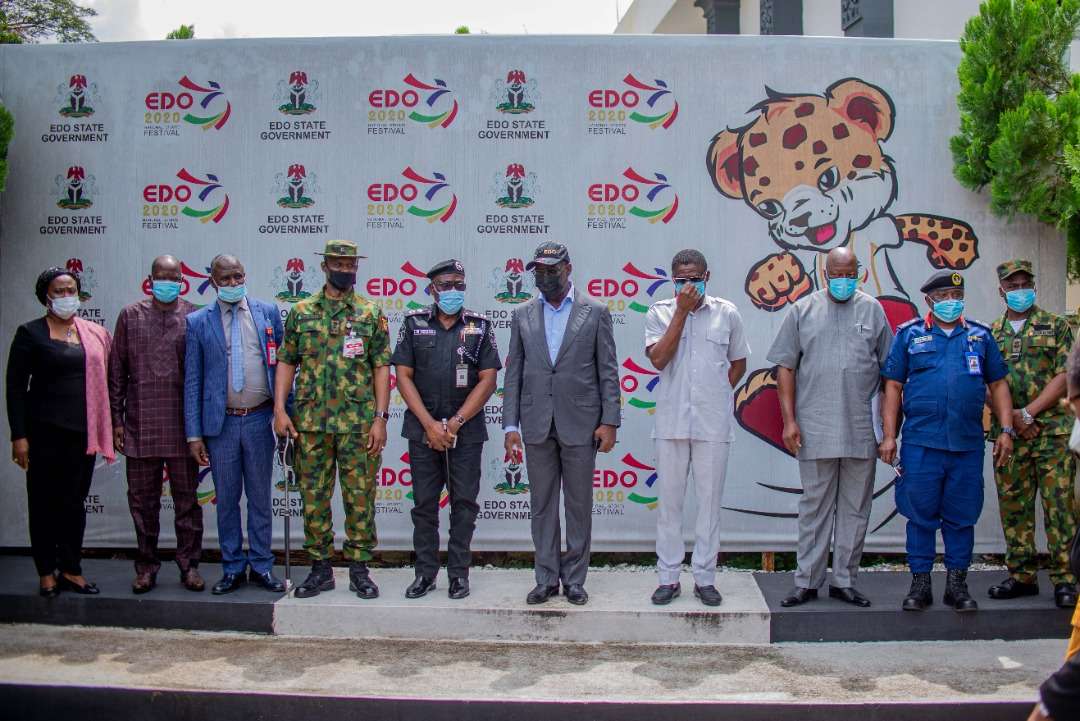 The governor noted: “A better managed police force will be of a great benefit to the government and people of Edo State. People should not be afraid or apprehensive of their police because the police are meant to ensure their safety at all times.

“These assurances can only be possible if the policemen who have the constitutional responsibility to protect lives and property are humane in carrying out their responsibilities in line with international best practice.”

Obaseki noted that terms of reference of the Panel include to receive complaints and petitions from the general public, particularly victims and all relatives of victims of all forms of police brutality in Edo State and extra judicial killings and recommend measures of compensation to the victims and their families.

He continued: “The panel is to ensure that compensation is paid within 14 days of the decision to compensate. The panel will recommend and direct the Attorney General to immediately prosecute all persons responsible for all the various crimes committed.

“They are also to recommend measures to forestall such incidences in the future and make any other recommendations to the government in addition to your mandate.”

Obaseki urged those who had suffered any form of police brutality to submit their complaints, petitions and suggestions to the panel.

“You have 90 days to complete this mandate. All hearings will be made public. Security agencies will provide adequate security for the people,” he assured.

In her remarks, the chairman of the panel, Ehigiamusoe, thanked the governor for the honour and privilege to serve in the newly inaugurated panel, reassuring that the assignment would be carried out with the urgency it deserves.

She further appealed to all the citizens to remain calm and be supportive of the panel.