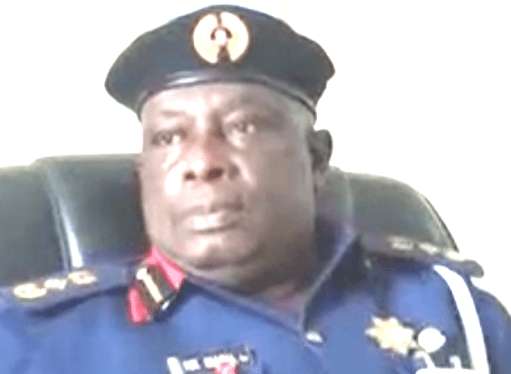 Acting Commandant General of the Nigerian Security and Civil Defence Corps (NSCDC), Hillary Kelechi Madu has, while appreciating the Federal Government and the Honourable Minister of Interior, Ogbeni Rauf Aregbesola for the opportunity given to him to steer the affairs of the Corps in acting capacity, promised to continue in the execution of the Corps mandate to justify the confidence reposed in him.

He spoke on Friday in a statement signed by the Corps spokesman, DCC Emmanuel O. Okeh.

The Acting Commandant General Kelechi Madu then assured the Honourable Minister of his determination to rejig the system and personnel in order to ensure effective service delivery, “especially in Agro Rangers operations and the Protection of Critical and National Assets.”

It would be recalled that the Honourable Minister of Interior recently charged the Acting Commandant General to sharpen the way the Corps perform its duties and play its role well in a way that will enhance internal security in the country.

The Minister also advised the Acting CG to identify areas of quick intervention while at the helm of the affairs of the service, urging him to take action that will boost the morale of the officers and men of the Corps while at the same time counting on his support to reshape the organisation for robust service delivery.

He echoed this during the official presentation of the Acting Commandant General DCG Hillary Kelechi Madu to him at the Interior Ministry by the Commissioner in charge of appointment and promotion at the Civil Defence, Correction, Fire and Immigration Board (CDCFIB).

Some lobbyists had gone to work, seeking a third extension of the tenure to the immediate past Commandant General of the corps of the expiration of his tenure on January 18, 2021.

Kelechi Madu took over from the former Commandant General Abdullahi Gana was said to have officially handed over to Madu who was the most senior officer in the corps at a brief ceremony in the Corps’ Abuja office before controversy trailed the confirmation of the Acting Commandant General. 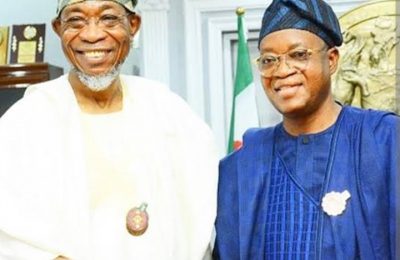