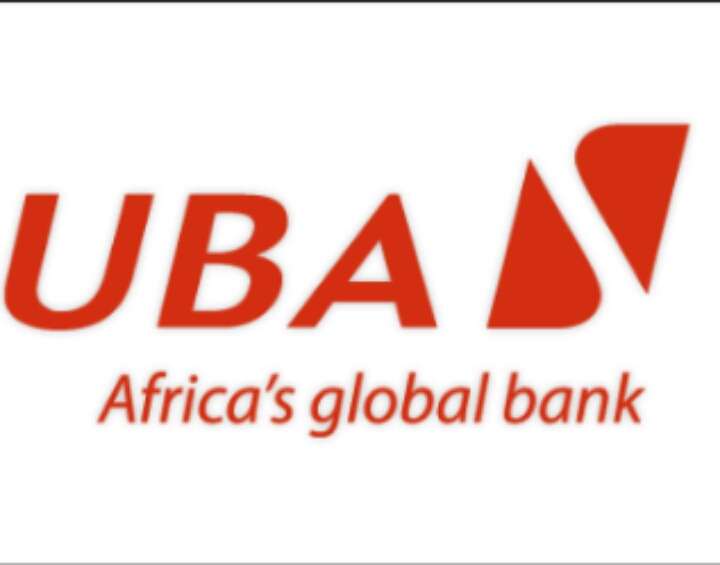 How N3.7m Mysteriously Vanished From My UBA Account – Italy Based Single Mother Cries Out

An Italy-based Nigerian single mother of five, Taye Funmilayo, has narrated how N3.7 million was mysteriously transferred from her United Bank for Africa (UBA) account.

According to victim, she maintained the UBA account for savings only.

“I have a UBA savings account back in Nigeria, which I’m maintaining here. I only use the account to save the money I get from my business here in Europe,” Funmilayo told FIJ.

“On August 28, I got the shock of my life when I suddenly got a debit alert of N2,600 and my balance was N87. I had to quickly call my sister to ensure I wasn’t seeing her wrongly. She also confirmed what I was seeing.”

ALSO READ  How 4,020 Christians Were Slaughtered In Nigeria In 10 Months of 2022, And 2,315 Others Abducted - Intersociety Reveals

The alert Funmilayo received on August 28.

Funmilayo said she wondered how over ₦3.7 million left her account without her knowledge.

“I’m even confused at the moment because I can’t explain how all this happened.

All my cards and documents are here with me in Europe, so they were not compromised from my end,” Funmilayo told FIJ.

“I’ve never misplaced my phone, and neither do I have any application on my phone that could have deducted my hard-earned money.

“I have just been crying since then.”

Funmilayo told FIJ how her attempts to know what happened to her money had yielded nothing, saying “That N87 balance was the only alert I got. I had to call my UBA branch in Lagos, and I was asked to do a couple of things, which I did.

“They even told me to send them a mail, which I did immediately.

“They started giving dates, telling me they would get back to me regarding the investigation.

“I requested the bank statement and they sent it to me. That was when I realised that the money had been removed in July.

“UBA never sent me alerts of deductions till the money was remaining N87,” Funmilayo noted.

“I’m currently frustrated. I just need my money back.”

FIJ reports that when contacted the head of Corporate Affairs of UBA Bank, Nasir Ramon, said that, “The customer and the Bank have been in contact and the issue is being resolved.” 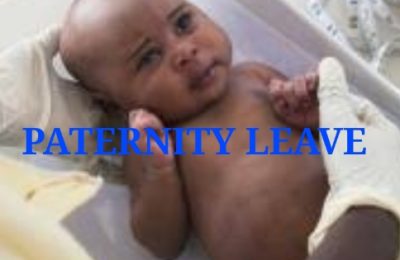