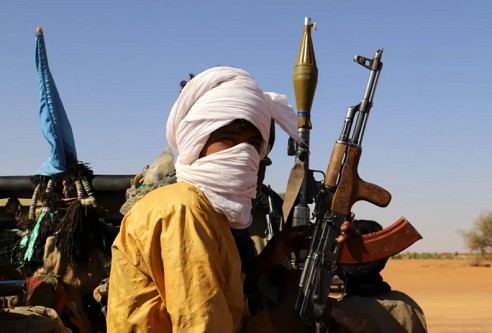 The Katsina State Police Command has confirmed the rescue of six victims out of 19 worshippers abducted by terrorists around 7.40 pm on Saturday from a mosque at Maigamji community in Funtua Local Government Area of the state.

The 19 victims were observing the evening prayer (Issahi) inside the mosque when the terrorists swooped on them and abducted them into the forest that night.

Residents said the terrorists shot and wounded the chief Imam leading the prayers and one other worshipper during the attack before abducting the victims. 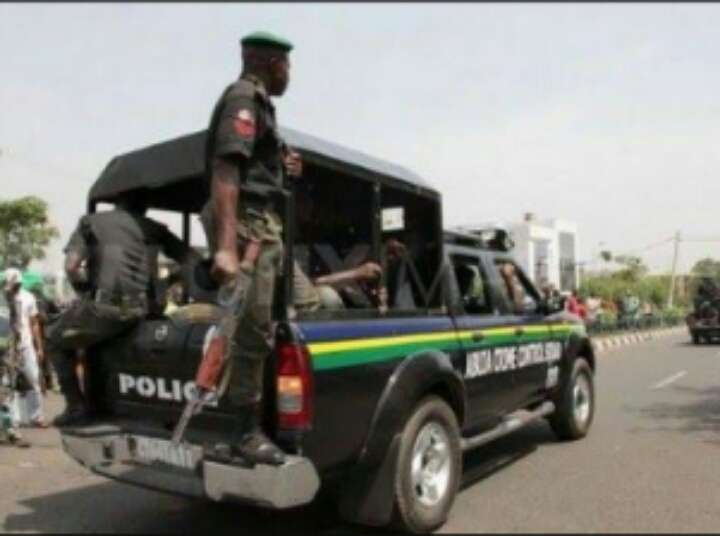 It was further revealed that a combined team of the police and the vigilante initially rescued two of the victims on Saturday night while the other four were rescued early in the morning on Sunday.

He said, “It’s true the attack took place. The terrorists stormed the mosque at Maigamji while people were observing Issaih prayers.

“They shot and injured the Imam and one other person. Those people are currently responding to treatment in the hospital.

“The terrorists also abducted some worshippers that night, but a combined team of the police and the vigilante rescued two of the victims that night.

“The security operatives also rescued four other victims on Sunday, making a total of six victims who have been rescued so far.

“Presently, 13 victims are still in the custody of the terrorists and our operatives are making serious efforts to ensure that they are rescued without any injury.”

Katsina residents told Punch on Sunday that the situation in the community was calm although they added that many were still in shock over the incident.