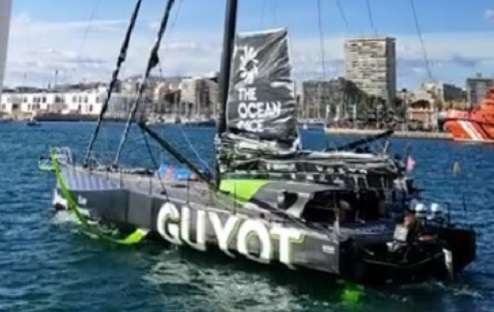 14th Edition of The Ocean Race Begins in Spain

The 14th edition of world’s most celebrated round the world yacht race, tagged the Ocean Race, got underway from the Spanish port city of Alicante on Sunday, with sailors from 17 nations aboard 11 vessels departing on the first leg of their 60,000km, 7-stop lap of the planet.

Leg 1 saw the fleet race 3,700km from Alicante to the Atlantic islands of Cape Verde. 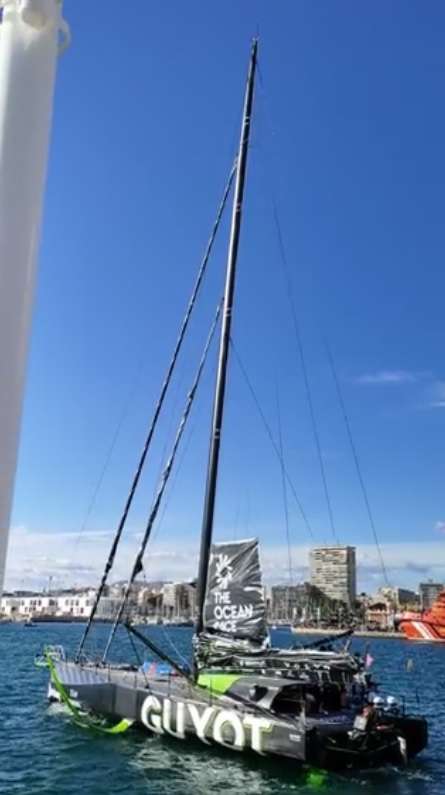 Eleven crews are racing against time in the most difficult waters on the planet .

The Ocean Race, the longest sailing race on the planet, was born in 1973 under the name of Whitbread Round the World Race, and for the first time in its history, it has given the lead to the latest generation of Imoca boats, all equipped with foils, the lateral appendages that allow the boat to rise above the water.

The first stage will end, also for the first time, in Cape Verde, with the first boats expected at São Vicente’s Mindelo, starting January 20th, coinciding with the Ocean Week in the Creole archipelago.