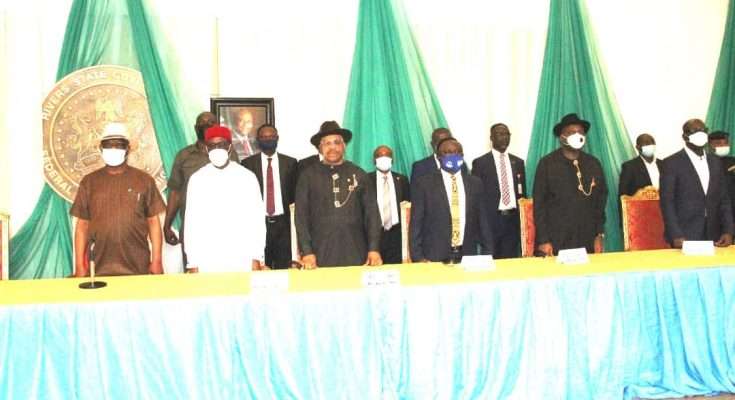 Leaders of the South-South geopolitical zone have demanded public apology from the Federal Government over botched stakeholders meeting in PortHarcourt on Tuesday. 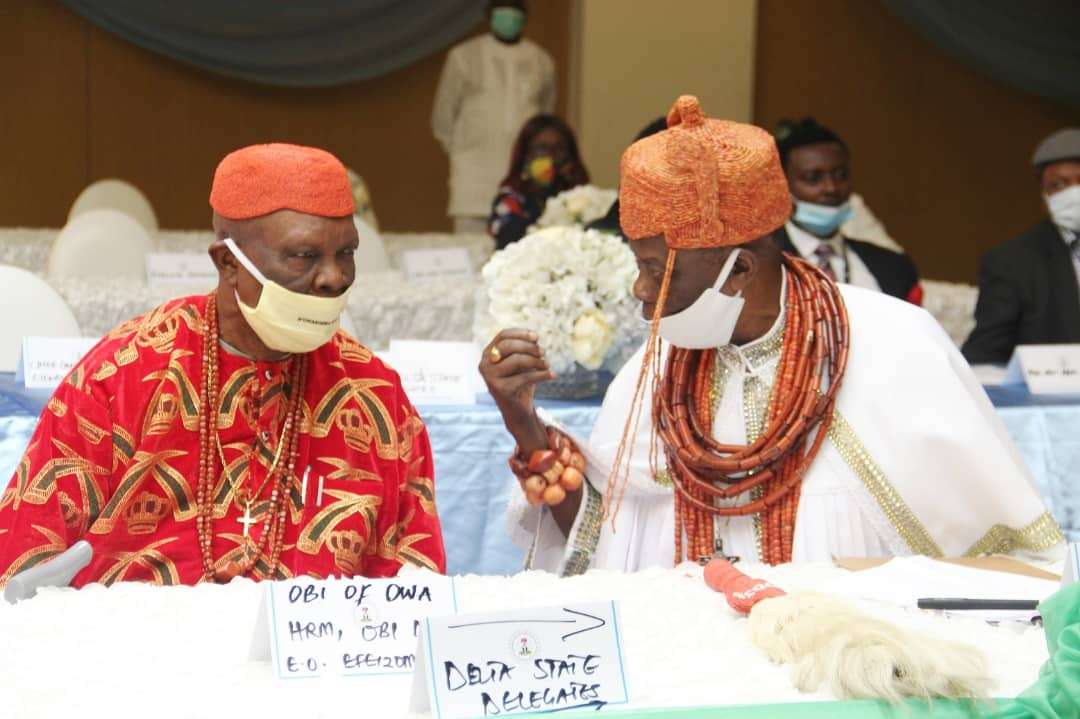 Governors of the South-South led by its Chairman and Governor of Delta, Senator Ifeanyi Okowa, who were in PortHarcourt for the meeting, had informed the stakeholders comprising traditional rulers, religious leaders, opinion leaders, youths and women from the zone that the Presidential delegation which convened the meeting, had cancelled it.

Okowa, who spoke for the governors, informed the people that the Presidency gave an emergency security meeting called by President Muhammadu Buhari as reason for cancelling the PortHarcourt meeting.

Irked by the information, the stakeholders expressed displeasure with the development, describing it as disrespect to the people of the region and called for an immediate public apology from the Presidency.

They said that the action of the Federal Government amounted to treating the South-South and its people with disdain, and warned on the consequences of undermining the zone.

But in a solemn appeal to douse tension, Governor Okowa implored the people to remain calm in the face of the disrespect and embarrassment caused by the cancellation of the meeting.

“We understand the anger in you, and on our own part as governors, we are also angry because the South-South zone is a very important part of this nation.

“There is no doubt that we the governors also feel insulted and we feel very sad and touched at what has happened.

“We felt it was necessary to consult with you as critical stakeholders because if we had acted on the information without consulting you, that would have added to the insult already meted to us.

“Together we call for a public apology because the meeting was not called at our instance; it was called at the instance of the Presidency.

“Some of us didn’t sleep trying to put things in order to make this meeting a reality.

“We will convey this message to the Chief of Staff to the President that as a region we deserve public apology, particularly to our traditional rulers and opinion leaders and also to the Governors that you voted into office.

“This is the least we expect before this meeting can be reconvened,” Okowa stated.