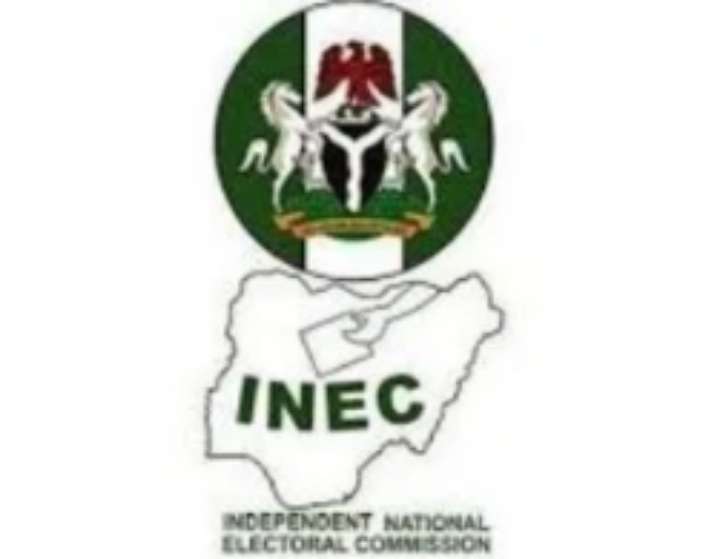 According to a ThisDay report, INEC Chairman, Prof. Manhood Yakubu, told media executives in Abuja that the commission would deploy 5,346 personnel in 2,673 registration centres for the registration.

“We intend to undertake the CVR exercise over a period of at least one year. The success of the exercise depends to a considerable extent on citizens’ awareness through voter education.

“There will be new registrants, requests for intra-state and inter-state transfers as well as the replacement of voters’ cards as provided by law,” he said.

According to him, with the relocation of voting points to underserved areas as autonomous polling units, there would be a need for massive publicity so that citizens are familiar with their voting locations well ahead of all forthcoming elections.

He appealed for the media’s cooperation.

Yakubu also made a presentation of INEC Voter Enrolment Device (IVED) and online registration portal for the exercise to the meeting with the media executives.

IVED is an Android tablet to be used in place of the existing Data Capturing Machine used for CVR in previous exercises.

“Learning from the experience of what happened, we have now almost doubled the number of those centres.

“Our hope is that unlike 14.2 million we registered in the previous exercise, we are targeting a minimum of 20 million registrants this time. It will take the number of registered voters to about 100 million,’’ Yakubu said.

He added that majority of the 5,346 personnel to be deployed would be INEC officials, while ad hoc staff would be used where the commission lacked the required number of personnel.

He said the commission was working with stakeholders for the security of personnel and equipment to be deployed.

He also briefed the media executives on the preparations for the forthcoming Anambra State governorship election, scheduled for November 6, 2021, and the area council elections in the Federal Capital Territory (FCT), holding on February 12, 2022.

“Working in consultation with you, we expanded the number of polling units in Nigeria to 176,846 for the first time in 25 years.
Let me, therefore, extend the commission’s appreciation to you for your support.

According to him, the expansion of voters’ access to polling units prepares the ground for the discharge of another important responsibility of the commission.

He stated that the registration of eligible Nigerians as voters is one of the immediate tasks before the commission.

“Consequently, in the next one week, that is, Monday, June 28, 2021, the commission will resume the Continuous Voter Registration (CVR) nationwide.

“In doing so, the commission is introducing a portal to enable eligible Nigerians to commence registration as voters online before completing the exercise physically at designated centres nationwide. This is the first time a major exercise of this nature is handled partially online consistent with the commission’s commitment to continue to deepen the use of technology in the electoral process in Nigeria,” he added.