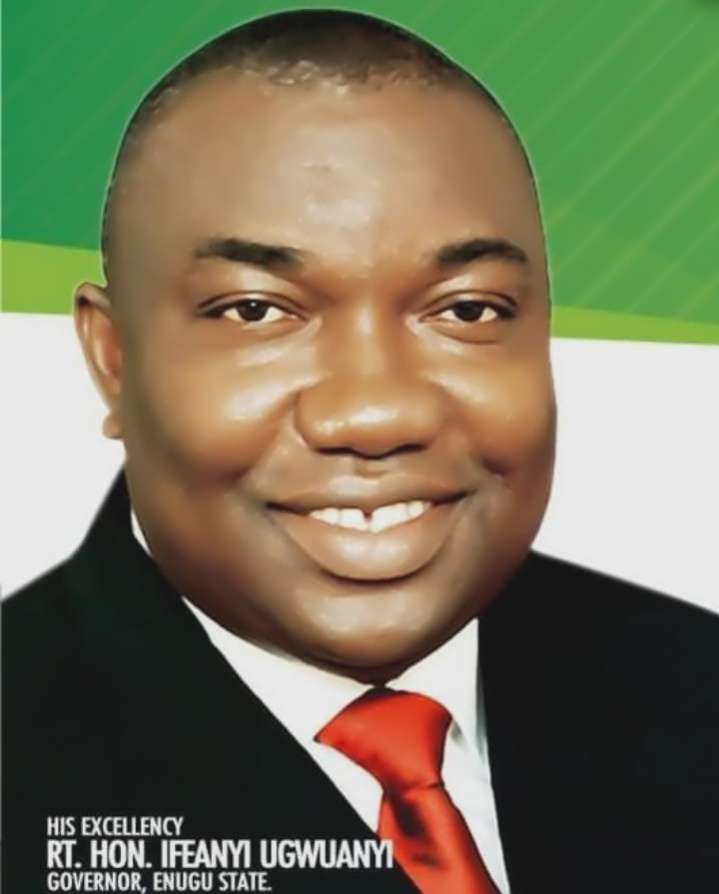 The people of Agu – Amede community in Eha-Amufu, Isi-Uzo local government area of Enugu State on Wednesday lamented the incessant invasion and kidnapping of their kinsmen by suspected Fulani herdsmen.

There was reports that the herdsem had attacked the agrarian community last week, killed one and kidnapped seven villagers, including a woman and two teenage boys.

It was reported that the community paid some ransom before their sons and daughters held captive were freed after three days in captivity. But the state police Command had denied that such abduction ever took place, describing it as fake.

However, according to 247ureports, while addressing some journalists after an emergency meeting of the home and abroad members of the community on Friday following the kidnapping of seven persons from the community, the national vice president, Agu-Amede Development Union, Mr. Ogenyi Donatus, said the community had been seriously troubled by the incessant kidnapping of their kinsmen by Fulani militia masquerading as herdsmen.

He said, “Since the activities of the Fulani herdsmen started here, our people can no longer sleep with their two eyes closed. We have been living in panic.

“We returned home after hearing what happened and resolved to proffer solutions to this incessant kidnapping of our people.

“Our people are in distress. That’s why we’re happy that you journalists came to hear from us. We cannot sleep in our place again. The worst is that we cannot go to our farms anymore. Our people are majorly farmers. It has been a terrible experience for us.

“There’s a way we live here in this community. Majority of our people settle in the farms and return home once in a while and a few others live in the village centers. That farm settlement is where the Fulani people are rearing their farms.

“On a personal note, the only sister that I have, told me that the Fulani herdsmen came to their farms last two weeks and were going from house to house and taking food, water and anything that is good to them. She is a widow and had no capacity to stop them. So what some of our people do is to simply allow them to do whatever they want. But they still go ahead to unleash their cattle on our people’s farms. And no one will complain because the men go about with sophisticated weapons.

“We’re in an area where governments don’t hear the problems of the people”.

He further stated, “Another problem we have is that we don’t have access to network providers in our farms. That’s why anytime the Fulani herdsmen come around, they will operate for hours without restraints and go anytime they want without anyone challenging them.

“Some of our people living in the village centers here can access networks but once you cross to the farmlands, you are cut off from the networks because it’s kilometers away. That’s why it is very easy for the herdsmen to go there and perpetrate any evil unchallenged.

“Few weeks ago, they came to one of the farm settlements at Okpokwu and a man that attempted to challenge them, they chopped off his right hand with cutlass. They equally kidnapped one of the farmers there and released him few days later after our people contributed to pay his ransom.

“The worst of the experience is that while perpetrating the act, they will go to the shops around that place and drink themselves to stupor for hours without anyone challenging them. That’s because there’s no network to call anyone for help.

“This latest case where they kidnapped seven persons from here is not the first time they have come here to kidnap our people. In January, they kidnapped the treasurer of our town union, Nick Ugwu and it took the contribution of our people to pay his ransom for him to regain his freedom.”

He added, “Why this kidnapping is becoming rampant like this is because of the bad road we have here. That is the Eha Amufu- Ikem-Obollo Afor Road. Since the current dispensation in 1999, no governor has come to our aid. It was the current governor, Ifeanyi Ugwuanyi that started the construction of the road. But we want them to hasten the construction of the road so that we know how to avoid the kidnappers since security operatives have decided not to harken to our calls each time there’s a crisis like this.

“The road is so bad that even if you are with a bicycle, you must stop and push it to pass. Same thing with motorcycle. If you are with a car, you must slow down very well before passing through that place. That is the period the Fulani herdsmen strike and kidnap people because they’re hiding in the bushes”.

On whether the community has reported to the police, Ogenyi recalled that in the recent case, “We called the divisional police officer of Isu-Uzo but his phone rang severally without him answering the calls.

“So far, about eleven people, including youths and a woman have been kidnapped here by the Fulani herdsmen and the most painful part is that the families of the victims cannot afford the ransoms placed on their heads. It takes the contribution from the members of the community to pay the ransom and get our people their freedom”.