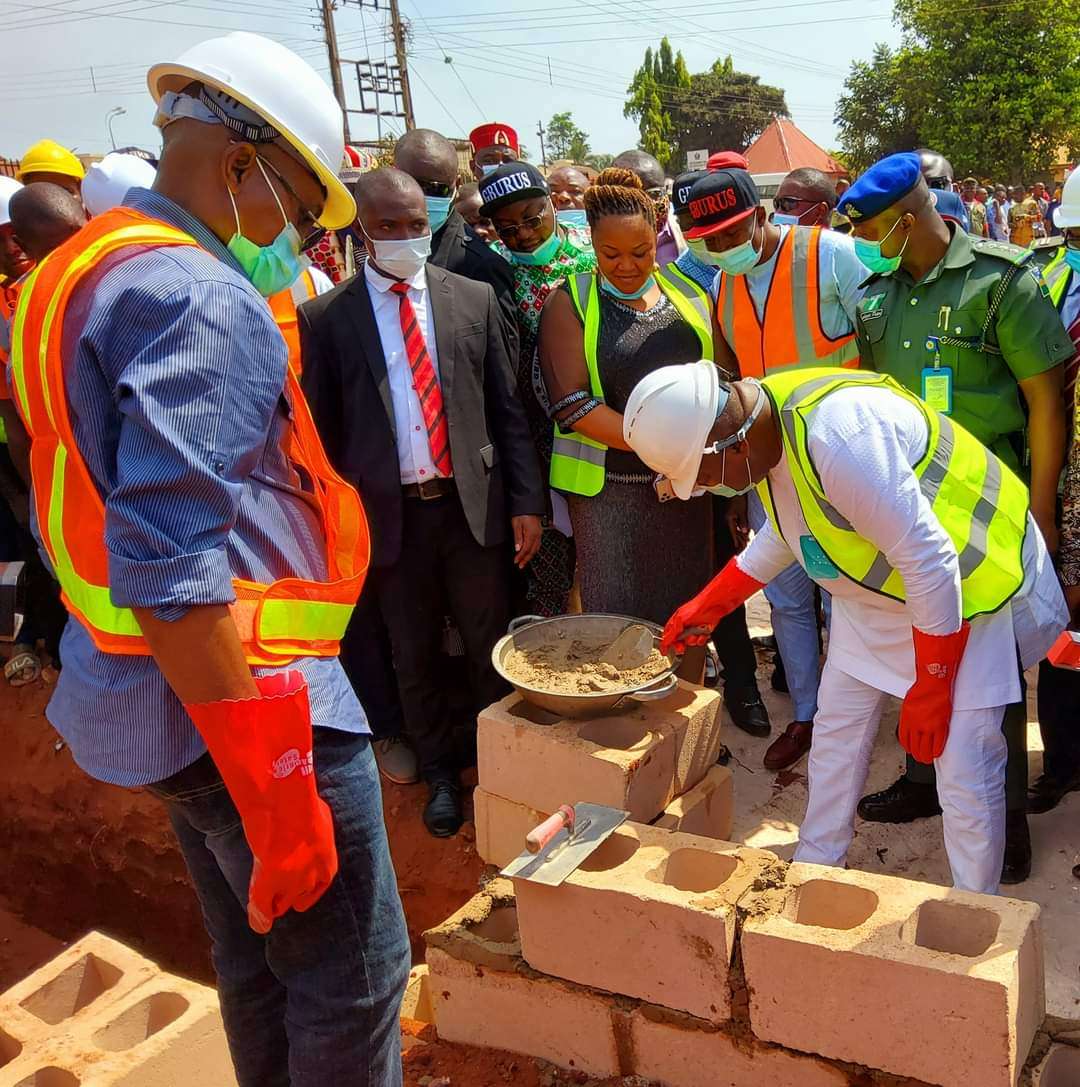 No Going Back on Rural Development in Enugu State, Says Gov. Ugwuanyi

…As Ugwuanyi Lays Foundation for Hospital Complex at Ogrute

Governor Ifeanyi Ugwuanyi of Enugu State, on Monday, laid the foundation for the construction of Amenity Hospital complex, located at the General Hospital Ogrute, Enugu Ezike, in Igbo-Eze North Local Government Area, declaring that there is no going back in his administration’s resolve to continue vigorous pursuit of its rural development agenda in the state.

Gov. Ugwuanyi who disclosed that a lot of development projects are being carried out in the rural communities by his administration, especially in the areas of health, infrastructure, education, among others, to uplift the living standard of rural dwellers, stressed that “our people in the rural areas have suffered enough”.

The governor therefore maintained that “rural development continues”, adding that his administration will leave no stone unturned to ameliorate the sufferings of the people of the state, who are largely residing in the rural areas.

He, therefore, revealed that similar healthcare projects including the Type-3 Primary Healthcare Centres, are in so many communities and villages of the state

In his brief presentation, the Commissioner for Works and Infrastructure, Engr. Greg Nnaji, explained that the Amenity Hospital complex, a storey building comprising a ground floor and upper floor with 40 wards and specialized wards for patients with complications, is the first of its kind in Enugu State.

It would be recalled that Gov. Ugwuanyi a few months ago, paid an unscheduled visit to the General Hospital Ogrute, to assess the state of the health facility which was founded in 1956.

The governor, after inspecting the dilapidated facilities in the hospital, expressed dissatisfaction with what he saw on ground and directed the State Ministry of Works and Infrastructure to commence the evaluation of the facility with a view to rehabilitating it to serve the public better. He also directed the Enugu Electricity Distribution Company (EEDC) to restore power to the hospital.

Consequently, the hospital’s access/internal road and the perimeter fence have been constructed while the construction of a Cottage Hospital with Isolation facilities has reached an advanced stage.

Speaking at the foundation laying ceremony of the Amenity Hospital complex, the Chief Medical Director (CMD), Dr. Cyril Nnadi, the Chairman of Igbo-Eze North LGA, Hon. Engr. Ejike Itodo, the lawmakers, the traditional rulers, and other speakers, thanked Gov. Ugwuanyi for his administration’s massive intervention in the General Hospital as well as other projects in the rural communities of the council area and beyond.

Presenting a brief history of the General Hospital Ogrute, the CMD, Dr. Nnadi, pointed out that ever since the hospital was founded in 1956, “there has not been any significant project that has been done here, until about three months ago, when His Excellency came here and saw the state of the hospital”.

According to him, “it was in such a bad shape that one can’t even drive into this hospital. But after the governor’s visit; in fact within a twinkle of an eye, we can see everything being transformed; the road, the fence, the borehole, and there is a Cottage Hospital with Isolation facilities being constructed here at the moment, which is almost completed. In fact it is like a dream come true.

“The state government is about to construct a special diagnostic laboratory for this General Hospital. So, our people are very happy and grateful to our governor and we say thank you”. 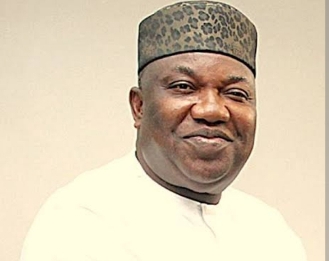 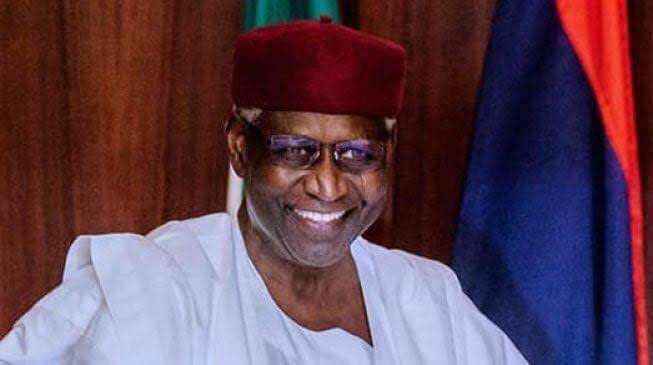