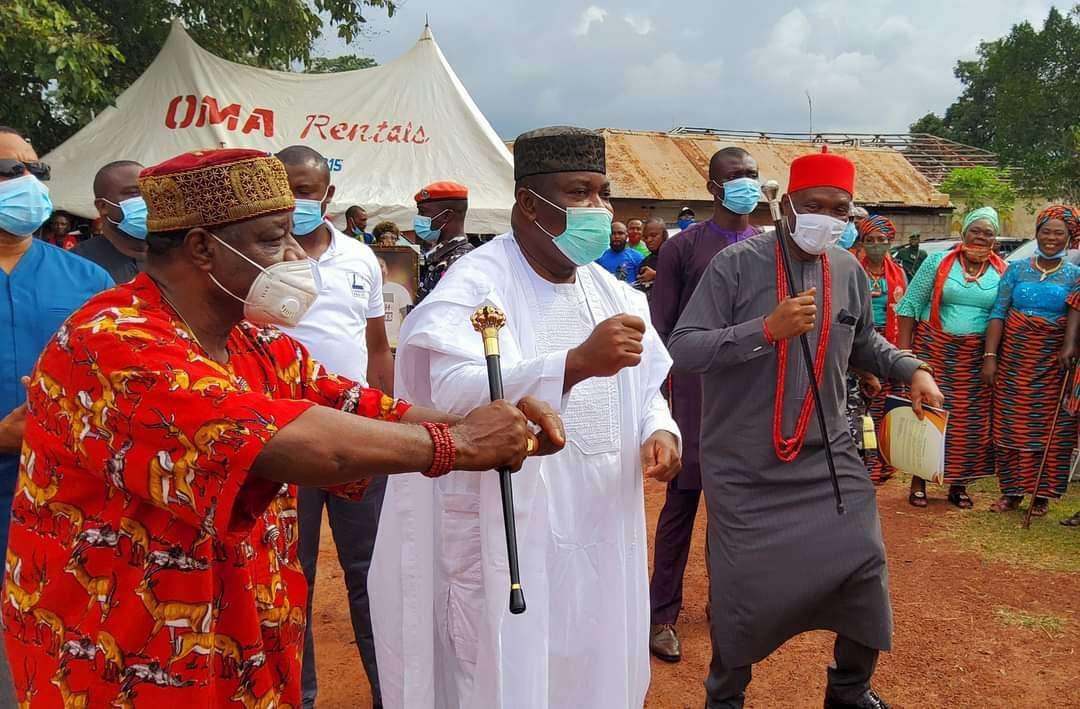 It was a carnival of a sort on Saturday as many prominent sons and daughters of Enugu State gathered in colourful traditional regalia to commemorate the 29th anniversary of the creation of Enugu State, amid excitement. 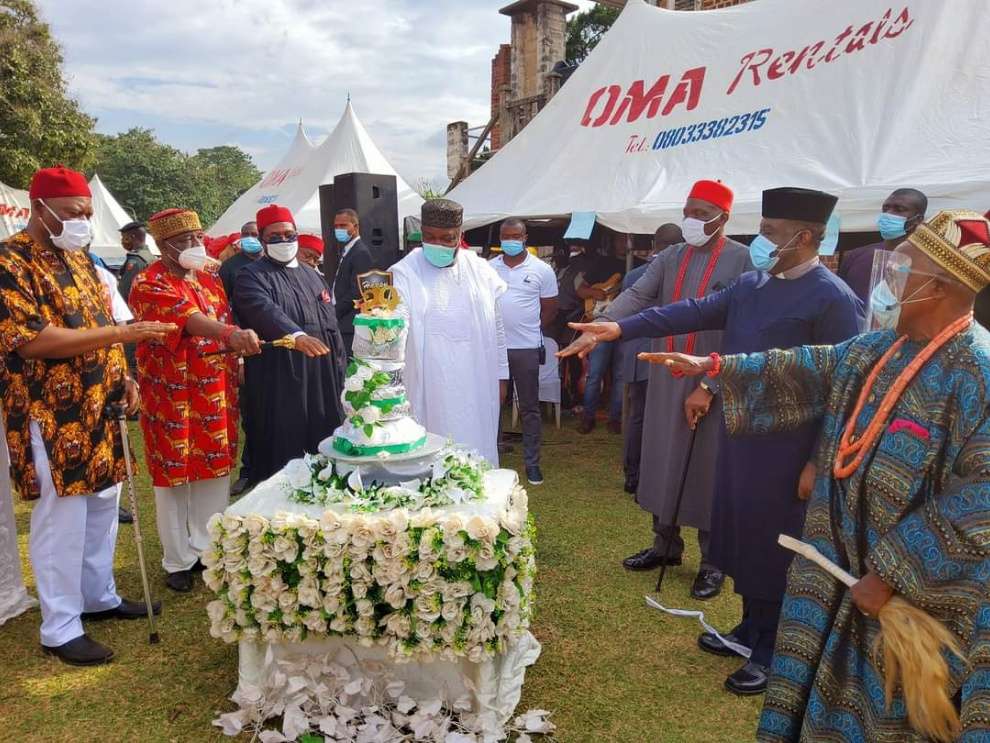 The Street Reporters Newspaper reports that Governor Ifeanyi Ugwuanyi of Enugu State joined the leaders and members of Ohanaeze Ndigbo, at their Secretariat in Enugu for the event.

Chief Nwodo described Gov. Ugwuanyi as a leader, who does not segregate or promote division among the political class and beyond, congratulating him “for removing partisan politics from your executive responsibilities”.

The President-General of the apex Igbo socio-cultural organization, used the opportunity to highlight other remarkable achievements of Gov. Ugwuanyi’s administration, with the state’s lean resources.

He disclosed that because of the existing peace in the state and the investment-friendly atmosphere the governor has created to attract investors, Enugu was recently among the top six economically viable states in the entire country that can survive without federal allocations, and the only state in the South East geo-political zone that achieved such an enviable and commendable feat.

According to Nwodo, “There is no other state in the country that has paid December salary two times except Enugu State. 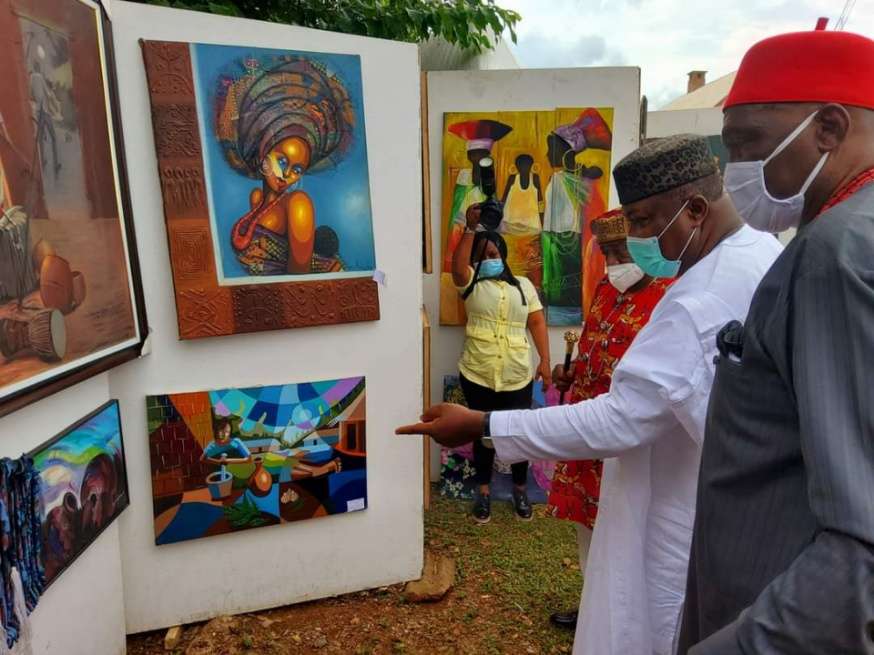 “We have noticed with admiration the emphasis of your capital development. I noticed the number of primary and secondary schools, in all the local government areas of the state, renovated every year under your administration.

“I went to spy at what your administration did at Ekulu Primary School, GRA, Enugu, it is amazing. What progresses the world today is education. I noticed the number of general hospitals and health centres springing up in the rural areas”.

On the recent civil disturbances in the state, the President-General, who lauded the governor’s sustained efforts in safeguarding the state, appreciated him for visiting the scene at Emene the day the incident took place and “for summoning an emergency state security meeting to find out the root cause of the incident, ensure that justice is done and that it does not happen again”.

Other major highlights of the event were the induction of eminent indigenes of Enugu State into the Ohanaeze Hall of Honour and the cutting of the anniversary cake.

[…] CNPP also gave kudos to the Enugu StateIndependent Electoral Commission (ENSIEC), and adjudged the elections as free, fair and credible […]

[…] CNPP also gave kudos to the Enugu StateIndependent Electoral Commission (ENSIEC), and adjudged the elections as free, fair and credible […]