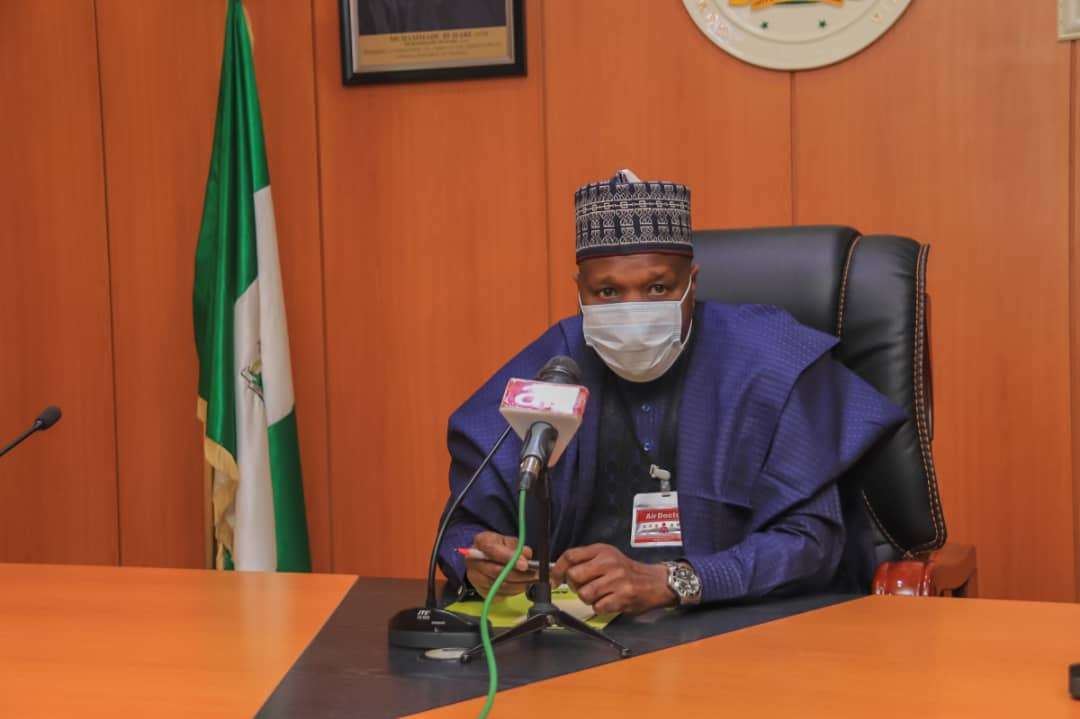 Governor Muhammadu Inuwa Yahaya says Gombe State is open to investors that will assist in driving his administration’s vision of making the State a one-stop-shop for trade, commerce and manufacturing.

Governor Yahaya stated this when he received senior officials of Keystone Bank, led by the Managing Director in charge of Northern Region, Ahmed Jibril Lawal. 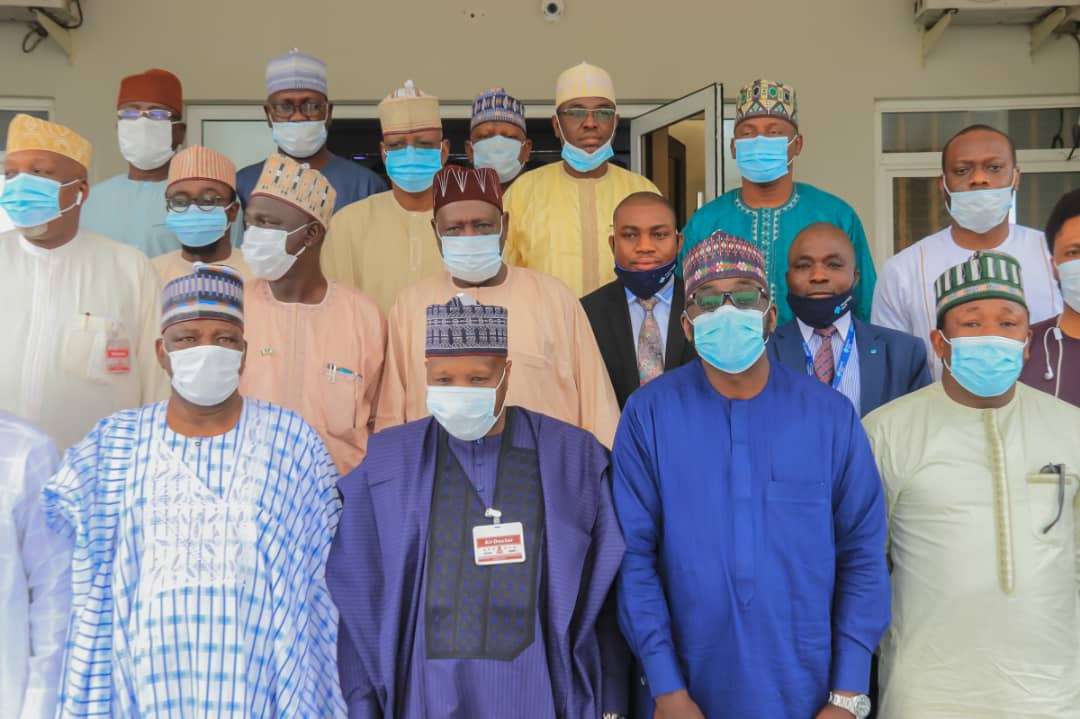 The Governor said the banking sector has gone through alot of reforms and transformation owing to the capitalist nature of the Nigerian economy which presupposes the need for financial institutions to devise ways and means of dishing out products that can sell in any circumstance.

The Governor disclosed that Gombe State Government is keen on devising means of generating money to stimulate the economy in the face of the covid-19 pandemic, hence the people will need the support of financial institutions in the areas of health, agriculture, education, trade and investment, saying his administration is amenable to what the bank is bringing to the table.

He directed relevant members of the State Executive Council to avail themselves to discussions with the bank on areas of mutual benefit.

Speaking on conducive atmosphere for investors, he said because of the relative peace Gombe enjoys, the State has maintained its status as a business hub of the North-East, adding that the state is open to financial institutions who seek to do business in the State so long as they can come up with packages that will better the lots of the p6 and uplift their social being.

“You are in Gombe, you know the history of the state, so you know how best to serve the people, the most important thing is how you relate and gather customers, especially with good packages that will help stimulate the economy post covid-19”.

“In Gombe, we are coming up with an industrial park perhaps the first of its kind in the North East measuring about one thousand hectres in size and we are willing to accommodate whoever is interested as an investor to come and join hands with us to put up agro-allied industries because of our potential in agriculture, solid minerals and other natural resources”.

The Governor expressed the belief that the value chain along the Agricultural sector can do a lot of good to the economic wellbeing of the people.

He said the federal government has identified the Wawa-Zange grazing reserve to be used as a model project for the National Livestock Transformation Programme which is aimed improving livestock production and animal husbandry as well as combating incessant farmers/herders clashes.

Governor Inuwa Yahaya said the Keystone’s approach to corporate social responsibility is commendable and that the state will do everything necessary to support the bank for a mutually beneficial goal.

Earlier speaking, the Managing Director, Northern Region of Keystone Bank, Ahmed Jibril Lawal said the Bank was at the Gombe Government House to pay respect to the Governor and to intimate the Government and people of the State of the bank’s objectives and packages.

He said keystone Bank is a development and partnership bank which is now rebranded towards providing support and bettering the lives of the people.

It is for this reason that the Managing Director disclosed that the Bank will undertake the renovation of a secondary school in the state as part of its corporate social responsibility.

He thanked the Governor for according the bank the honour of assembling his cabinet members to interface with them, saying the gesture is a reflection of the long standing relationship that has existed between the Gombe State Government and the bank dating back to the days of Habib bank and Bank PHB.