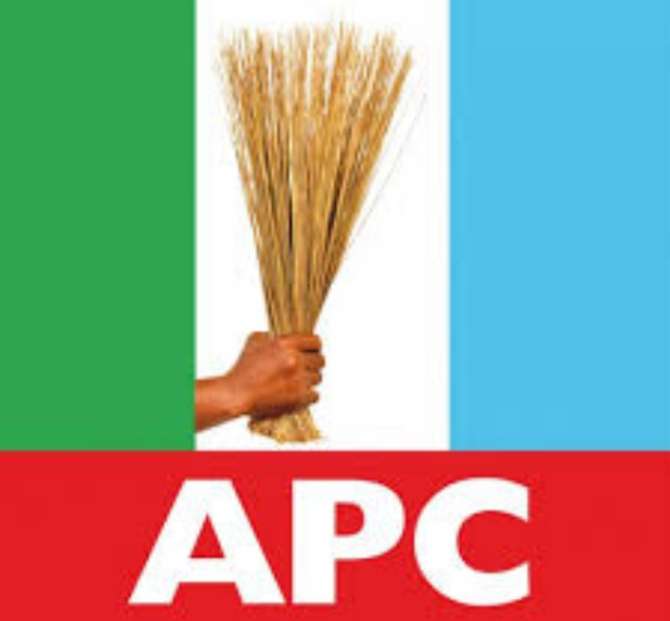 A former Presidential Adviser and Senator who represented Anambra South Senatorial District, has been declared winner of the governorship primary election of the All Progressives Congress (APC) in the state.

Senator Andy Ubah emerged the winner in the primary election contested by 13 other aspirants.

Declaring the results of the exercise on Sunday morning at the Golden Tulips Hotel, Agulu, Anambra State, the Chairman of the Anambra State Primary Election Committee and Governor of Ogun State, Dapo Abiodun, said Senator Ubah polled 230, 201 votes out of the total votes of 348,490, to defeat his closest rival, Onunwoku Johnbosco who polled 28, 746 and 12 other contestants.

Abiodun said the election took place in 20 out of the 21 Local Government Areas of the state, noting that the election could not hold in Onitsha South due to the failure of the Returning Officers to conduct the election after collecting election materials from the committee’s secretariat.

The governor further disclosed that an Option A-4 method was adopted in the election, and blamed the delay in the conduct of the election as scheduled on the failure of the contestants to supply 30 of their representatives as directed by the committee.

According to him, only nine aspirants had supplied their representatives to the committee as at 9:00 am on Saturday.

Abiodun explained that despite the minor hiccups, Returning Officers, backed by security escorts were posted to all the 326 wards in the state, declaring that “the process was free, fair, transparent and in line with the party’s guidelines, as promised by this committee”.