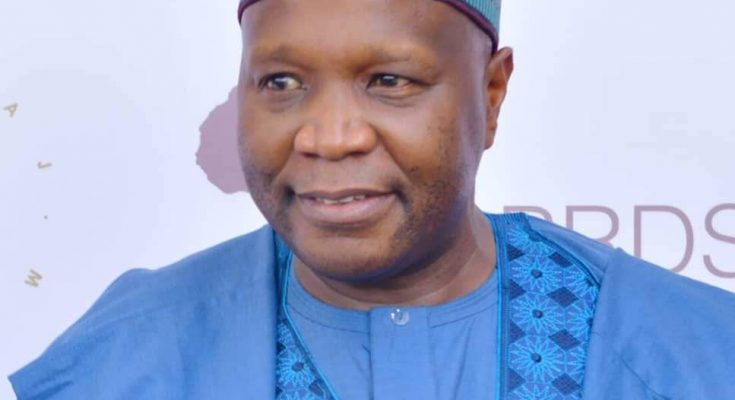 The Governor of Gombe State, Muhammad Inuwa Yahaya, has presented the sum of N154,610,614,000.00 billion appropriation for the 2022 fiscal year to the State House of Assembly.

Speaking on the appropriation bill tagged “Budget of Consolidation”. The Governor said, ” this is because we intend to consolidate on gains made over the past 2 and half years in the service of our people”.

Addressing the Legislature on Thursday afternoon, Governor Inuwa said the proposal is made up of Sixty-Nine Billion, One Hundred and Seventeen Million, Two Hundred and Fourteen Thousand Naira (N69,117,214,000.00) as recurrent expenditure. This represents 44.7% of the total budget.

The Governor said, “this is envisaged to be financed by an estimated recurrent revenue of Seventy-Three Billion, Six Hundred and Twenty-Six Million, Seven Hundred and Eighty-Nine Thousand Naira (N73,626,789,000.00)”.

Speaker of the Gombe State House of Assembly, Mohammad Abubakar Luggerewo, assured the Governor that having fulfilled a vital constitutional requirement of scrutinising his submission for subsequent passage into law based on section 121 of the constitution, the House will give it expeditious legislative scrutiny and passage to enable him to continue to implement all his laudable development policies and programmes 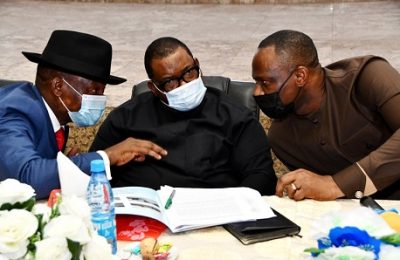 […] of the Labour Party (LP), Mr. Peter Obi has strongly condemned the murder of the party’s State House of Assembly candidate for Onuimo LGA in Imo State, Hon. Christopher Eleghu at his […]