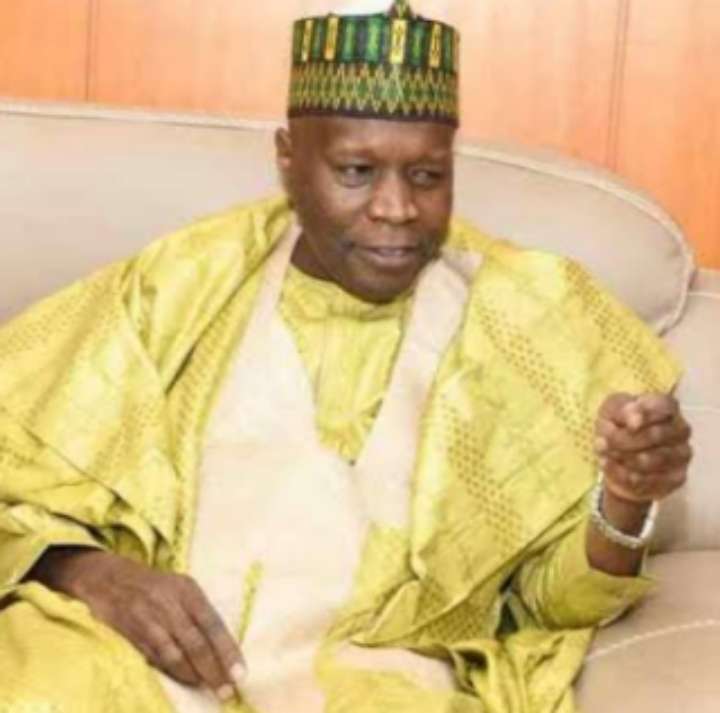 States like Lagos, Ogun, Ondo, Osun, Edo, Cross River, Enugu, Kogi, Plateau, Taraba, Adamawa and the Federal Capital Territory, Abuja all had a fair share of these lootings which apparently have gone beyond the youth protests onto a general looting by both the young and the old.

In all of this unprecedented chaotic display of volatility and dispassionate lootings, Gombe State was kept in peace and equanimity.

The looting scenes beamed to the public on state and national television screens as well as chronicled in print and online media are replete with dramatic and chaotic men, women and children including the aged breaking into warehouses stocked with bags of rice, corn, millet, sorghum, cartons of noodle, milk, pasta and other provisions, carting away the stocked food items while security agents watched helplessly.

In some cases, security agencies managed to restore order and repelled the advancing hordes of listless and desperate citizens keen on helping themselves to what they perceive as their own share of the national cake. These anarchic scenes were replicated in many states of the federation.

Apart from the sporadic looting of food reserves, the actions of the looters also degenerated into organized criminal activity as assorted lawless gangs and criminal enterprises used the opportunity to break into private homes and shops to steal food items, electronics, furniture, cash and other items belonging to individuals who had no link or connection with the government or the authority that the initial protesters were agitating against.

Well-meaning Nigerians however have spoken out and condemned the looting of warehouses and burgling of private homes and commercial enterprises.

Although distrust by the citizenry may have contributed directly or indirectly to the mass action by deprived sections, the common opinion among the multitude of people ransacking food warehouses was that those food items and provisions were supposed to have been distributed to the hungry populace but government failed to do their bit hence they felt their actions were justified.

ALSO READ  Atiku To Wike Group: Why Decision On Ayu’s Resignation is Beyond Me

Top government officials were accused of hoarding the palliatives in order to hand them over to their cronies, associates, family and friends.

Indeed the mass looting to some extent points crucially to a critical disconnect between the people and government in some cases and the importance of decisive confidence – building measures by the leaders in order to restore trust, hope and confidence in the institutions of governance and its administrators.

However, on the governance scorecard, while some states might have fallen short of the citizens’ expectations, the Gombe state government under the people- focused leadership of Governor Muhammadu Inuwa Yahaya seems miles ahead of many others.

In terms of providing crucial dividends of democracy to the people and building the required confidence, trust and rapport, Governor Yahaya has squarely positioned Gombe state as an oasis of calmness, tranquility, stability, and solitude amidst an otherwise turbulent and tumultuous environment.

Gombe State has been remarkably calm and peaceful as the citizens are going about their normal businesses without fear or anxiety keenly aware that the state government has taken giant strides in improving their welfare and wellbeing.

For instance, on the sore point or allegation of palliative diversion and hoarding that set many looters against their state governments, the Gombe State government is an exemplary exception.

Right from the inception of the COVID-19 pandemic, Governor Yahaya was among the first governors to have set up a Committee on Reliefs and Palliatives under the chairmanship of the highly revered Emir of Gombe, His Royal Highness, Alhaji Abubakar Shehu Abubakar III with a mandate to ensure a timely and equitable distribution of reliefs and palliatives provided by the state government to the 114 wards of the eleven local governments of the state.

The palliatives include bags of rice, millet, sorghum, wheat, maize etc to cushion the harsh socio-economic effects of the lockdown and the associated COVID-19 pandemic.

The Committee was also mandated to solicit for donations from private sector organizations, non-governmental organizations, philanthropists and the general public in order to support the laudable objectives of the state government.

According to the commissioner for Special Duties, Barr. Mela Nunghe, during the first and second phases of the exercise, over 100, 000 households including cooperative and vulnerable groups had benefited across the 11 LGAs of the state.

The commissioner, who is also the Secretary of the state Palliatives and Relief Committee, explained that in the first and second phases, the committee distributed the palliatives to Achaba and Keke NAPEP associations, people with disability, religious bodies, widows, and low income earners.

“Also, 50 households in each of the 2, 218 units across the 114 political wards of the state were reached, where each household got at least a bag each of maize, rice, millet, sorghum and vegetable oil among others,” he said.

Barrister Nunghe disclosed that a template for the third phase is ready which is targeted at pensioners, unemployed and other vulnerable groups not reached in the previous phases of the exercise.

In this regard the Gombe State government clearly anticipated the magnitude of the issues likely to arise from a failure of an uneven distribution of the palliatives and the damaging effect it would have on communal peace and social cohesion.

It is this transparency and efficient distribution of palliatives and relief materials to all communities suffering from the impact of the COVID-19 restrictive and preventive measures particularly to the most vulnerable segments of society that has so far shielded Gombe State from the looting pandemonium that has erupted in many states including the neighboring ones .

Indeed most Gombawas are keenly aware of the compassionate and benevolent disposition of Governor Inuwa Yahaya and his dedicated team who have left no stone unturned in ensuring that the palliative and relief materials reach those mostly in need of them and not to be stocked in warehouses for selective distribution to the privileged of society.

Apparently, there is a clear connect and meeting of minds between the Gombe people and government which has prevented the scenes of lootings, arson, theft, vandalisation and destruction of public property from being perpetrated in the state.

Amidst the unfortunate nationwide brigandage occasioned by the ENSARS protests and palliatives lootings, the Gombe people apparently adjudged Governor Yahaya’s government as one working for their overall benefit.

Inuwa Yahaya is seen as a Governor for the many and not the few, to borrow the favourite mantra of the British Labour Party.

*Misilli is the Senior Special Assistant (Media and Publicity) to Gombe state Governor. 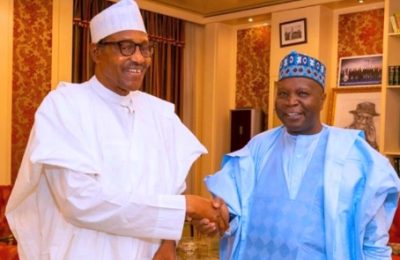 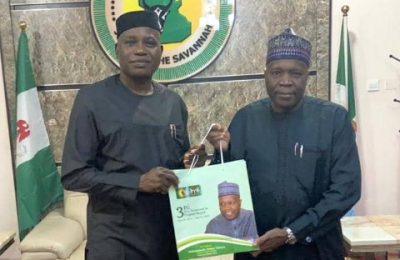 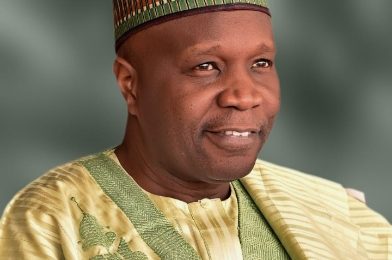