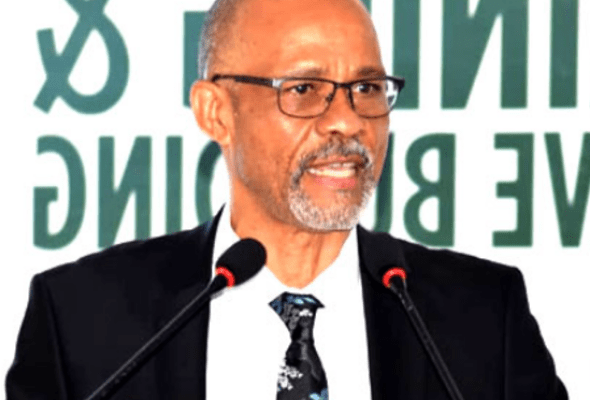 …Among the New Cases was Male in His 50s W

The Lagos Commissioner for Health, Professor Akin Abayomi, has confirmed four new cases of the COVID-19 pandemic in Lagos, and the new cases brings the total number of patients  in the country to 12. 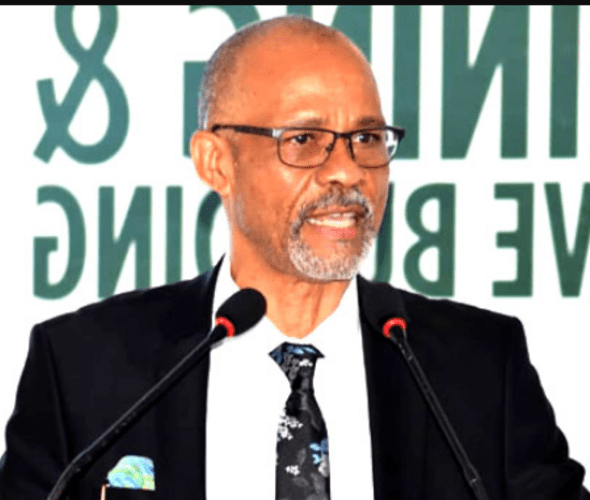 The State Health Commissioner confirmed the new cases at a news briefing on Thursday.

Professor Abayomi explained that 19 people were tested on Wednesday, four out of the cases tested positive and had been isolated for treatment at the Infectious Disease Hospital, Yaba, Lagos.

According to him, the second new case was a female who returned from France on 14th of March on a Turkish airline TK 1830.

The third case, he said, was a Nigerian male in his 50s who had not travelled anywhere, but was tested positive to the disease.

Abayomi stated that the 4th new case was a Nigerian male who arrived in the country on the 13th of March from Frankfurt to Lagos on Lufthansa airline, flight number LH568.

The commissioner, however, said more tests were still being carried out adding that, “we have a combination of imported cases and local transmission. The Executive of Lagos State is meeting on the next stage of social distancing.

“The best way to slow the rate is to halt the movement of the virus from person to person,” he said.

He appealed to people on the two flights to self-isolate themselves and reach the government.

“Currently, we are following over 1,300 people right now to find information about the state of their health and the number is increasing”.

This comes barely one day after the Federal Ministry of Health confirmed five new cases of Coronavirus (COVID-19).

Previous PostBREAKING: Nigeria Orders Shut Down of All Schools in the Country over COVID-19 Scare Next PostSo Insightful! A Must Read! COVID-19 Survivours Disclose 13 Unique Symptoms of the Virus

[…] this means is that, in democracy, they’re ample opportunities for those in the minority in such cases to further explain themselves and what they stand for to those in the majority whose support they […]