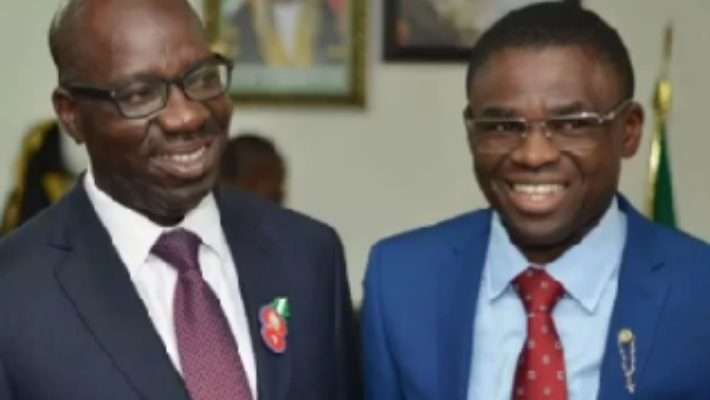 The popular and credible outcome of the just conducted and concluded Governorship Election in Edo State, South-South Nigeria ‘is not as a result of change of heart or repentance’ by the country’s ‘doyens of election rigging’ but the international entry visa denial or threat of same by the Governments of the United States and United Kingdom and their allies; targeting the country’s malevolent political leaders and actors. 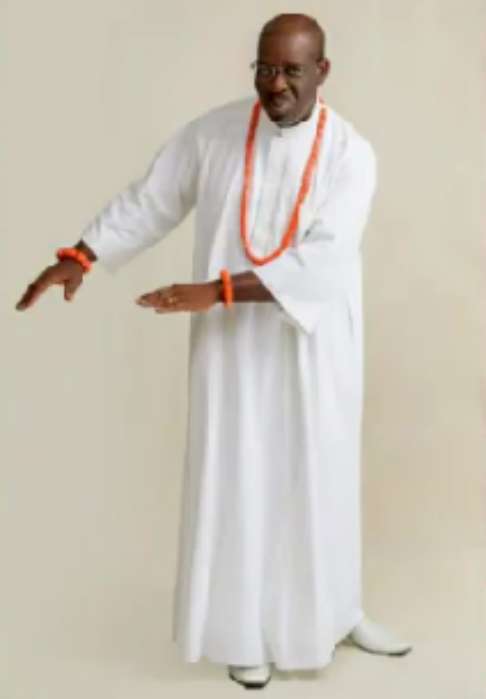 But for the announcement and enforcement of same and its targeted persons, the ‘Nigeria’s doyens of election rigging’ would have declared the Edo Governorship Poll “inconclusive” on “account of violence or canceled results that sufficiently affected the validated results and number of registered voters in some polling booths or electoral wards”.

This would have further been followed by militarized fresh polls in “the affected areas” with predetermined outcome in favor of their preferred candidate.

But in the Edo State Governorship Poll, the hands of the “poll rigging doyens” were tied especially when their attempts to use compromised and asymmetrically composed security agencies in the country to intimidate and scare away ‘independent voters’ failed woefully. With US and UK entry visa ban starring on their faces like ‘Trojan Virus’, they were forced to yield and in the end, it was 307, 995 ‘living votes’ for Godwin Obaseki and 223,619 votes for Osagie Ize-Iyamu.

This has become possible because the greatest ‘crime’ anybody or group can ‘perpetrate’ against Nigeria’s malevolent political leaders and actors including ‘doyens of election rigging’ and their parastatal, security and judicial establishment counterparts is to ban or stop them and their families from traveling overseas particularly to the western capitals and cities-‘the paradise capital of Nigerian looters and butchers’.

The social services and amenities denied Nigerians back home are also enjoyed in quantum by the referenced with public funds stolen and stashed in the vaults and infrastructures of the western capitals and cities.

Therefore, while commending the present Governments of the United States and the United States and their allies for this bold step in the right direction, they should further beam their searchlights on members of the ‘Edo State 2020 Governorship Election Petition Tribunal’ and ‘the Appeals Tribunal’; drawn from serving Judges of State and Federal High Courts as well as the Court of Appeal of the Federation.

Such searchlight shall importantly and forensically be extended to the President of the Court of Appeal, who constitutionally is their appointing authority of the Polls Tribunal and Appeals Tribunal. To be carefully watched too are the Justices of the Supreme Court and the Chief Justice of Nigeria.

This is because the matter finally terminates at the Supreme Court of Nigeria. It is also owing to the fact that Nigeria’s ‘doyens of election rigging’ are infamously noted to have many tricks including court-room rigging formula, per Imo State Governorship summersault of Jan 2020 and may most likely have relocated to the court-room, with prophets of doom already lined up to strike when ignited.

International Society for Civil Liberties & Rule of Law, therefore, strongly calls on the present Governments of US and UK to take firm notice of the referenced so as to put the named Judges and Justices and their heads in their watch lists.

As we congratulate the winner and the loser of the 2020 Edo State Governorship Poll, it is also our call on the present US and UK authorities to pay same attention to the 2021 Governorship Election in Anambra State and ensure that what has just taken place in Edo State is fully replicated.

Having actively monitored democratic or electoral processes in the State since 1999 using various rights and democracy joint platforms including CLO, CODDEG, Intersociety and SBCHROs, etc, we shall soon be speaking boldly and intelligently on the state of governance and incoming electoral process in the State.

Our areas of focus shall include existing ‘charter of equity’ or gubernatorial rotation among the State’s three Senatorial Districts of Anambra Central, Anambra North and Anambra South.

For: Int’l Society for Civil Liberties & Rule of Law

· Emeka Umeagbalasi, Chair of the Board