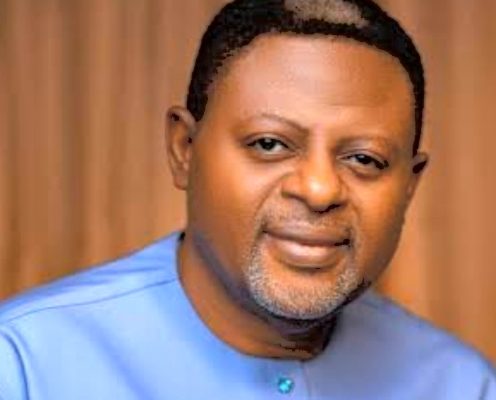 A Federal High Court sitting in Calabar has declared Senator Prince Bassey Otu as the authentic governorship candidate for the All Progressives Congress in Cross River State.

Justice Ijeoma Ojukwu made the declaration while delivering judgment in a suit filed in Calabar by his opponent in the state governorship primary.

Otu’s challengers and an APC governorship aspirant in the state, Owan Enoh, had after the primary in May approached the court seeking to disqualify Otu as the APC’s governorship candidate for the 2023 general elections.

Ojukwu in her ruling said, “That a candidate contesting for a the position of governor must be a Nigerian, meet the stipulated age requirement and have basic qualification according to the constitution.”

The verdict has put to rest months of speculations and division in the Cross River APC as the party prepares for the 2023 campaigns.

The distinguished Senator Bassey Otu, a one-time banker, former student unionist and seen by political watchers in the state as a grassroots mobiliser, represented Calabar Municipal/Odukpani Federal Constituency for two terms between 2003 and 2011, and was in the Senate from 2011 to 2015 as the Senator representing Cross River South Senatorial District. 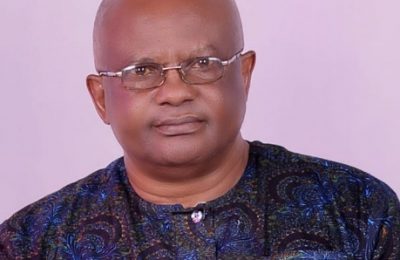 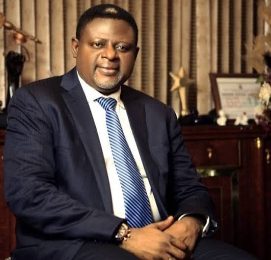