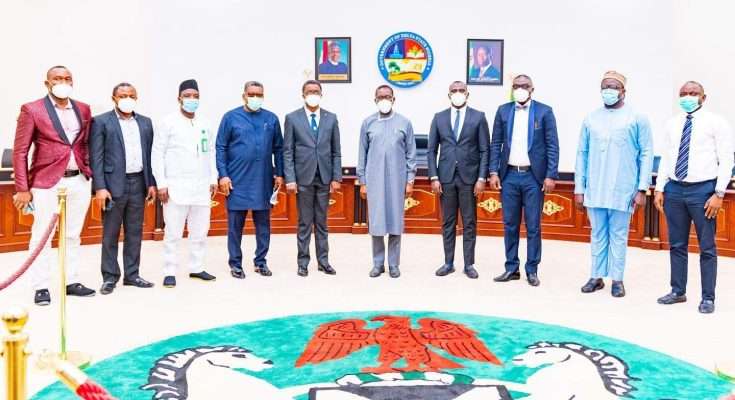 Delta State Governor, Sen. (Dr) Ifeanyi Okowa, has advised Nigerian doctors to explore other ways of getting government’s attention to their needs instead of embarking on industrial strike. 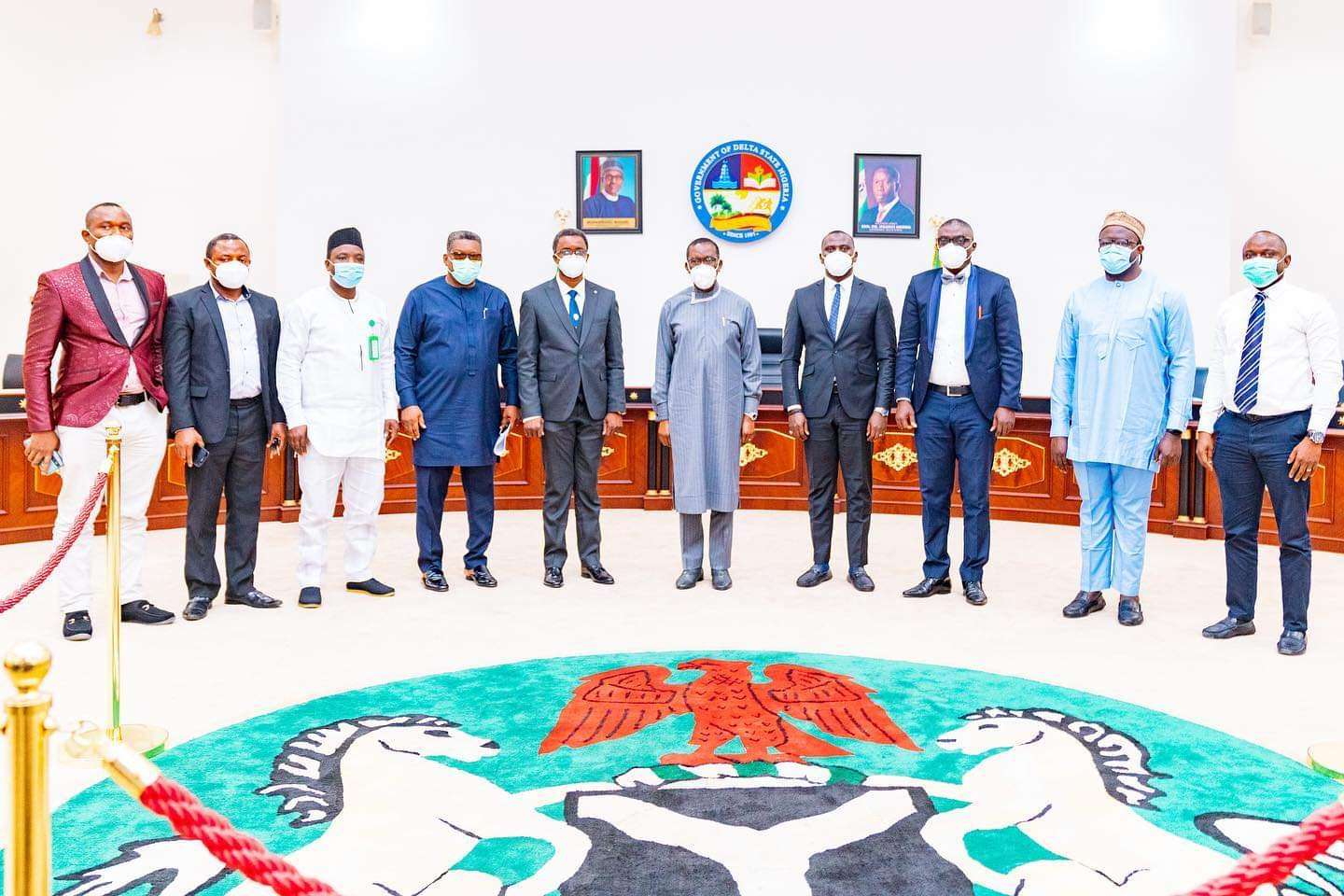 Okowa gave the advice on Wednesday when the Nigeria Association of Resident Doctors (NARD) led by the First Vice President, Dr Julian Ojebo, visited him at Government House, Asaba.

He stated that doctors’ groups were not like other trade unions and must, therefore, exercise restraint in embarking on strike “because when doctors go on strike, the lives of people are in danger’’.

The governor reminded the doctors that in the medical profession, they put the patients first before their personal interests, and urged them to seek alternative ways to pile pressure on government to meet their demands.

“I know that recently there has been a lot of issues between NARD and the governments of the federation.

“When doctors go on strike lives are lost and they can’t be retrieved back when the strike is called off. Let us find a way to pile pressure on government to attend to our issues rather than going on strike,” he stated.

Okowa pointed out that the greatest impact of strikes was borne by the very poor ones in the society.

“I will like to appeal to resident doctors to always think more about the patients because in this our profession we think about the patients first even before ourselves and to that extent there must be caution in whatever we do because there could be repercussions in every action we take.

“I do understand the pains you go through because what you ask for is not out of place, but we must find a way to get these things from the government without embarking on strike.

“I urge the Federal Government and states to ensure that they fulfill promises and agreements with doctors under the residency programme so that we don’t find ourselves entangled with industrial actions,’’ he said.

The governor expressed gratitude for the commendation of his administration’s developmental efforts by the doctors, saying “let me thank you for the good things you have said concerning our state.

“We believe that the modest things we are doing is borne out of the fact that they are necessary to be done not just because I am a doctor but I believe that it’s the right thing for the state.

“I am convinced that we have had a good relationship with the resident doctors and other health personnel here in Delta and to that extent we have worked collaboratively in providing the much needed health services for our people.

“And, I am glad you talked about the National Health Act which is already being implemented in clauses though with some hiccups.

“The Primary Healthcare sector is important because the vulnerable in the society can be reached through health insurance.

“We are challenged as a nation because of the high poverty rate which results in more health crisis but if we are able to attend to the health needs of the people then we would have addressed the challenges of the people.

“And, so the issue of health insurance must be encouraged particularly for the less-privileged in the society.

“I am glad that Delta is hosting the secretariat of NARD and the best we can do is to support the Secretariat to succeed.”

Okowa urged the doctors to also put pressure on the legislature to support in the implementation of laws passed.

Leader of the delegation, Ojebo, said they were in Asaba to invite the governor for their 40th Annual General Meeting and Scientific Conference holding at the Delta State University Teaching Hospital (DELSUTH), Oghara.

He lauded the governor for being a good ambassador of the medical profession, adding that NARD had unanimously agreed to confer on him a merit award.

“You distinguished yourself while at the Senate where you created a path for others to follow.

“The National Health Act we have today is one of those legacies you left in the Senate and if not for you, the ideology of one primary healthcare centre in every ward in the country wouldn’t have been possible.

ALSO READ  As Nigerians Joined the World To Welcome 2023 With Prayers, Fanfare, Expectations

“As Governor of Delta you have made our work easy because Delta is one state where Deltans and non-Deltans prefer to work because you have made everything, both in research and training, seamless.

“It is also on record that Delta is one of the states that ensure that Medical Residency Training Bill as signed into law by the President of the Federal Republic of Nigeria has been domesticated in the state and also a full swing implementation has also been done.

“As Resident doctors, we are impressed with the developments at the Delta State University Teaching Hospital which is geared towards making sure that quality health care delivery is brought to the door step of Deltans.

“Your achievements are laudable and crystal clear and as such, we at the helm of affairs at the NARD, after our National Executive Committee meeting, we have unanimously agreed that Your Excellency, Senator Dr Ifeanyi Okowa, be awarded the NARD meritorious award for the ambassador of state health services,” Ojebo said.