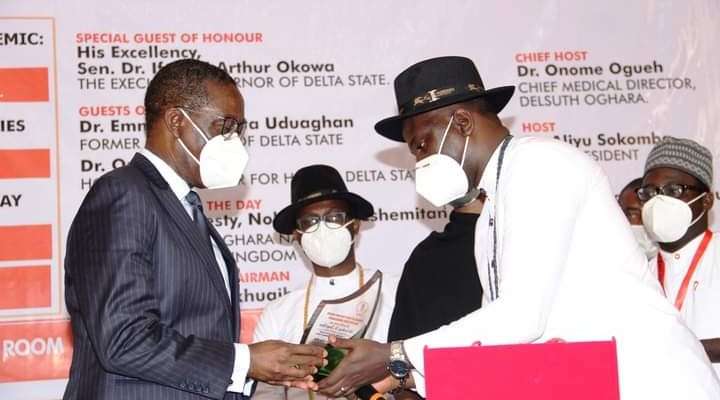 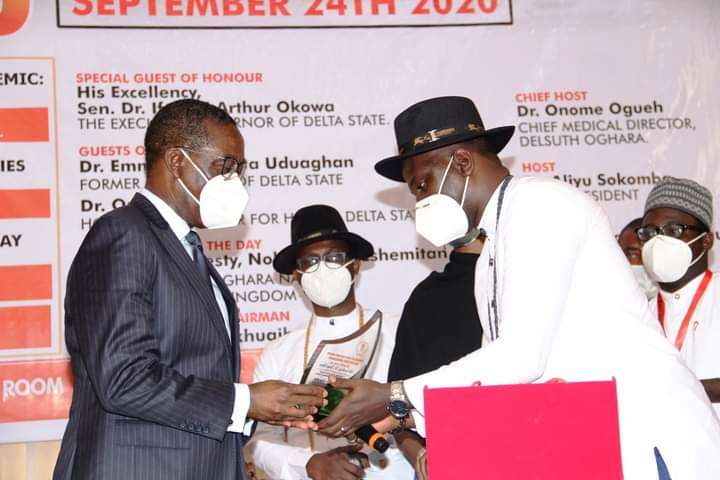 The governor was honoured at NARD’s 40th Annual General Meeting and Scientific Conference, with the theme “Health Care Infrastructure Optimization and Adaptation in the face of a Global Pandemic: The COVID-19 Challenge” at Delta State University Teaching Hospital, Oghara.

The Street Reporters Newspaper recalls that the leadership of the association had at a courtesy visit to the Governor on Wednesday in Asaba, announced the honour.

According to him, efforts of Governor Okowa in pioneering the implementation of the Residency Training Programme in Nigeria as well as his legacy Bill, the National Health Act are laudable and worthy of commendation.

Receiving the awards, Okowa thanked NARD for the honour and assured that his administration would support the hosting of the National Secretariat of the association at DELSUTH, Oghara.

He said he would liaise with the Chairman of the Nigerian Governors’ Forum to ensure that more states “domesticate and implement the Residency Training Act as assented to by President Muhammadu Buhari’’.

He also called for the adoption and implementation of a viable and sustainable healthcare financing programme for all states in the country.

Okowa disclosed that with an abysmal 0.5 per cent of its Gross Domestic Product (GDP) in public health spending, Nigeria had one of the lowest public healthcare financing globally. 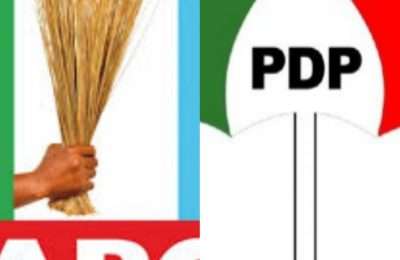 Why Nigerians will Sack APC in 2023 – Delta PDP 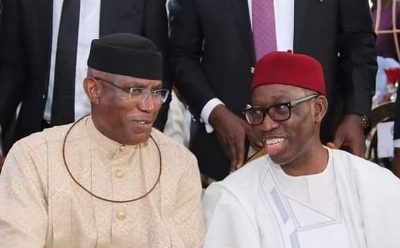 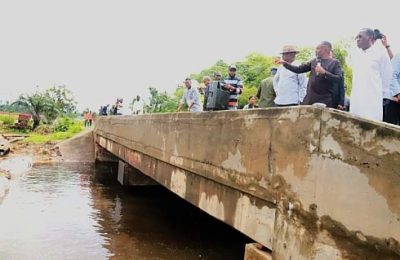