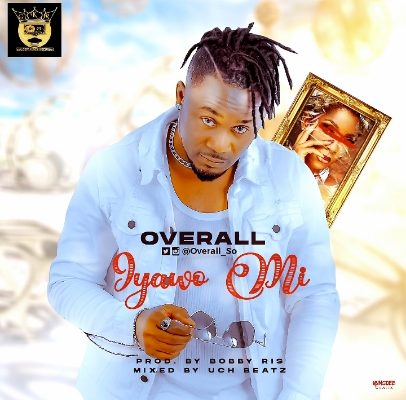 Onyeka Simon Egboghu popularly known as Overall is a consummate singer, songwriter, cinematographer, video producer, An outstanding performer to the call and a Creative music video editor. Overall has proven his creativity on stage, radio and in screen. 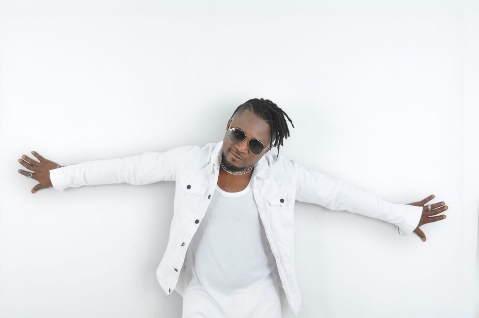 He is born into the family of Simon shuddy Egboghu, in Akokwa Ideato north LGA in Imo State, Nigeria. He started singing at the age of 8, he started performing on stages and shows organized by schools on his secondary school days at age of 15 with his friend Ragga SDP but his dad was against the music but he went on after so many stops from his dad.

Overall latter moved to Lagos to pursue his music dream career he signed a record deal with Talentino record label and dropped two singles, NENE and IGA ARAPUTAM Nene single was a hit which was on air everywhere around Nigeria making waves but did not go far do to lack of massive promotion and crash of the Talentino record label.

But all that could not stop him to pursue his dream then he moved to United Arab Emirates where he is currently doing his stuff.

He obtained his FSLC at Ugborimiri primary school and Keez Foundation Schools, Onitsha in Anambra State, Nigeria, and his WAEC at Metu Memorial Secondary School, Onitsha. 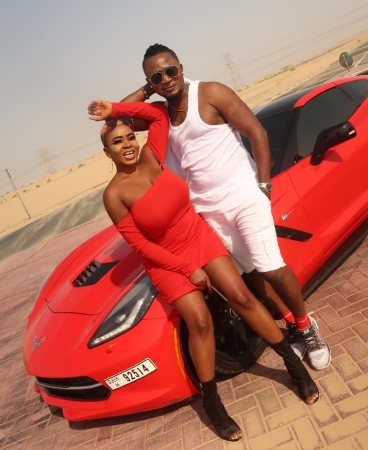 Onyeka Simon aka Overall in his pursuit for knowledge has also attended many production schools That enabled him to produce many music videos for clients and his own work, he has 6 music videos of his own music produced by him and 4 for clients to his credits.

He has dropped many singles both audio and video to his credit such as Original baby, Lamba, You Bam, Iyawo Mi, the latest and many more.
He is currently working a new single project dropping soon on both video and audio.