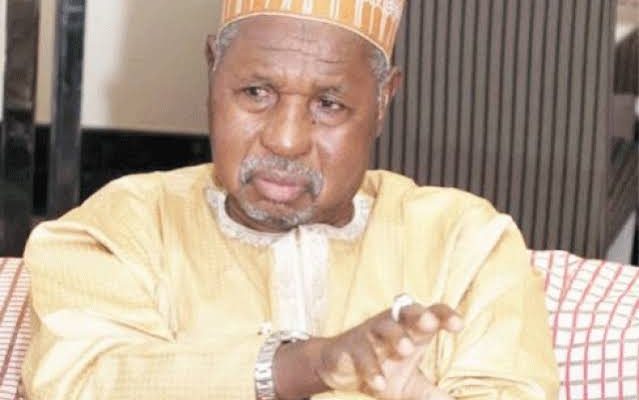 Arewa Pastors’ Forum for Peace has described Katsina state as the best in the country in terms of religious tolerance.

The forum, led by its National President, Bishop Japeth Mbayo, gave the commendation on Wednesday in Katsina when they paid a courtesy visit to the Deputy Governor, QS Mannir Yakubu, in his office.

Mr Mbayo said the conclusion was reached after the presentation of the Katsina state delegation made at the International Conference of the forum held in Yola, Adamawa State.

“When we heard the presentation, we were all highly impressed with the kind treatment the Katsina state government give to the Christian community alongside other faith without discrimination.

ALSO READ  Why You Must 'Shut Up' On Security Matters, HURIWA Counsels Lai Mohammed, Faults Amaechi's Declaration For President

“There is no state in the country where you have such cohesion where the Christians and Muslims are living in harmony. You can’t try that with Plateau, Lagos, Rivers or any other state.

“We therefore deemed it necessary to travel down to Katsina, to congratulate the government and people of Katsina state, to express our appreciation and to commiserate with people of the state over the issues of insecurity and pray for the return of normalcy,” he said.

In his remarks, the Deputy Governor, Mannir Yakubu, thanked the delegation for the visit, saying the commendation would serve as a great impetus for the Katsina state government to continue to serve all citizens of the state irrespective of their faith, ethnic inclination.

“This is a very important visit, and we take it very seriously. It will give us courage to continue to do what is right for our people. All our people are the same to us and we will continue with their service,” he said.

Special prayers for peace were offered during the visit by the National President of the forum as well as their International consultant, Bishop Daiel Garza, who came all the way from Texas, United State. 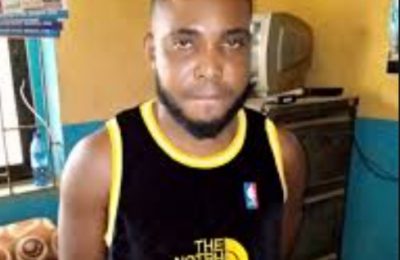 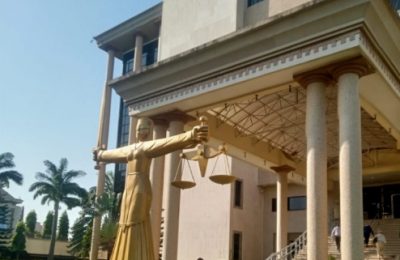 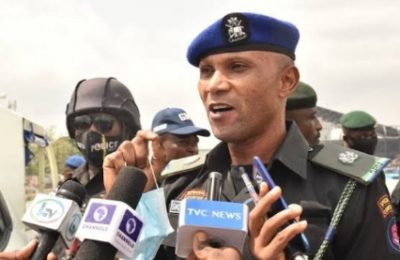