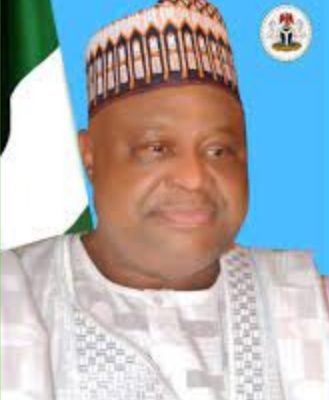 There is no doubt that Micro, Small and Medium Enterprises (MSMEs) play significant role, particularly in developing countries, where, according to available statistics, they account for about 90% of businesses and create over 50% of employment.

In its 2017 National Survey of MSMEs, which covered enterprises in Nigeria employing below 200 persons (that is, micro, small and medium enterprises – MSMEs), and was conducted in all the 36 States of the Federation and FCT, the National Bureau of Statistics (NBS) identified the number of businesses in the sector.

From the survey, while Lagos State had the highest numbers of enterprises across all classes, only three (3) States, viz: Katsina (36.4 percent), Rivers (21.7 percent) and Kaduna (18.1 percent) recorded significant increases in enterprise numbers. 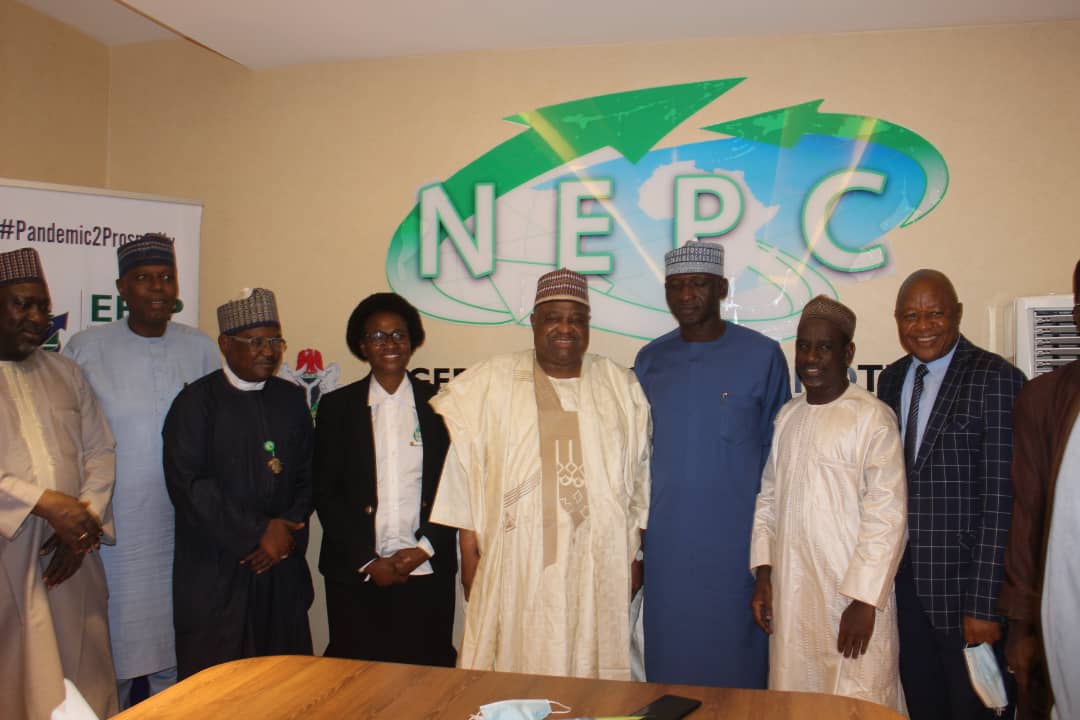 Despite the growth and developmental impact of MSMEs, in Katsina State in particular and Nigeria in general, several challenges have continued to impact negatively on the sector, notwithstanding the fact that the sector is said to be responsible for about 59.6million jobs in the country.

Understanding this and the overall important contributions of MSMEs in developing economies like Nigeria, the Katsina State Micro, Small And Medium Enterprises (KTS-MSMEs) Council under the Chairmanship of the state Deputy Governor, Qs. Mannir Yakubu, has since began deliberate moves aimed at boosting the MSMEs in Katsina State.

In a bid to improve on the states ratings on MSMEs growth and development, the KTS-MSMEs Council has in the past two years taken more steps to revolutionise the state MSMEs sector under Qs. Yakubu’s leadership based on the mandate of the state Governor, Rt. Hon. Aminu Bello Masari. 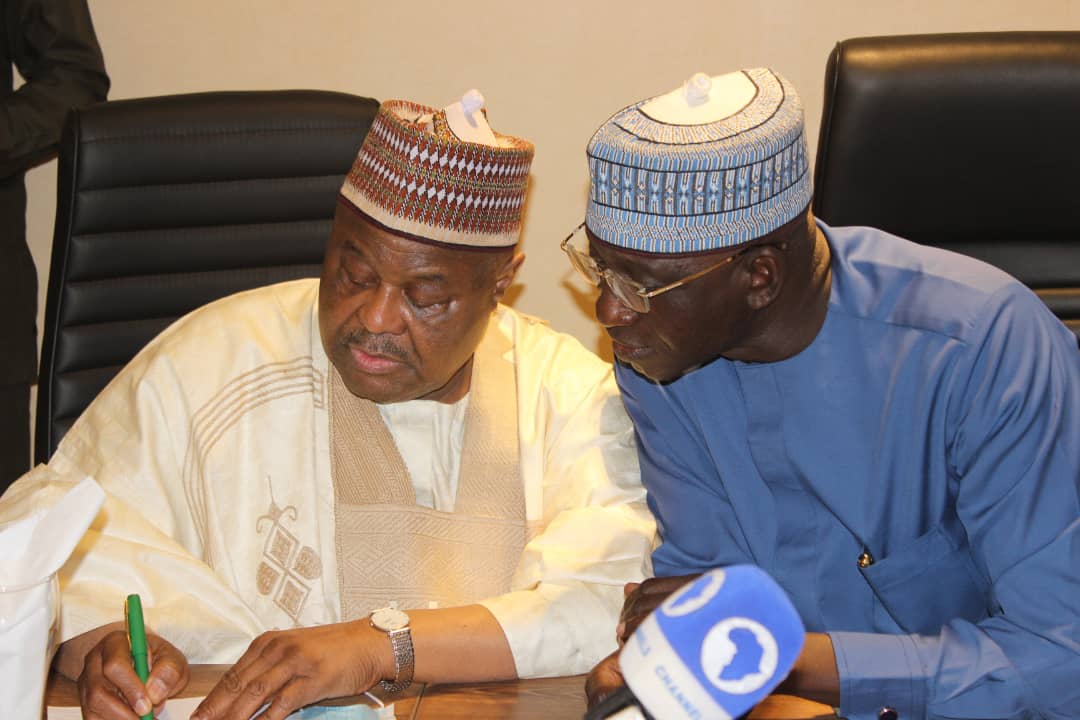 Armed with the understanding of the importance of statistical data, the Council embarked on the printing and distribution of
MSMES Data Capturing Forms aimed at generating and documenting basic information on existing MSMEs in the state.

It also initiated a major sensitization campaigns in Katsina, Funtua and Daura to create awareness on the existence and functions of the Council in the three Senatorial Districts of the state. The first stage of the campaign was completed between November 26 and 28, 2019.

As part of its efforts to build synergy, the council paid courtesy working visits to Ministries, Departments, and Agencies (MDAs) and other Stakeholders in Abuja to gain support and also conducted sensitization and awareness campaigns on the council members activities.

The relevant stakeholders captured in its first working visits to the Standard Organization of Nigeria (SON), the Raw Materials Research
and Development Council (RMRDC), National Directorate on Employment (NDE).

The visits, which commenced on December 5, 2019 was aimed at soliciting for increase activities of the targeted organizations in Katsina State and to request for specific intervention/programme peculiar to the State. 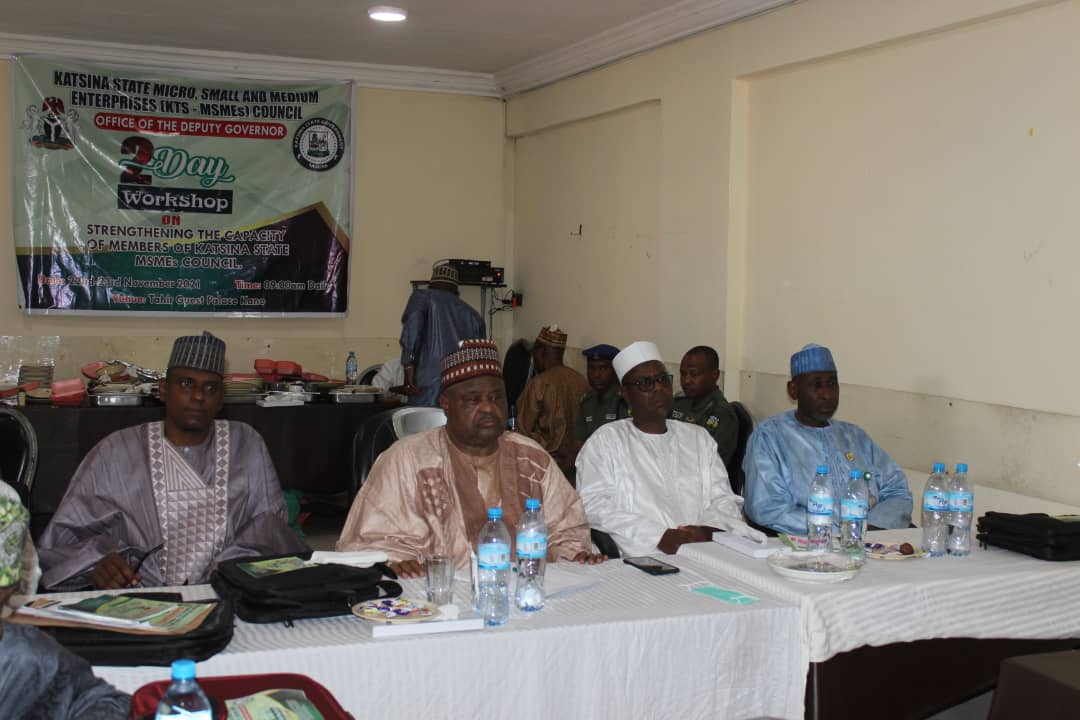 It was also initiated to abreast the state MSME Council of the emerging opportunities that abound in the targeted organizations and to explore areas of collaboration, cooperation and partnership for the development of MSMEs in the state as well as to establish a working relationship with the targeted organisations.

The Council also facilitated a meeting between the representatives of the Katsina State Government, the Minister of Industry, Trade and Investment and her delegation and reinvigorated continued discussions on the establishment of Funtua Integrated Textiles and Garment Park. 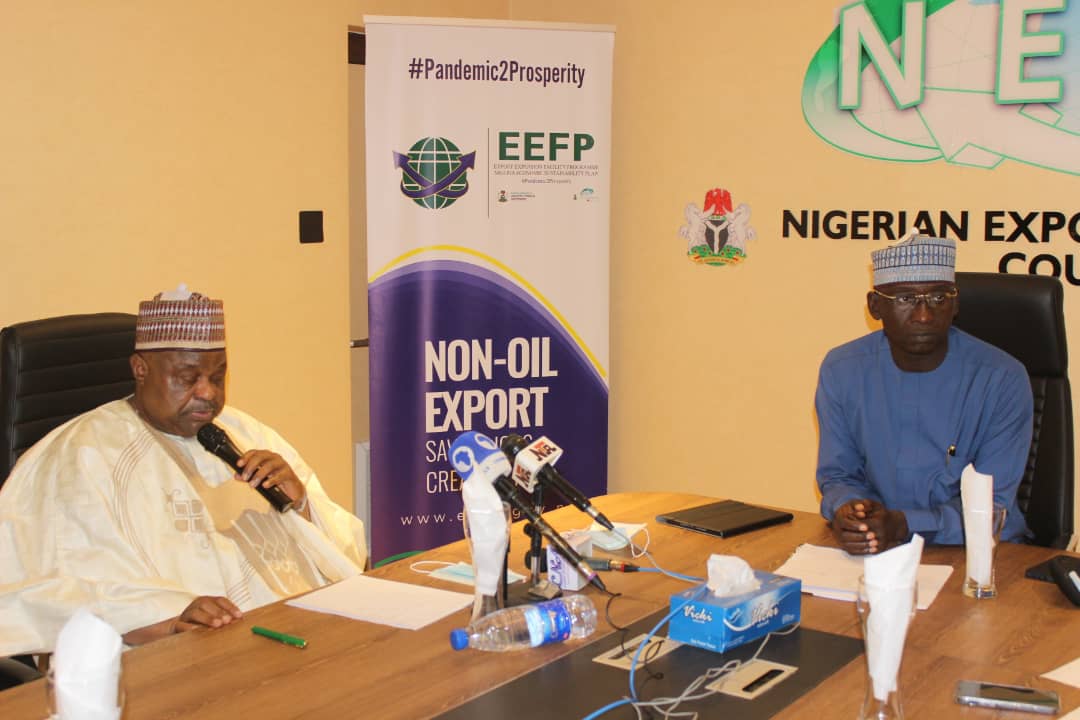 This culminated in inspection of the proposed Integrated Textiles and Garment Park site at Funtua on February 21, 2020 with the aim of reassuring of the state government’s commitment to the project and to share other details with the Technical team of the Federal Ministry of Industry, Trade and Investment.

The Town Hall Meetings with MSMEs Stakeholders were held in the three Senatorial District of the state.

These were carried out in oder to create massive awareness on the existence and functions of the Council and to carry along other MSME stakeholders in the state.

The Council and other relevant stakeholders initiated workshop on investment opportunities in some strategic crops and safe use of pesticides and agro-chemicals by farmers. This was carried out by by the Raw Materials Research And Development Council (RMRDC)
RMRDC in Collaboration with the KTS-MSME Council.

The objectives of the workshop, which held on February 3, 2020, were essentially to enable the participants understand the investment opportunities and agronomic practices in the value chains of sweet sorghum, sugar beet and cashew as well as on how best to use pesticides and agro-chemicals for crops. 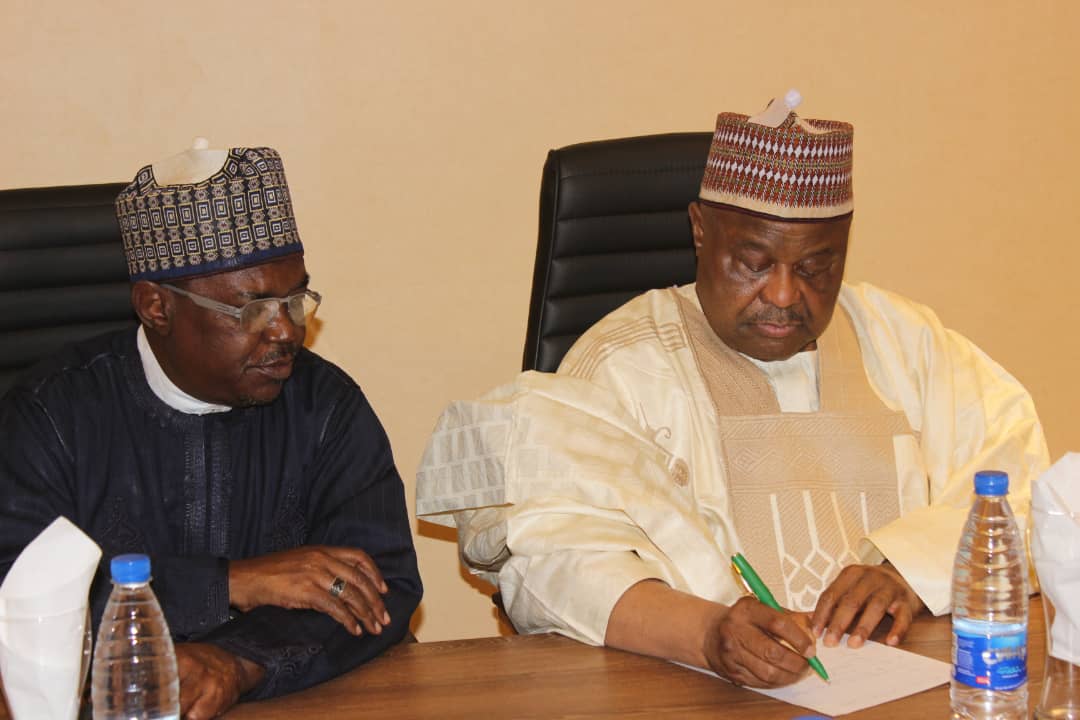 The council has also collaborated with the RMRDC towards the establishment of a Digital Resource Center in the Katsina State.

To consolidate on the gains of its collaboration with relevant stakeholders, the Council in February 2020 held joint meeting with RMRDC aimed at strengthening their working relationship and chart course(s) of action.

Such strategic relationships enabled the council to secure 2,000 improved variety of cashew seedlings from the RMRDC which were distributed to farmers for propagation. The Council went ahead to also secure cotton seed from RMRDC and distributed them to Katsina State farmers.

Other activities carried out include facilitating the conduct of a two-day training for Members of the Katsina State Economic Planning Development Commission.

It also facilitated the establishment of a Certificate Collection Center in Funtua in conjunction with the Corporate Affairs Commission (CAC) and in collaboration with SON, the Council is facilitating the certification of SMEs on standards in the state.

It also facilitated the state Government’s expression of interest to participate in Employment and Expenditure for Results (SEEFOR) Project and facilitated the allocation of a plot of land to SON for The establishment of their permanent Office Building and a Laboratory in Katsina State.

This just as the council has collaborated with Raw Materials Research and Development Council (RMRDC) and organized a Training of Trainers (TOT) on tiger-nut value chain for women in Katsina State.