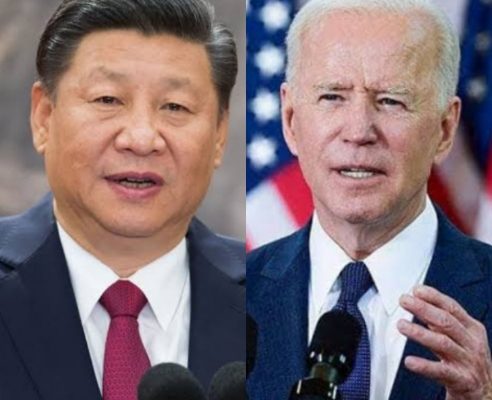 China Severs Ties with US Over Pelosi’s Visit to Taiwan

China has announced cutting of ties with the United States to protest recent visit of the Speaker of United States House of Representatives, Nancy Pelosi to Taiwan.

Taiwan, which has been advocating for a break up from China, has been drawing the ire of China which said there is no sacrificing a United China.

The Chinese government has equally been able to get support from the United Nations and subsequently many nations on her United China stand.

Even with this support, some voices across the globe seem to queue behind Taiwan agitation and some of the prominent voices has been among US congressmen.

The recent visit of Pelosi, though America’s President Joe Biden was said to be against, had drew the ire of China which saw it as an affront on her sovereignty and meddlesomeness from a top foreign government official.

As a response to the visit, China announced her severing relations with America, with her Ministry of Foreign Affairs announcing countermeasures.

A statement by the Ministry said the country was incensed that despite China’s strong protestation against the visit, Pelosi still went ahead.

The statement read: “In disregard of China’s strong opposition and serious representations, Speaker of the U.S. House of Representatives Nancy Pelosi visited China’s Taiwan region. On 5 August, the Ministry of Foreign Affairs announced the following countermeasures in response:

Previous PostNigeria and the Politics We Play! Next PostDSS Boss Reveals Reason For Alienation of Citizens From Government in Africa