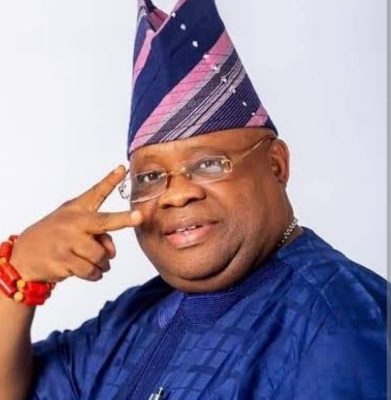 The Currency of Life and the Leadership Question

In one of his New Year sermons, Pastor Adeniyi Ajayi of the Gospel Promotion Outreach, Ori Oke Baba Abiye, Ede in Osun State numerated ‘The Currency of Life’ as ‘time, money, knowledge and relationship.’ According to the cleric, while “time is money and should not be wasted, wisdom entails the correct application of knowledge.” Also, while “time and knowledge bring money, time and money yield knowledge. On the whole, “money and knowledge create and, ultimately, save time.” 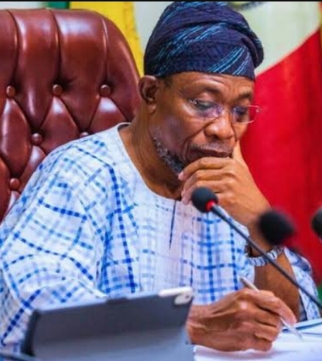 Without being immodest, I also share Pastor Ajayi’s views! Take for instance, when the people talk about leadership in Nigeria, they sometimes forget that ‘the wrong we see are symptoms of a deeper root cause of an ailment’ and that it is not just the leadership but also the prototype of our leadership that is fraught with flaws. And when a prototype is designed to fail, shifting the responsibility of that failure to the leadership can be likened to abandoning the object for the shadow.

Again, it is as if we are no longer taking cognizance of the fact that this ‘mere geographical expression’ is a peculiar country, inhabited by peculiar people and that it is from the pool of this population that we draw the willing and available individuals who eventually rule the mass of the people. Without doubt, ours is a country which looks like a ship in a vast ocean without a rudder. And, as we are aware, a rudderless ship is bound to surrender its destiny to the dictate of the waves.

‘Idalu n’iselu, bi a ti n se nile yii, eewo ibomiran ni’ (The constitution for administering any place must be indigenous to its cultural foundation). If we have agreed that “whosoever desires the office of a Bishop … must be blameless, the husband of one wife, vigilant, sober, of good behaviour, given to hospitality, apt to teach …”, then, whosoever wants to be, say, a governor in Nigeria must not be a criminal, must be kind to all without exception, and must not be self-centred or nepotistic. Once these requirements are there, we ought not to be complaining about leadership in Nigeria. After all, no leader comes to power without knowing what he or she signed for!

Remember the British system of government where, deliberately, an intending leader must come from a cadre of the people! Of a fact, it prefixes certain social structures in the society for a man to emerge as a Prime Minister in England. For example, a man who must aspire to hold such a high office must be somebody who can debate anybody, anywhere in the world; and must have been tested. To that extent, every member of the British Parliament is a potential prime minister.

To be frank, the fundamentals of public administration in Nigeria are not rooted in wisdom. In other words, there is no sound fundamental philosophy. People just come into government, run it the way they like and leave it even worse than they met it. 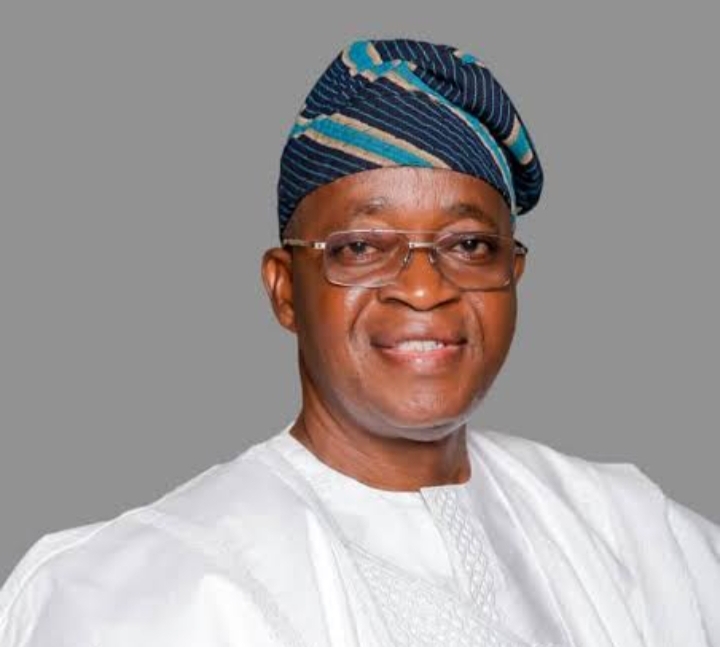 Contrary to the vision of the man who turned Dubai to the wonders of the 21st century, there’s no hardcore pattern that is followed by aspiring leaders in Nigeria with regard to how the government is run. Through the systemic understanding of the powers of the state, governance is also about aggregating the people’s views such that, by the time it comes out with a policy, it will go a long way in addressing the yearnings of the people.

It is because our leaders do not have a sure pattern of what to do that they mess up in government. At the end of the day, they would have wasted the four or eight years – as it were – as prescribed by the constitution. Besides, they would have also succeeded in wasting the time of the citizens as a whole. For instance, a citizen with a hope that a particular government would address a particular matter of his or her life would wait for eight years only to have the matter unaddressed even as there is no assurance that the next government will even think about it.

Obafemi Awolowo! Ahmadu Bello! Nnamdi Azikiwe! We need to bear in mind that politicians are not necessarily leaders; for, while leaders are always conscious of the fact that they are leading a people and that it behoves them to strive to build a future for those they are leading, politicians are only thinking of how their pockets can be lined with the people’s commonwealth.

So, when a supposed leader comes with a moribund idea, of course, the people will just be running upandan, without being able to clearly define anything. So, such ‘leaders’ are most likely to waste the four or eight years constitutionally approved for them to govern.

From independence till date, Nigeria’s problems remain largely unaddressed! The politicians are just using excuses as smokescreens to deceive the people. In our fatted clime, democracy has been misconstrued for the will of ‘Mr President’ or ‘Mr Governor!’ And that’s the issue! It’s an unending circle; and it will just be repeating itself until the people come together.

Of course, it is not as if Nigerians are daft! If somebody like the inimitable Awolowo could think of establishing the first television station in Africa; Liberty Stadium, Cocoa Board and many others, by now, his descendants ought to be thinking of accessing the moon, because the thinking should be on how to be better than their forefathers. But, here we are, without our being better than our forebears. And that’s a shame!

In Osun for instance, the State Broadcasting Corporation came long before ‘Channels Television.’ Now, the difference between the two organisations is clear! Even ‘Rave FM’, which came into the business only yesterday, has continued to make waves while the state-owned Radio Station is almost becoming a distraught, disorganized and laughable news station. 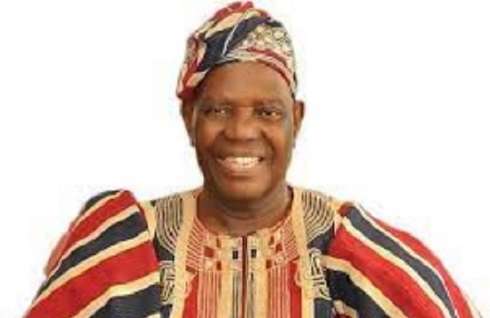 Right from the beginning of the Fourth Republic, observers were of the opinion that Bisi Akande came with his own dream which, from all indications, successive governments did not buy into. So, for Osun, it was always a case of ‘start-all-over-again’, each time a new government took over! By the time Olagunsoye Oyinlola was being booted out of office on November 26, 2010, he was in such a hurry to leave ‘Bola Ige House’ that he forgot to drop his bag of dreams (and that’s if he ever had any). So, there was no dream in place for a Joseph to interpret for Rauf Aregbesola, his successor in office. ‘Oranmiyan’ also came in with his own ‘Government Unusual’, which the immediate past Governor Gboyega Oyetola did not embrace.

So, the ‘State of the Virtuous’ was observably fated! Now, Ademola Adeleke is in the saddle with his long cap, dancing, histrionically; and banning everything ‘bannable.’ So, where lies growth in the pattern of development in Osun since the time of Akande? One can only pray the ‘Dancing Senator’ changed his ways! Otherwise, that’s how things will continue until he, too, finds his way out of government.

May the Lamb of God, who takes away the sin of the world, grant us peace in Nigeria!