The 19-year-old was labelled as a “luxury player” by the Under-19s boss Ricky Sbragia, and the player’s father has now revealed Spain have been in contact
Real Madrid starlet Jack Harper has attracted interest from the Spanish national side after being snubbed by Scotland Under-19s, according to the player’s father.

The 19-year-old, who has been at Madrid’s academy since 2009, failed to secure a place in the latest Scotland Under-19s squad, with coach Ricky Sbragia labelling Harper a “luxury player” and revealing his selection was based on physicality.

Harper’s father has now warned that Scotland could be in danger of losing his son to Spain if he continues to be overlooked and has hit back at Sbragia’s suggestion that the Under-19 team would have to “carry” the Madrid forward.

“The day after Scotland announced the under-19 squad, and Jack wasn’t included, Spain were on the phone asking about his position and international status,” John Harper told the Daily Record.

“Their national academy is just a few miles from Real Madrid’s own training ground, so they know about Jack because they watch his team often enough.

“Jack wants to play for Scotland. I’m Scottish, so is his mum and the rest of the family. He is committed to Scotland, but if nothing is happening by the time he is 21 then he will have a decision to make because he has a life and a career to fulfil. Hopefully, it won’t come to that.

“To describe Jack as a ‘luxury player’ is a bit harsh. The word ‘luxury’ is a bit strong, but I have no wish to verbally assassinate the Scotland coach.

“He probably wishes he could back track on his choice of words because I certainly don’t believe Jack is a lazy player.

“He is not the type who will put in tackles all over the pitch and his game is more about passing and movement, but it’s better to let him do his talking on the football pitch.

“There have been many positives for him this season with Real Madrid. He has played and scored in the youth elite level for the club in the Champions League and that has helped his confidence. He is still fighting for the league and a couple of other major trophies with the club between now and the end of the season.

“He has still to fill out a bit, we appreciate that, but he’s already 6ft 1 and I know for a fact he will get there.”

ALSO READ  Domestic Violence: HURIWA Drags Suspended Anambra Council Administrator To IGP
Sterling Bank: Account Name: THE STREET SERVICES AND MEDIA RESOURCES INTERNATIONAL Account Number: 8227410821 And if you would like us to connect with you and add you or your organisation to our list of Partners, send details of your bank transfer and Whatsapp number via email to: partners@streetreporters.ng OR Whatsapp number: +2348175047979 Send press releases, media coverage invites to: news@streetreporters.ng 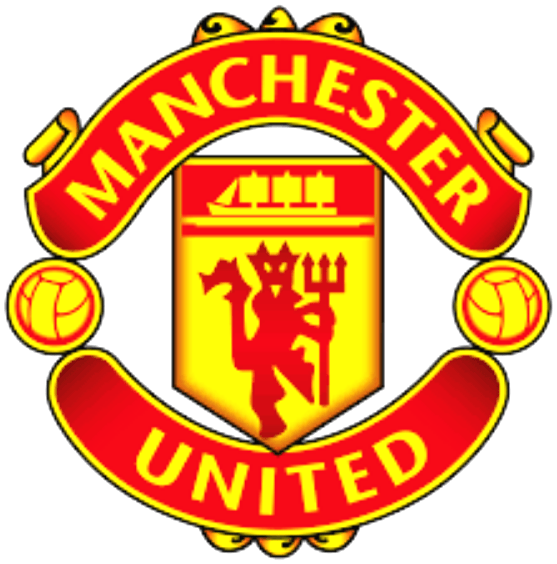