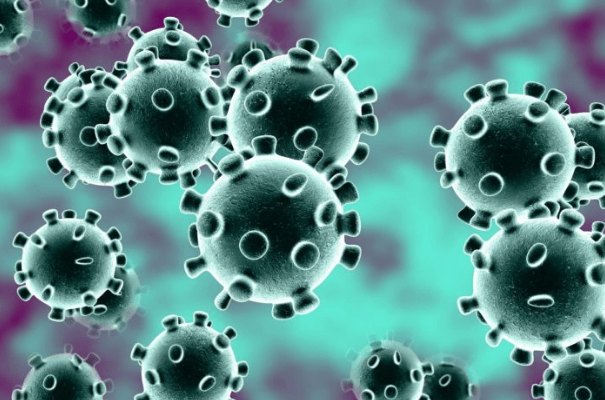 Turkey and Morocco highest religious authorities have suspended all congregational services, including Friday prayers, at mosques across the country to contain the spread of coronavirus (COVID-19).

Ali Erbas, the Head of the Religious Affairs Directorate (Diyanet) in Turkey, said this at a news conference on Monday.

Erbas said that mosques would remain open for individuals, but not for group prayers.

“Until the danger of spreading the new type of Coronavirus disappears, it has become necessary to interrupt prayers with the community in mosques and masjids [small mosques or prayer rooms], especially Friday prayers,” Erbas said.

The decision affects tens of thousands of mosques across the country.

The Diyanet head urged the faithful to pray at home.

Noting that one of the main tenets of Islam is to protect people’s lives, Erbas recounted how the Prophet Muhammad (PBUH) had cautioned believers not to leave places hit by plague and to respect quarantine measures.

As Turkey ramps up measures to ward off an outbreak, the Interior Ministry ordered the closure of bars, discos and nightclubs in all 81 provinces as of Monday.

Turkey has so far confirmed 18 cases, according to Health Minister Fahrettin Koca, who didn’t provide their location.

Announcing the largest single-day increase, Koca said late on Sunday that the new cases included seven people who had returned to Turkey from Europe and three from the U.S.

Koca said two of the new cases were related to the first positive case reported on March 11.

Turkish authorities haven’t reported any deaths from the COVID-19 disease.

The government had previously closed schools and universities and suspended flights to several countries.

It also quarantined thousands of pilgrims returning from Saudi Arabia in student dormitories in the capital Ankara and the central Anatolian city of Konya.

Similarly, Morocco on Monday decided to shut down all mosques during all five daily and weekly Friday prayers until further notice, the country’s supreme religious council has said.

The decision is in line with the precautionary measures to curb the outbreak of the novel Coronavirus, the council said in an official statement.

The measure is temporary and the adhan (call to Muslim prayer) will continue at all mosques, it however said.

The Moroccan health ministry said 29 cases of COVID-19 have been confirmed by Sunday night. (dpa/NAN)