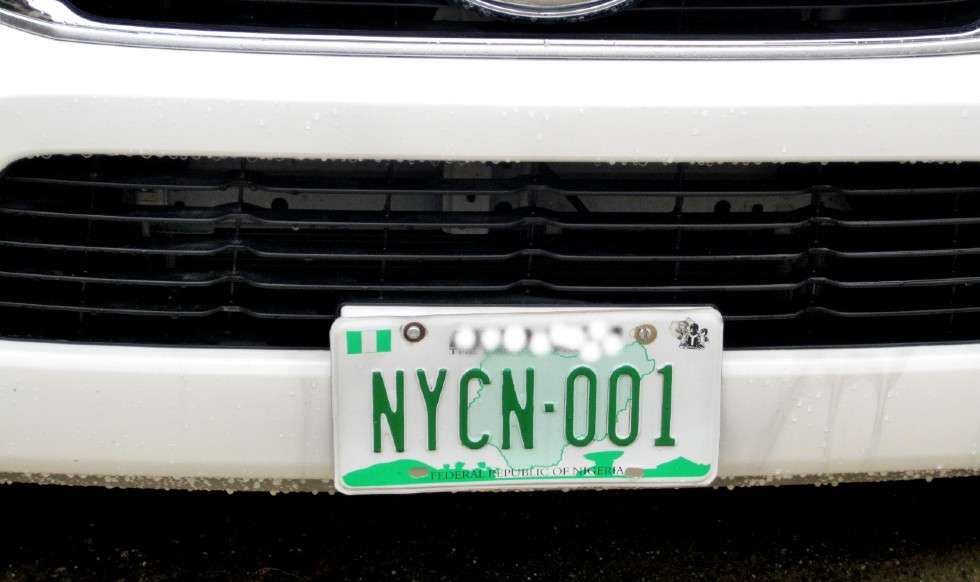 Worried by unauthorised use of number plate of National Youth Council of Nigeria (NYCN) in Anambra State, the State House of Assembly has called on the State Sector Command of Federal Road Safety Corps (FRSC) to deal with the abuse.

Speaker, Honourable Uchenna Okafor, who presided over the plenary session of the House, had put up the motion, while the legislators unanimously adopted through voice votes.

“We are aware of people using unlicenced NYCN number plate without authorisation from the FRSC in the state,’’ he said.

Speaking in favour of the motion, Hon Onyebuchi Offor described indiscriminate use of NYCN number plate by some vehicles operating in the state as “quite alarming and inimical to state security’.’

Hon Offor expressed an urgent need for defaulters of vehicles bearing such unauthorised number plates ‘NYCN’ to be impounded as well as prosecute the users.

According to the lawmaker, “I am aware that NYCN is a body charged with policy formulation and implementation on issues bordering on youth development in Nigeria.

“A lot of Nigerians, especially car owners are not aware of the guiding rules and laws that govern number plate issuance.

“It is within the purview of the FRSC, an independent federal agency in Nigeria that is constitutionally charged with the responsibility of issuance of number plates,

“Some the number plate numbers bear, ‘Office of the Presidency, NYCN’ and some others bear ‘Office of the Coordinator NYCN’: Mr Speaker, we don’t know where they are emanating from.

“So it causes security breaches in the state such as kidnapping, armed robbery, others. Who are the people issuing these numbers?,’’ Offor inquired.

They, however, condemned the indiscriminate use of number plates by motorists in the state, urging FRSC to prosecute defaulters to put an end to the security breach.

The Story Of Alleged Genocide In Eastern Nigeria: 350 Killed In 160 Days, 600 Missing And 2500 Abducted Or Arrested - Stanley Mbulu

[…] strongly maintained till date that the present NigerianGovernment has caused grave harm to the country’s military, police and other security agencies by turning […]