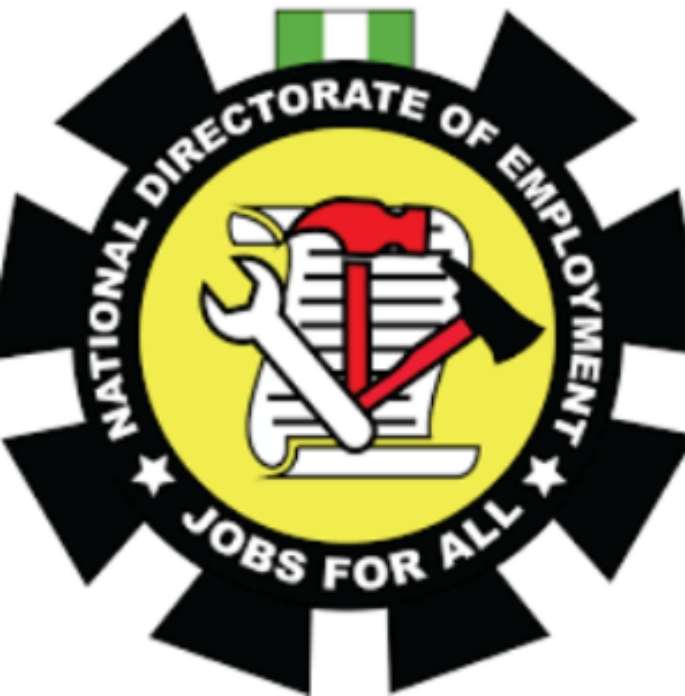 Determined to reduce the high unemployment rate and kick-start micro economic activities in the country, the National Directorate of Employment, NDE, has disbursed N5 million as revolving loans to 500 women in Oyo State to boost their businesses.

Disbursing the fund in Ibadan, the state Coordinator, NDE Oyo State, Mrs. Olayemi Olayinka, said the initiative by the Federal Government was designed to help women in the state start up and expand their small businesses.

According to her, the programme which was under NDE’s Micro Enterprises.

Enhancement Scheme (MEES) was aimed at contributing to nation’s economic growth and poverty reduction. She further explained that each of the beneficiaries received the sum of N10,000 as financial backing.

“It is crucial to stress that this disbursement scheme is necessary to cushion the effect of COVID-19 pandemic on the country’s economy especially now that global economies are battling to remain aloof.”

Olayemi recalled that over 1,500 women in the state had earlier benefited from the scheme since it commenced in December 2019 and advised the beneficiaries to make judicious use of the revolving loan.

In her remarks, the Southwest Zonal Director of NDE, Mrs. Shafaru Adeola Awulat, who was represented at the event by Mrs. Stella Odunwa, urged the beneficiaries to ensure effective utilization of the fund.

The zonal director, noted that the directorate had various skills acquisition programmes that would help unemployed Nigerians, especially youths and women, to be self reliant adding that every good thing in life starts from small.

Mrs. Oboge Adeyinka, who spoke on behalf of other beneficiaries lauded the gesture and promised to make good use of the funds and repay on time for the benefit of others.