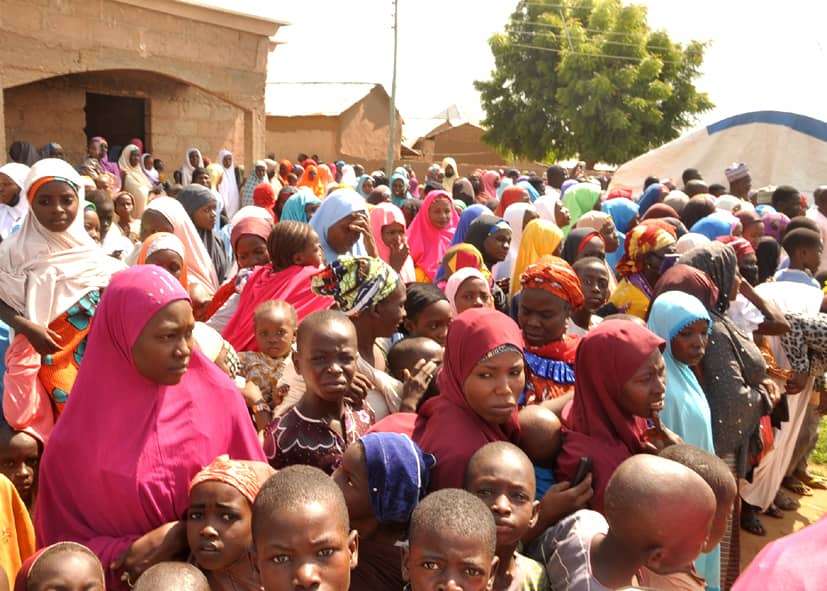 …As Gombe Government Assures of Continuous Provision of Basic Amenities

Gombe State government has assured of continued commitment to the provision of basic amenities and expanding existing ones in view of the upsurge in population resulting from influx of people fleeing insurgency and other insecurity issues in the North East. 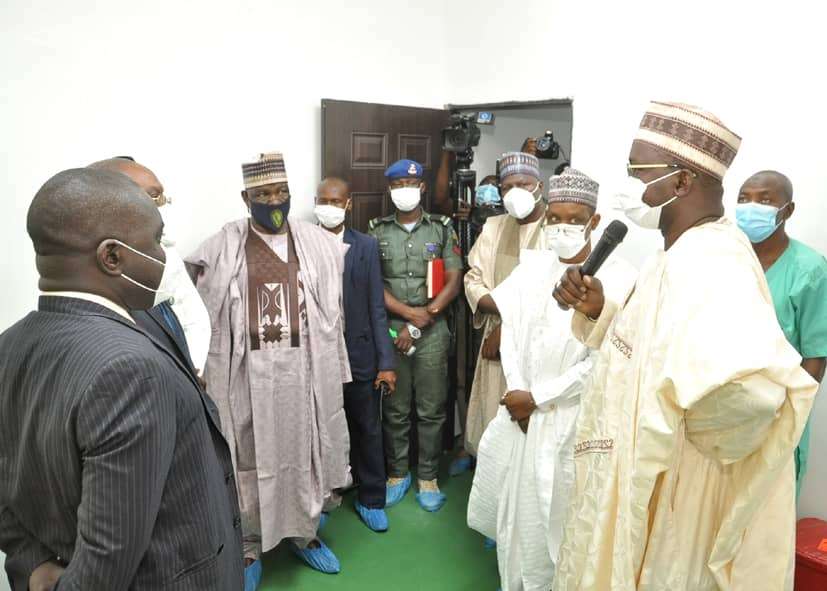 The assurance was given by the Deputy Governor, Dr. Manassah Daniel Jatau when he took the Resident Coordinator of the United Nation (UN) in Nigeria, Mr. Edward Kallon round some sections of Specialist Hospital Gombe and Internally Displaced Persons’ camp at Wuro Shiye, in Gombe metropolis.

The Deputy Governor said the influx of people from troubled areas has led to the overstretching of facilities in the state, hence the commitment to provide new facilities and expand existing ones to meet up with the demands of the population surge.

He explained that Gombe state has reintegrated the IDPs in the communities to avoid stigma and give them opportunity to mingle freely within their host communities for even development.

While using the opportunity to appreciate the development partners for their contributions to the state, Dr. Jatau informed the gathering that the United Nation officials were taken round the hospital to see how the government used their interventions judiciously and to see that the government is not only relying on aid in the quest to improve the living standard of the people in the state.

The Deputy Governor also assured of the state government’s determination to partner with any individual and organizations towards uplifting the lives of the citizenry.

In his remarks, Mr. Edward Kallon said the team is in the state to inspect projects and interact with government officials for effective collaboration towards identifying areas of assistance.

He said, it is unfortunate that just when the region was struggling with insurgency, COVID-19 pandemic reared it’s ugly head putting a lot of pressure on the means of livelihood of the people.

He commended Gombe state for providing conducive atmosphere for peaceful coexistence, and managing diversity in spite of tribal, and religious differences.

Earlier, an official of State Emergency Management Agency, Mallam Mohammed Garba told the visiting United Nation Chief that as at May, 2020, the total number of IDPs in the state was thirty-eight thousand nine hundred and ninety three spread across the local governments.

ALSO READ  2023 Presidency: Why I Will Prefer To Die Than Support Atiku - Ortom Fumes

Also spesking was the Chairman, Internally Displaced Persons, Gombe State, Abba Jatau who appreciated the hospitality of government and people of Gombe state and thanked the UN officials for concern shown to them.

He said, of all the IDP’S in the country, those in Gombe are very much taken care of, and appealed for more concern especially in the area of free medical services, schooling for their children and economic empowerment enable themfoot their other bills.