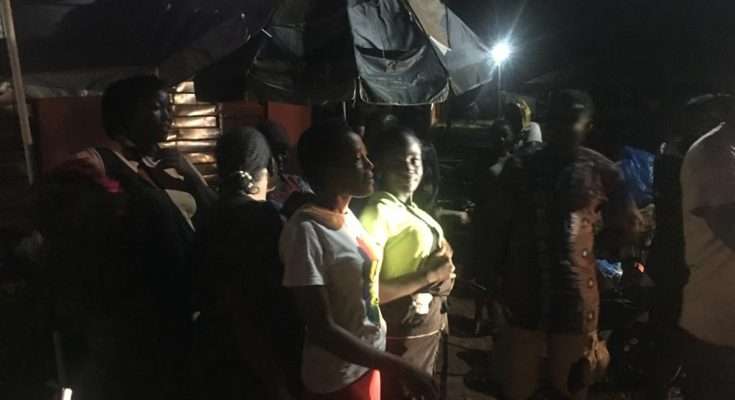 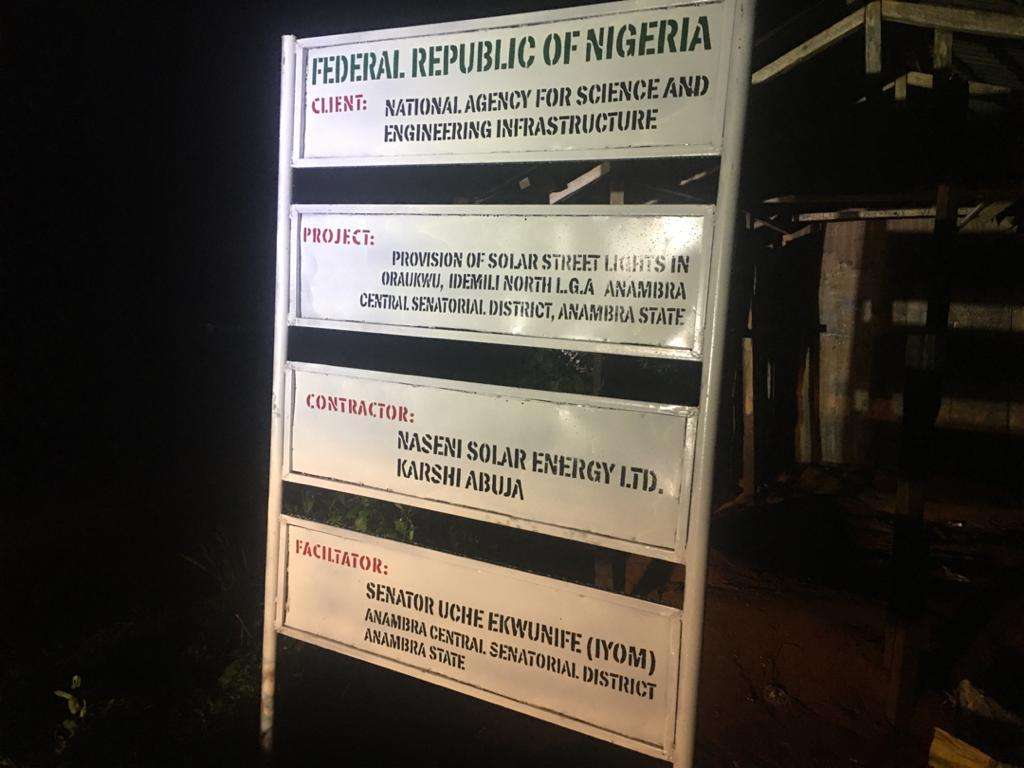 The solar street lights which were distributed through the President General of Oraukwu Town Union, Chief Barr. Cyril Ejidike who received them with some other leaders of the community on the 14th of September 2020 have now been mounted in strategic locations in a bid to light up the community. 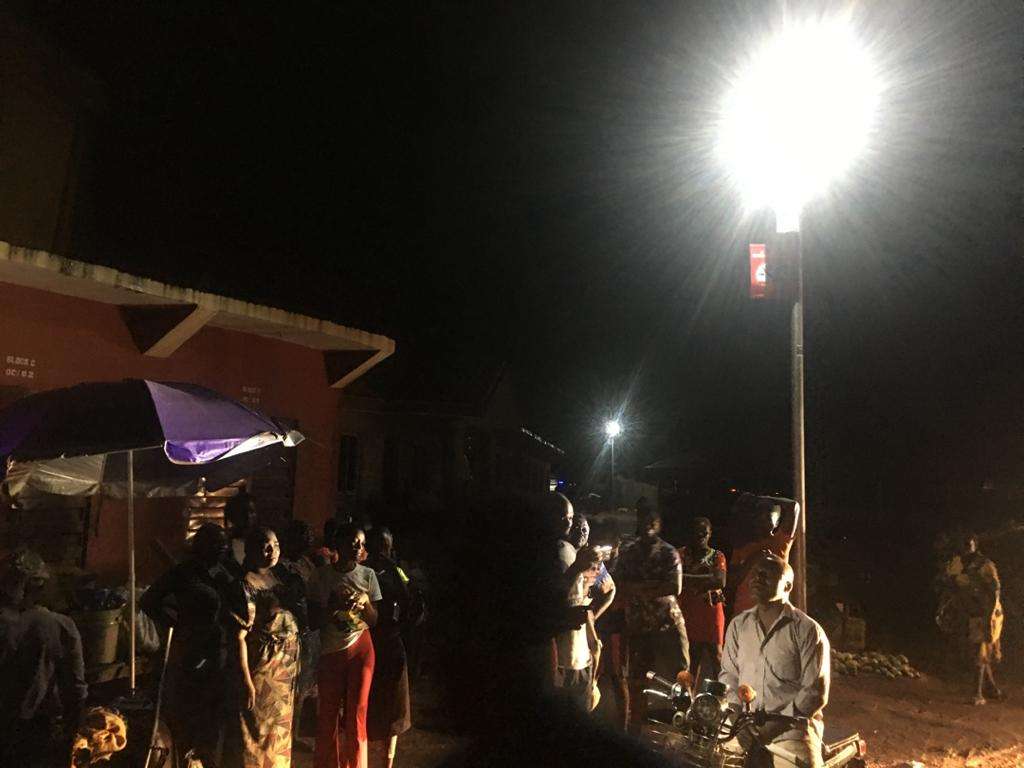 Some of the locations Oraukwu community include markets, rural roads and other important spots in the community.

The Street Reporters Newspaper gathered that these are part of the series of intervention projects being initiated by the Senator and frontline governorship aspirant in the state. 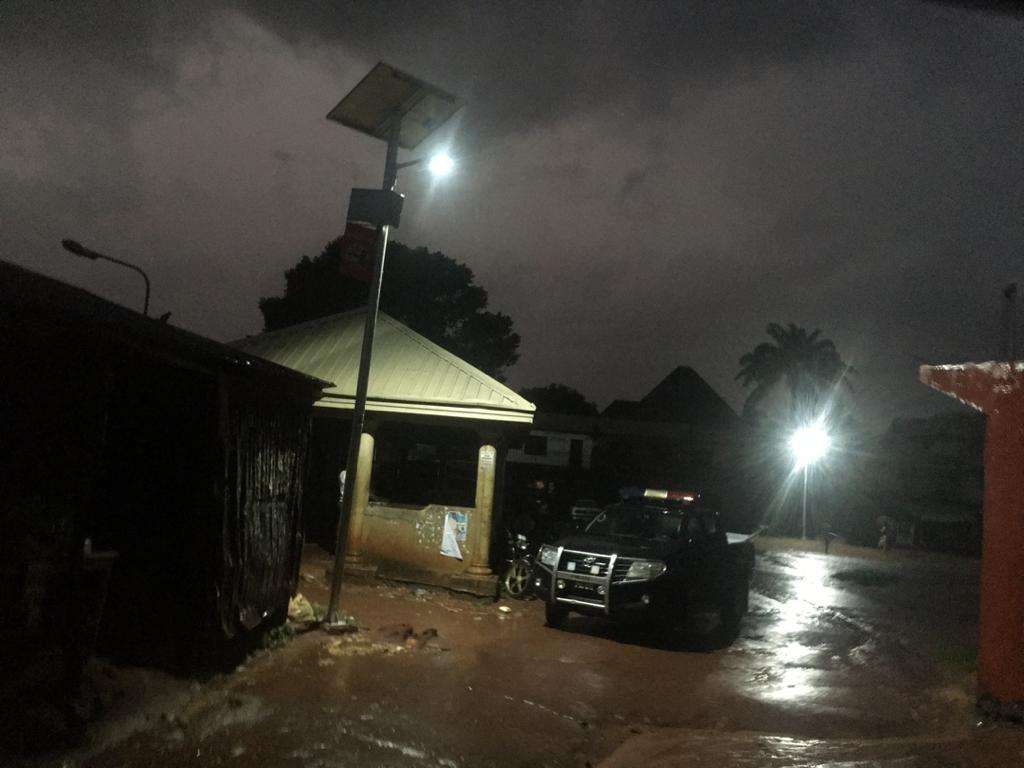 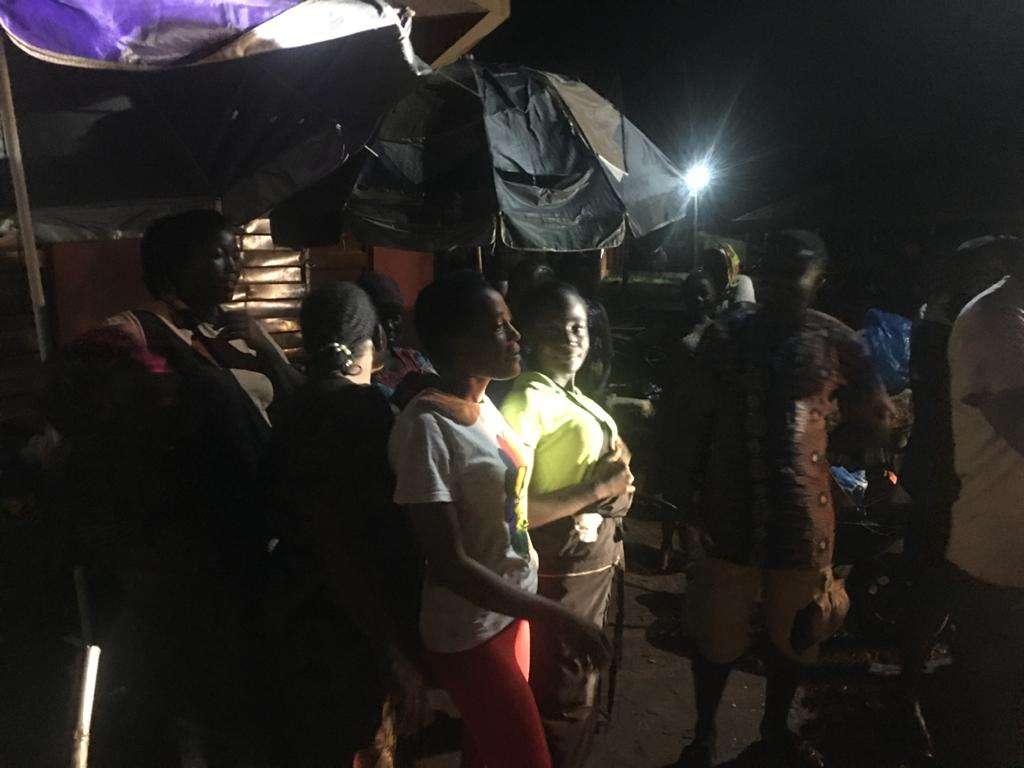 These efforts by Senator Ekwunife are manifestations of her commitment to continually deliver dividends of democracy to the people of her Senatorial District in line with her campaign promises.