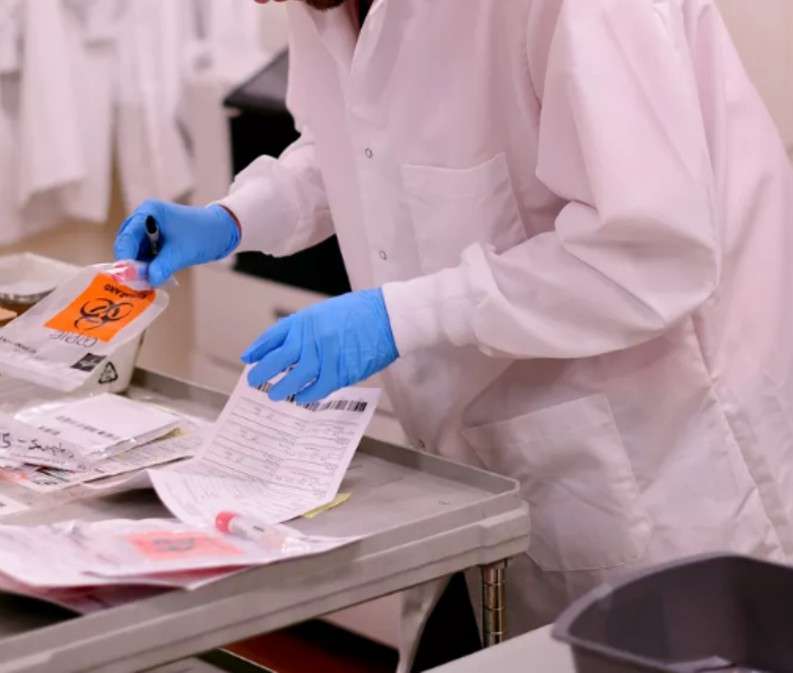 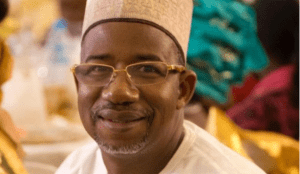 The Commissioner for Health in the state, Dr Aliyu Maigoro, announced this during a press briefing on Thursday in Bauchi, disclosing that the second case is a 62-year-old male and a close friend of the state governor, Bala Mohammed.

Maigoro explained that 48 samples were taken for test and two have been confirmed positive, adding that 37 others returned negative while the results of nine samples were still being awaited.

The commissioner noted that the State Ministry of Health has since begun the contact tracing of the second case.

This comes two days after the government confirmed that Governor Mohammed tested positive for the disease.

The Street Reporters Newspaper recalls that in a statement on Tuesday, the governor’s Senior Special Assistant on Media, Mukhtar Gidado, explained that Governor Mohammed took the test after he had contact with the son of former Vice President Atiku Abubakar, who had been infected with the virus.

He said the governor had returned to Bauchi from an official trip to Lagos after he met with Atiku’s son on the plane where both men shook hands and exchanged pleasantries.

Governor Mohammed has since gone into self-isolation to prevent any possible spread of the virus.