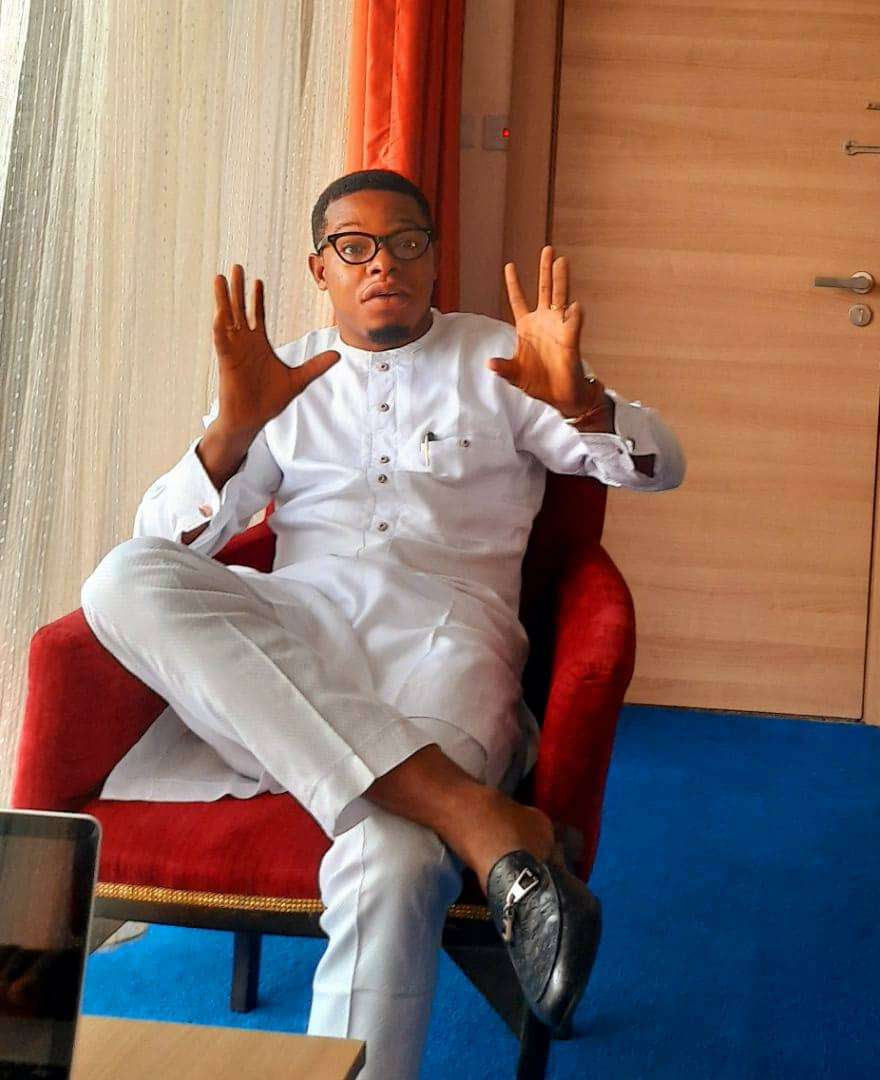 As Nigerians reflect on the journey so far as a nation during this 60th independence anniversary in the country, Mr. Obidike Chukwuebuka, an Enterprenurer and  Ambassador to the Economic Financial Crime Commission (EFCC) has charged citizens of the West African country to great up to “right our wrongs and reinvigorate our faith towards the actualisation of the greatness of our nation.”

In an interview with the newsmen after attending a meeting with some economic experts in Ikeja, the Lagos State capital,  Obidike described corruption as an obstacle to economic independence in the country.

He stressed that “corruption has led to over borrowing, which has plunged Nigeria into high debt, making Nigeria over dependent on foreign nations”.

He blamed past leaders for not doing much to curb corrupt practices among those in the corridors of power.

He lamented that corruption in government “directly affects the running of the nation’s economy.”

Responding to questions bothering on how corruption weaken the economy, he said: “corruptions stifle economic growth; reduce economic efficiency and development despite the enormous resources in the country.

“The biggest challenge for the country therefore is not just to punish corrupt behaviour or go into bargaining plea.

“The country must reverse the prevailing culture in which corruption is viewed as permissible.

“People should be educated on the dangers of excessive materialism and the culture of ‘get rich quick’. There is also the need for more job creation with better remuneration”, he noted.

He then stated that, “Bribery usually leads to ineffective economic results, (and) in the long term impedes foreign and domestic investments, reallocates talents due to income and distorts sectorial priorities and technology choices.

“For example, it creates incentives for contracting major defense projects or unnecessary infrastructure projects, but does not encourage investments in rural specialist health clinics or in preventive health care.

“This pushes companies into the “underground” (outside the formal sector), weakens the state’s ability to increase revenue and leads to ever-increasing tax rates (as too little tax is taken), which is levied on less and less taxpayers, consequently diminishing the state’s ability to provide enough public goods, including the rule of law.

“The economy is unfortunately largely dependent on politics and often reflects the rule of law; various options for eliminating competition are exploited, and bribery is just one of the possible weapons in the struggle to gain a job.

“Corruption has significant negative effect on economic growth. It exerts negative impact on both human capital development and total employment, but it positively impacts on government capital expenditure.

“The negative positive effect of corruption on capital expenditure is, however, not surprising because public expenditure figure will always be inflated with the intention of siphoning or embezzling a reasonable proportion of the total value.

“In fact, our research reveal that as much as 20 percent of the entire capital expenditure may end up private pockets. Corruption exerts both direct and indirect negative effects on economic growth in our country”, he said.

Speaking further, he stated, “The government should intensify its efforts at re-orientating the society against ills of corruption by establishing high ethical standards to which all and sundry must adhere.

“More stringent measures should be put in place to reduce the possibility of diverting public funds into private pockets.

“For instance, independent auditing and consulting firms can be involved to critically examine the records and projects being carried out by the government officials to ascertain whether they are executed as planned.

“Government should increase its political will to eradicate corruption in the system. Present efforts already yielding good results should be strengthened and expanded in scope”, Obidike concluded.

[…] and with character traits and record of unblemished services in his last assignment devoid of corruption or being an accomplice to it; that may have matched that of the current president in their view, […]