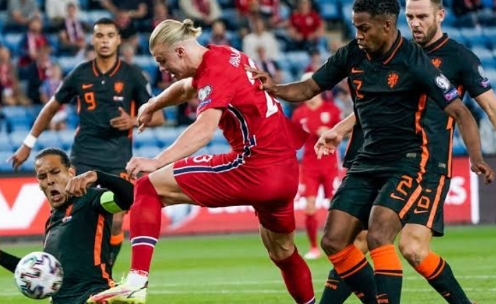 Liverpool defender Virgil van Dijk has claimed that Ajax’s Justin Timber is a better player than he was at the age of 21.

He has been full of praise for his Netherlands team-mate, who he played alongside in their 2-0 Nations League win over Poland.

Van Dijk was playing for Groningen a decade ago when he was 21 and feels Timber is further along in his development than he was when he was 21. 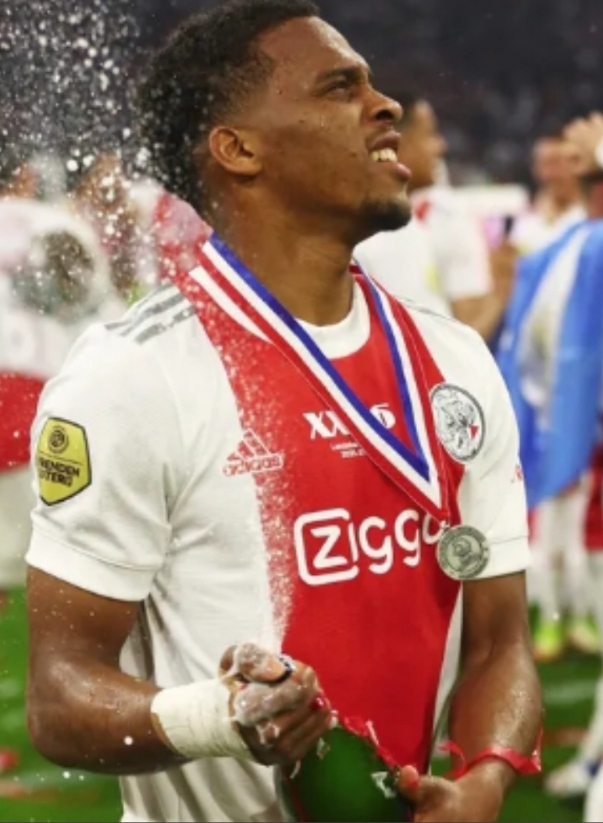 “I wasn’t nearly as far along as he is now,” he told reporters.

“I have nothing but praise for him. He is a great player and a true professional. He has so much potential.

“Hopefully he can develop further. Then he will be all right, I think”, Van Dijk said.

Timber is yet another talented youngster to have emerged from Ajax’s academy and into the first team.

According to Goal.com, the centre-back was linked with a move to Manchester United in the summer but ended up signing a new contract with the Dutch side.

Timber admitted he was unsure about giving up Champions League football but his decision to move in a World Cup year was not ideal.

Against Poland, the Netherlands fielded six Ajax players in a single international game for the first time since 22 June 1996.

Van Dijk and Timber will return to action with The Netherlands in the Nations League on Sunday against Belgium.