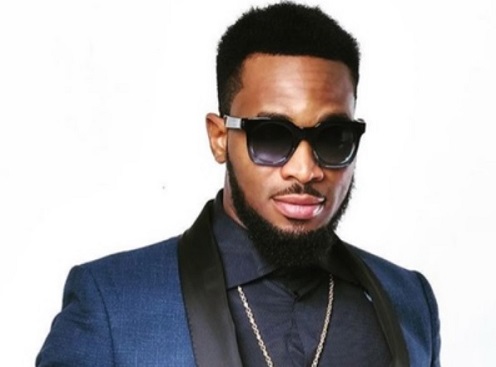 Pop singer, D’Banj has been released almost 72 hours after he was arrested by the Independent Corrupt Practices and other Related Offences Commission (ICPC).

The singer was released on Friday afternoon and he has been speaking through his lawyer over the matter, saying that nothing incriminating was found.

His lawyer, Pelumi Olajengbesi, who took to social media to announce the release of his client stated that all through his client’s detention, the singer cooperated with the Commission while telling the agency all he knew about the matter.

Mr. Olajengbesi said D’banj was released on self-recognition but didn’t confirm if the ICPC granted the singer administrative bail.

“Nothing incriminating was found on him. He was released on self-recognition. Right now, we expect the ICPC to give a letter of clearance to Dbanj because, as we have always said, he is innocent of the charges brought against him,” the lawyer said.

In a report, a reliable source told The Guardian that two Nigerian banks have submitted voluminous financial statements to the anti-graft agency in relation to the matter.

D’Banj was arrested on Tuesday day, December 6 for allegedly diverting hundreds of millions of naira earmarked by the Nigerian government for the N-Power project, an empowerment program set up in 2016 to address youth unemployment and increase social development.

The anti-corruption agency said it was forced to move for the singer’s arrest after numerous invitations went rebuffed. Upon his arrest and arrival at the agency, D’banj was subjected to a series of interrogation sessions, before he was detained.

His lawyer, therefore, requested administrative bail but was rejected by officials who said the musician could not be trusted to attend his trial if released on bail.

His legal team continues to maintain that the singer is innocent.

Previous PostBREAKING : Argentina Beats Netherlands To Cruise To Semi-finals Next PostBrazil Out of World Cup 2022 After Losing To Croatia