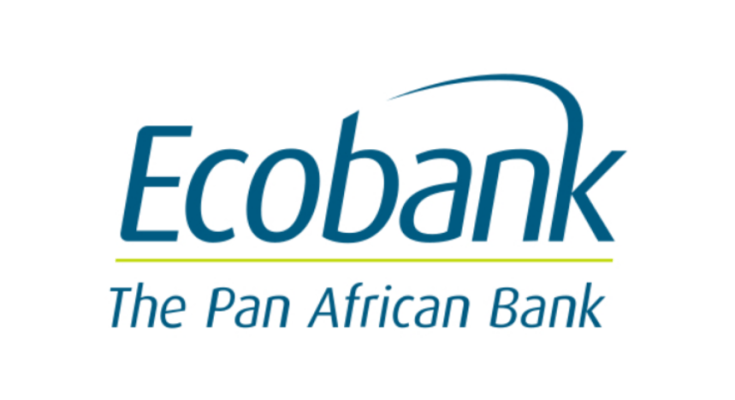 A Federal High Court sitting in Uyo, Akwa Ibom State, has found Ecobank and a staff of the bank, Ekpe Sunday, of fraud.

Both the Bank and the staff were prosecuted by the Economic and Financial Crimes Commission (EFCC) and convicted by Justice Ijeoma Ojukwu. 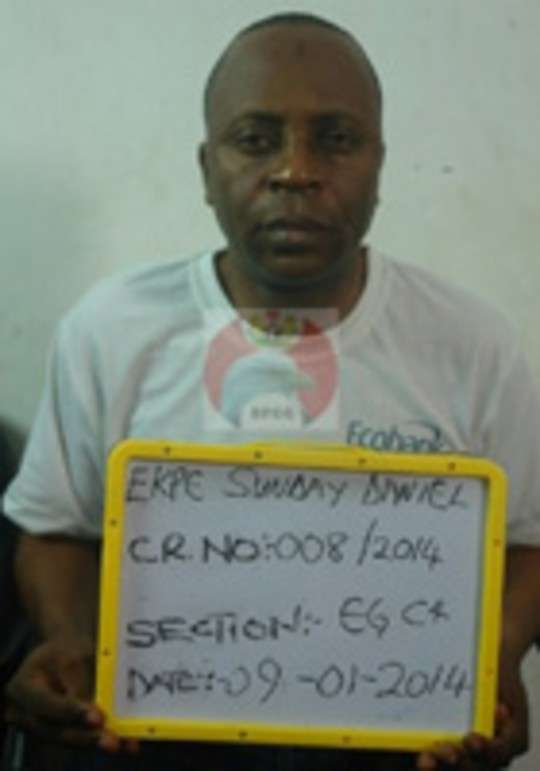 The staff was charged with a two-count charge bordering on conspiracy, fraudulent diversion of funds, forgery and impersonation to the tune of N7,067,576.55 (Seven Million, Sixty-seven Thousand, Five Hundred and Seventy-six Naira, Fifty-five Kobo only).

His co-defendant, Dennis Joseph James, was however, discharged and acquitted by the Court.

The EFCC had on May 21, 2014 arraigned the two staff of Ecobank alongside the bank over a fraudulent financial transaction in which one Chief Okon Ukim Edem lost the sum of N12,872,967.29 proceeds from the sale of shares.

Delivering judgement on December 7, 2018, Justice Ojukwu, discharged and acquitted the second defendant, Dennis, but convicted the first defendant, Ekpe and sentenced him to two years in prison, with an option of fine of N1million. He was also ordered to pay the victim (Edem) the sum of N2million as restitution.

Justice Ojukwu also found the third defendant (Ecobank) culpable, and ordered the bank to “refund to the PW1 (Chief Okon Ukim Edem) the sum of N12,872,967.29 (Twelve Million, Eight Hundred and Seventy-two Thousand, Nine Hundred and Sixty-seven Naira, Twenty-nine Kobo) forthwith being the sum of money involved in this fraudulent financial transaction, which he lost as a result of the negligence of the third defendant”.