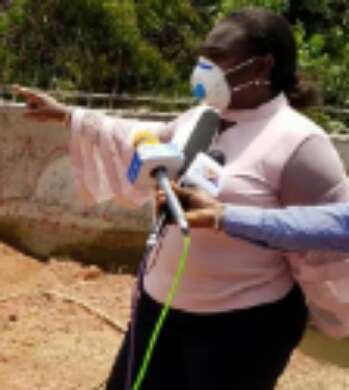 The Board of Directors of Nike Lake Resort Hotel, Enugu, has sent an SOS to the Enugu Capital Territory Development Authority (ECTDA) following the blockage of the lake with illegal structures which caused an overflow at the popular ‘Omenala Bar’ section of the hotel during the last rain in the state. 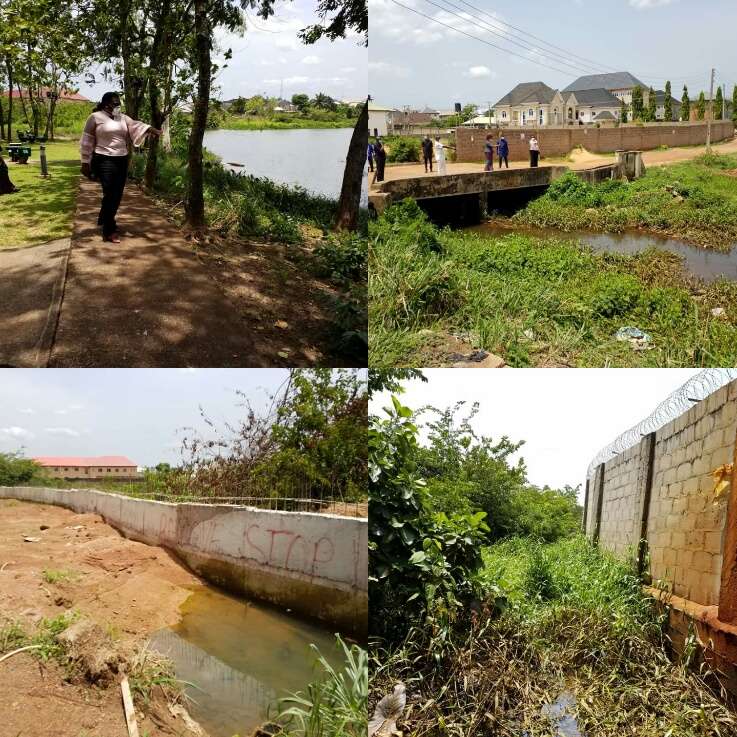 The Board made the call through its Chairperson, Dame (Barr.) Ugochi Madueke, when she led other members to identify some illegal structures that are blocking the flow of water in the lake.

The structures include concrete retaining walls and buildings.

Addressing newsmen, Dame Madueke expressed concern that if urgent intervention is not carried out by the ECTDA and other relevant government agencies to remove the illegal structures and protect the lake from such avoidable overflow, a recurrence of such ugly experience may pose a threat to the hotel “which this state and entire South East geo-political zone hold in high esteem”.

The Board Chairperson noted that Governor Ifeanyi Ugwuanyi’s administration is desirous of repositioning Nike Lake Resort Hotel, Enugu, to continue to play its leading role as a tourist attraction and centre for relaxation, stressing that “any act that is capable of undermining the realization of this vision will be discouraged”.

ALSO READ  2023 Elections: Why Reps Asked FG To Shut Down Schools During Polls

According to her, “We are here on a rescue mission. As you can see, this is a water retainer built by whoever that owns this place. You can see “Stop Work” and “Remove” signs marked on the structure by the State Ministry of Environment on the 13th of February, 2020, and the owner has not done anything about it.

“This water retainer is stopping water from flowing in the lake.

“This retaining wall and other illegal structures inside and beside this lake were responsible for the recent overflow we encountered at the ‘Omenala’ Bar of this cherished hotel.

“If we don’t stop this wall now as well as other structures affecting this lake, then it is going to be a problem not just to the ‘Omenala’ Bar but also to the main hotel and we won’t allow it to happen.

“So, we are calling on the State Capital Territory Development Authority to come to our rescue and pull down these illegal structures on the waterway.

“This gas plant here, part of it, is on the waterway and blocks the lake.

“The other buildings over there are also on the waterway and if we don’t rescue this hotel now, especially the ‘Omenala’ Bar, we are going to have a big problem.

“So, we are begging the government, we are calling on Enugu Capital Territory Development Authority to come to our rescue.

“This is a matter of urgent public interest”.