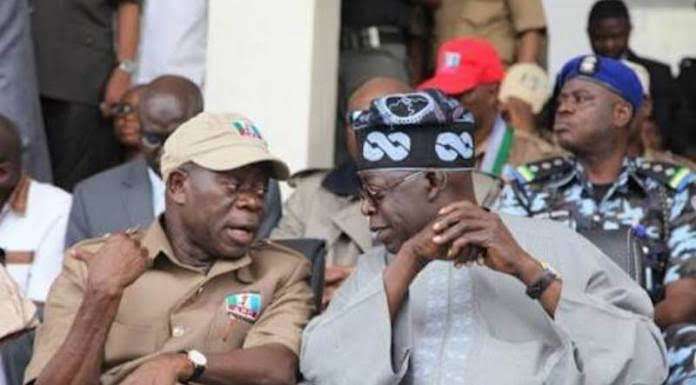 Immediate past National Chairman of the All Progressives Congress, APC, Adams Oshiomhole, has insinuated that the video released by the party’s National Leader, Asiwaju Bola Tinubu contributed to party’s candidate, Pastor OsagieIze-Iyamu’s defeat in the last Saturday governorship election in Edo State. 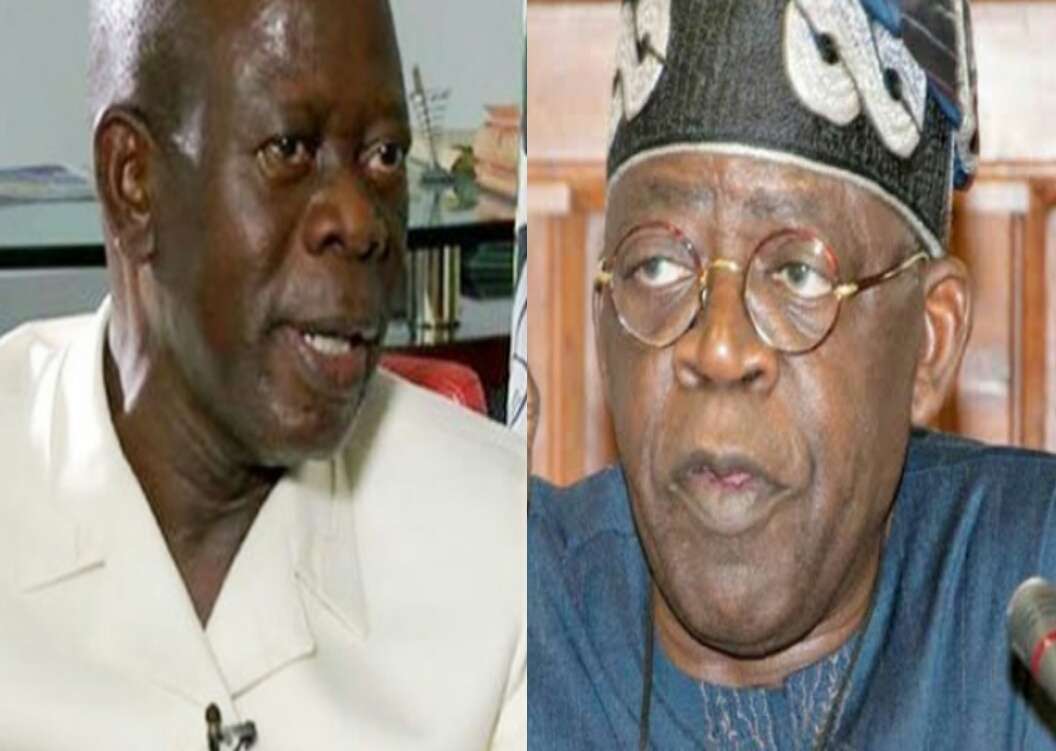 Oshiomhole, who was speaking on the outcome of the election for the first time, said “Edo State people felt insulted by Tinubu’s campaign video and they reacted angrily against our party on Saturday.”

Tinubu, who is a former governor of Lagos State had released a recorded broadcast shortly before the election where he described Governor Godwin Obaseki as a dictator and called on the people to reject him at the polls.

Oshiomhole, who was said to have complained to some of his associates today, said it was Tinubu’s video that amplified the “Edo No Be Lagos” campaign, which presented the candidate, Ize-Iyamu as someone coming to be Governor to serve the APC leader in Lagos.

“I agree with Governor Nasir El-Rufai, that opinion polls conducted shown that we will win. Obviously, something went wrong few days to the election and one of the things that went wrong was that video broadcast by Asiwaju.

“You can see the way the anti-Tinubu movement became so energised during the election because of the that ill-advised video.

“Many of our people interpreted Asiwaju’s comments as an indication that he wanted Edo to be a subdued territory under Lagos State and that affected our chances in the election,” Oshiomhole lamented.

[…] all of whom had earlier registered their sharp discomfort on sighting the inaugurated list of the Tinubu/Shettima Presidential Campaign Council members of the ruling Party, All Progressives’ Congress […]

[…] Party, Peter Obi, has reacted to comments made by his All Progressives Congress counterpart, Bola Tinubu, during the APC’s mega rally in Osun State this […]