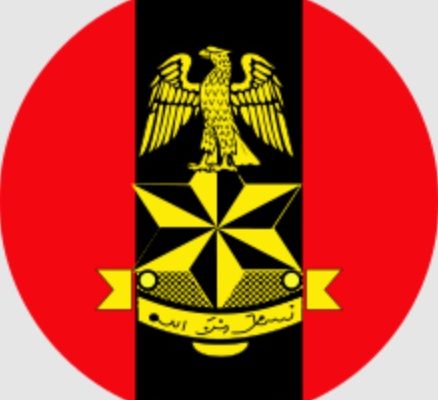 The Nigerian Army has said it is not part of its tradition, nor a culture of the Nigerian military to secretly try erring personnel and officers, as a senior Army officer, has also debunked a report that six Igbo Christian soldiers were secretly executed on 25 January 2021, on the instruction of the immediate-past Chief of Army Staff (COAS), Lt. Gen. Tukur Buratai, PRNigeria reports.

According to the report, the alleged six soldiers were denied legal representation, before their execution, after a hasty secret trial.

A coalition of human rights activists from South East of Nigeria had alleged in a press statement that the victims were Igbo Christian soldiers attached to the Armoury Department of the Nigerian Army, in Abacha Barracks, Abuja.

But in a chat with PRNigeria, a very senior military intelligence officer, who spoke on the condition of anonymity, described the report as false and malicious.

He said nothing like that truly happened, adding that a general court-martial set up to try erring soldiers or Army officers is normally constituted and announced publicly.

According to him, a court-martial of the Army must have a President and other members, who conducts trial publicly, and not in secret.

“Which court-martial are they referring to? When was it constituted? Who was the President and who were the other members of the court-martial? Where were the six soldiers executed? Can they show us their graves?

“There is no secret trial in the military, in general. If secret trials were not conducted by the Army for its erring soldiers and officers during military regimes, how then can that be possible now, under a democratic rule?

“We have witnessed instances were even erring Army general have been publicly tried at various court-martials, which were also legally constituted. So, why should a secret trial be held for ‘ordinary’ soldiers,” he said.