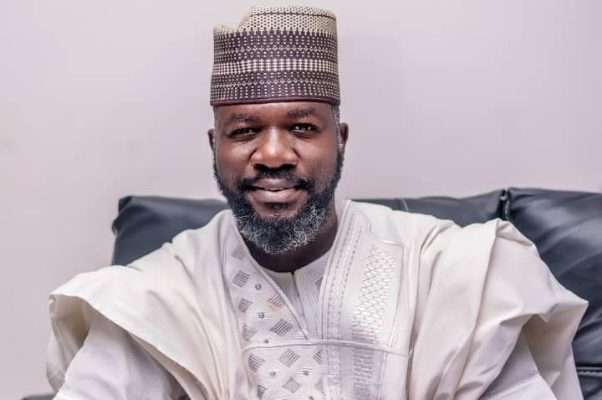 Coalition of the Southern Nigeria Group (CSG) being the supreme umbrella body of the entire 17 Southern States youths and civil society groups, reiterates our stand against the obnoxious increase in the pump price of petroleum products: premium motor spirit (PMS) and the astronomically unbelievable over 200% increase in the kilowatts of electricity tariff as announced by the Federal Government, without due consideration to the plight and yearning of Nigerians who were just trying to pick up the pieces of their lives after a long dreadful perilous total lockdown predicated by the global Covid-19 pandemic. 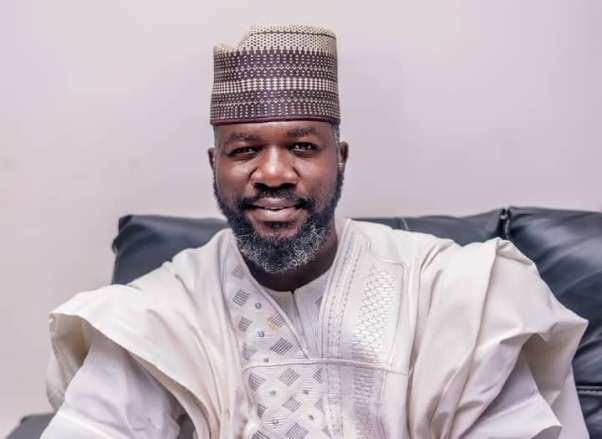 Therefore, we emphatically condemn in its entirety the premeditated resolution to forego the petroleum increment with the most ridiculous 14 days waiver suspension of electricity tariffs implementation and onward payments, at the detrimental expense of the mass majority of the Nigerian masses.

This unforgivable shenanigan’s resolution was abruptly reached between the Federal Government and their co-travellers in the Nigerian Labour Congress (NLC), Trade Union Congress(TUC) and others, having raise the hopes of all Nigerians to prepare for a nationwide mass action (strike)to call the FG to order but the NLC rather failed Nigerians.

We call on all Nigerian masses to resist these satanic venom causing us monumental impoverishness and amounting to double jeopardy to the Nigerian people, who can hardly afford three square meals per day, but now further subjected to the hottest part of the hell fire via this unwarranted continuous travails.

CSG (Coalition of Southern Nigeria Group) laconically demand immediate reversal in consideration due to lack of alternative provision of National palliatives as a result of the suffocating and depleting hash economic climate that Nigerains are recently passing through.

We are aghast to note, since there was no verifiable expended funds raised for COVID-19 intervention, then the need to review the price downward to #65 per liter became imperative.

The CSG is on the same page with the CNG (Coalition of Northern Groups) on all her resolutions, while ensuring to work in alignment with the Coalition of Northern Group and other like-minds towards forging a common bond and massively mobilizing all Nigerians for a one day warning protest at a collectively agreed date soonest, to be effectively carried out in all the 36 states of the federation and FCT, devoid of any labour unions or traitors, but strictly Nigerian masses struggle.

In the same vein, the CSG calls for onward national dialogue on the review of the National Water Resource Bill.

We hereby commend the Speaker of the Federal House of Representatives, Rt Hon. Femi Gbajabiamila for calling on members of the green chambers on the urgent need to representing the bill on the floor of the house for full discussion and consideration.

While using the occasion of the 60th Independence Anniversary on 1st October, 2020 to wish all Nigerians Happy Independence Day celebration, we are calling on the Federal Government to address the issue of insecurity, National divisiveness, Total abuse of the Federal character principles in our national life and the continuous dwindling economy.

We have emphatically spoken.