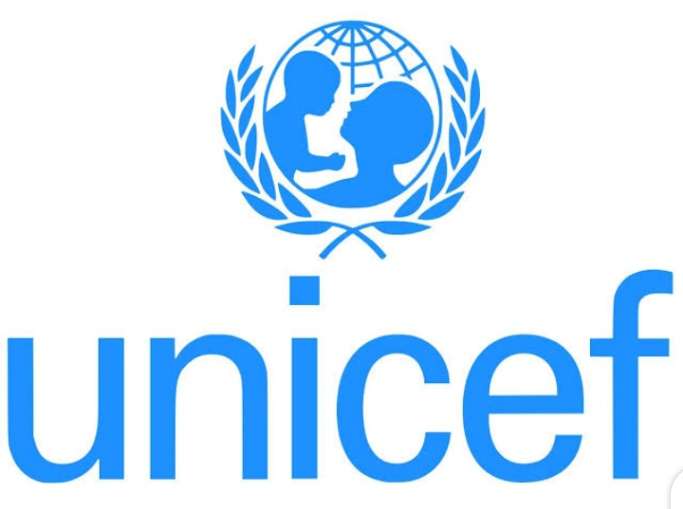 How 950 Nigerian Students Were Abducted in 7 Months —UNICEF

Amid tension and closure of schools in parts of the country, particularly in Northern Nigeria, as a result of insecurity, the United Nations Children Fund (UNICEF) revealed that no fewer than 950 students have been abducted from their schools in the the country by armed men since in about seven month, specifically since December 2020.

The global body, which is concern about recent abduction of students of Bethel Baptist School in Kaduna, North Central of Nigeria, described the abduction by bandits as one too many.

Worried by the increasing cases of kidnapping of students, UNICEF insisted that the tide must be stopped without any further delay as more than 1.2 million people, 61 per cent of whom are children, are now displaced because of violence, saying it’s “a 10-fold increase in just the last three years.”

The organisation said in a statement by the UNICEF Executive Director, Henrietta Fore, that “On July 5th, 150 students were reportedly abducted from a school in Nigeria’s Kaduna State, marking the latest incident in an alarming spate of attacks against children and abductions, including of students, in parts of West and Central Africa.

“We are deeply concerned that as in years past, non-state armed groups and parties to conflict in Burkina Faso, Cameroon, the Central African Republic, the Democratic Republic of the Congo (DRC), Niger and Nigeria will ramp up these violent activities over the coming weeks ahead of the rainy season when their movements could be restricted by flooding.”

According to the UNICEF Executive Director, “Such incidents appear to be increasing in frequency, raising fears for the safety and well-being of the region’s children.

“Already in 2020, according to the latest report of the United Nations Secretary-General on children and armed conflict, one in three child victims of grave violations has been in West and Central Africa.”

She further lamented that, “In Burkina Faso, attacks against civilians and other violations of international humanitarian law have spiked significantly in recent weeks.

“On June 5, at least 130 civilians were killed in an attack on a village in Yagha Province that lasted for hours.

“This was the single deadliest attack in the country since the outbreak of violence in 2015. So far this month, 178 civilians have been killed, including children.

“More than 1.2 million people, 61 per cent of whom are children, are now displaced because of violence; a 10-fold increase in just the last three years.”

Speaking on Nigeria’s crisis, she said, “Meanwhile in Nigeria, the UN estimates that at least 950 students have been abducted from their schools by armed men since December.

“Over the past six weeks alone, nearly 500 children were abducted in four separate incidents across the central and northwest parts of the country.

“Many of these children have not yet been returned. It is hard to fathom the pain and fear that their families and loved ones are suffering in their absence”, the UNICEF director observed.

You can call us using the “Call Us Now” button on this site. Or Email your article or press release to us via: news@streetreporters.ng and follow us on Twitter and Instagram @StreetReporters and Facebook at www.facebook.com/StreetReporters.ng to get our latest updates! ============================
ALSO READ  Abia Governorship: Why Gregory Ibe Ruined APGA's 2023 Chances - Sheriff Ehibe
Dear Reader,