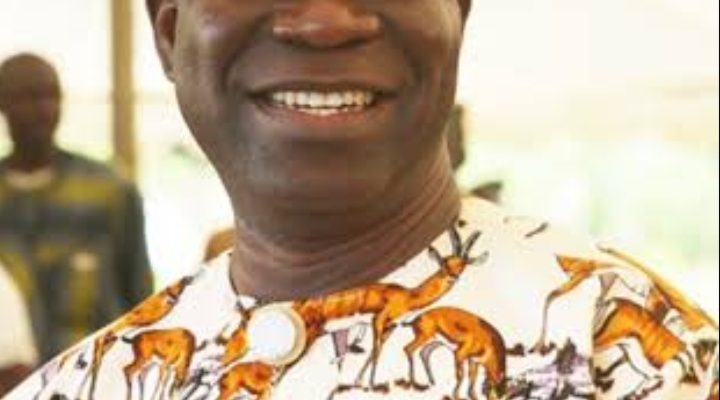 Enugu 2023: Why Enugu East Senatorial Zone Is The Destination

It is indisputable that ahead of 2023 Enugu State governorship election, the reality, unanimity and preponderance of opinions and convictions among Ndi Enugu is that Enugu East Senatorial zone should produce the next Governor.

This is in tandem and sync with the established and implied zoning of the governorship seat in the state since its creation in 1991.

It would be recalled that since the creation of the state in 1991, the governorship seat has moved from Dr. Okwesilieze Nwodo from Enugu North Senatorial to Dr.Chimaroke Nnamani from Enugu East zone.

From Nnamani to Mr. Sullivan Chime from Enugu West Senatorial zone and from Chime to the incumbent governor, Ifeanyi Ugwuanyi from Enugu North Senatorial zone. This has entrenched understanding, peace, equity and tolerance among the people of Enugu in the governorship contest.

With this, it is clear that come 2023, Governor Ugwuanyi’s successor will come from Enugu East Senatorial zone. This in accordance with established zoning that has always made elections in Enugu State peaceful and hitch-free.

The noise about Ike is coming is a needless distraction and desperation that deserve nobody’s headache. Ndi Enugu have seen it before.

While, it is the right of anybody from any zone in Enugu to contest the governorship seat in the state, it is not the right of such person to desperately throw the state into political turmoil if he or she loses. 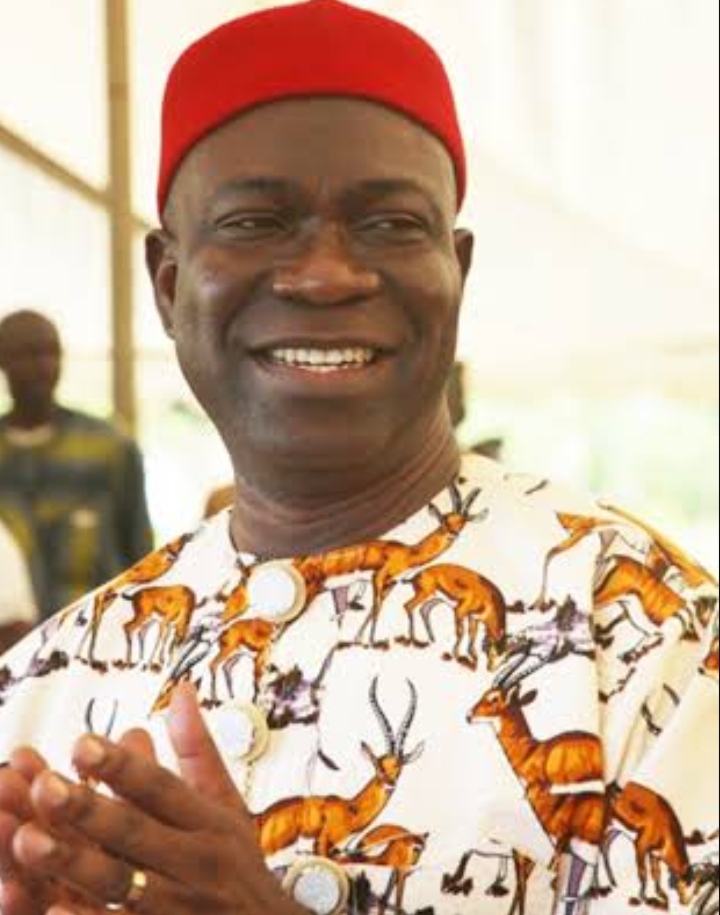 For Ike and the promoters of Ike is coming, I hope they are aware that many Ikes have come and gone before now and many including Ike will still come and go and heaven will not fall. Ndi Enugu will decide when the time comes.

In case, we have selectively or hypocritically forgotten, the coming of Hyde Onuaguluchi from Enugu West zone in 1992 did not stop Dr. Okwesilieze Nwodo from Enugu North zone from winning the primaries and governorship seat in 1992.

Just the way the coming of Chief Nduka Agu from Enugu West zone in 1999 didn’t stop Ndi Enugu from voting Chimaroke Nnamani from Enugu East zone in the primaries and governorship elections in the state.

The desperate coming of Okey Ezea of Labour Party from Enugu North zone in 2007 didn’t stop Ndi Enugu from voting in Sullivan Chime from Enugu West zone as their governor.

Governor Ifeanyi Ugwuanyi from Enugu North zone was massively voted in by Ndi Enugu as their Governor in 2015, despite the fact that some people from other zones in the state contested against him on different party platforms.

I am from Enugu West Senatorial zone, politically, arithmetically and equitably, Ike is coming is a project that is dead on arrival.

Ike cannot come out to vie for governorship seat, when it is not the turn of our senatorial zone, Enugu West to produce Governor. How?

Sullivan Chime just handed over in 2015, when has senatorial zones in the state become Enugu North and Enugu West? Even when it becomes the turn of Enugu West zone to produce Governor, must it be Ike?

As a shrewd politician, it is not impossible that Ike is using the Ike is coming gimmick to play political pranks on his social media urchins, while negotiating behind the scene for political soft landing in 2023 that will make him remain relevant afterwards.

Still fresh in our memories is how Ike betrayed his colleagues in the national Assembly from the state who lined up with him against Governor Chime immediately his 2015 return ticket to the Senate was given to him secretly. There may be no difference in 2023.

So weep not for Ike and struggle not for Ike. This is because it is only Ike that knows what he is coming for. Ike will surely place his usual self interest above his supporters’ interests when the chips are down.