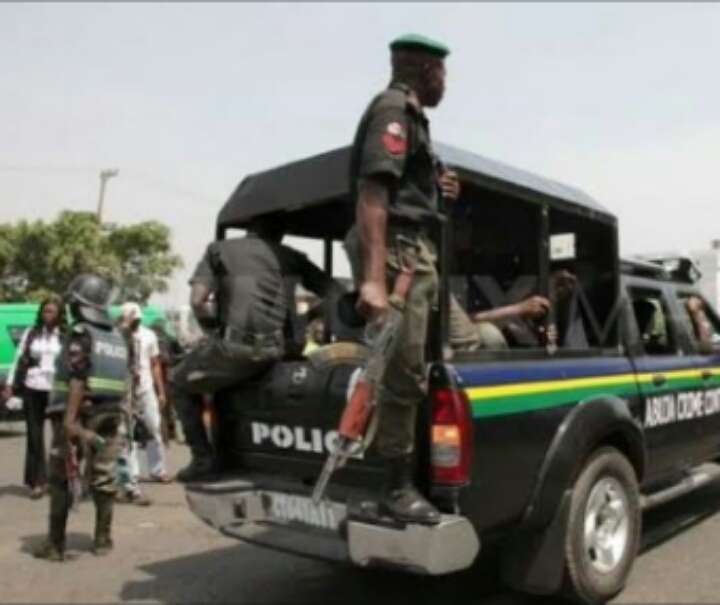 Four police officers have been killed in Imo state by suspected bandits in the early hours of Saturday, the police have confirmed. The officers were attached to the divisional police headquarters in Agwa community, Oguta local government area.

Police spokesperson, Mike Abattam, said although details of the attack are still sketchy, the bandits reportedly burnt down parts of the police station and killed some officers on duty.

He said the Commissioner of Police, Mohammed Barde, is already at the scene of the bandits attack to ascertain the severity of the attack and get first-hand information.

He appealed to the people of the area to remain calm and go about their lawful engagements, assuring them that the command is on top of the situation.

Attacks on police stations are common in Imo state.

In April, at least five divisional police headquarters were attacked by gunmen.

Some of the attacks have been blamed on the Indigenous People of Biafra, a group seeking the secession of the South-East from Nigeria.