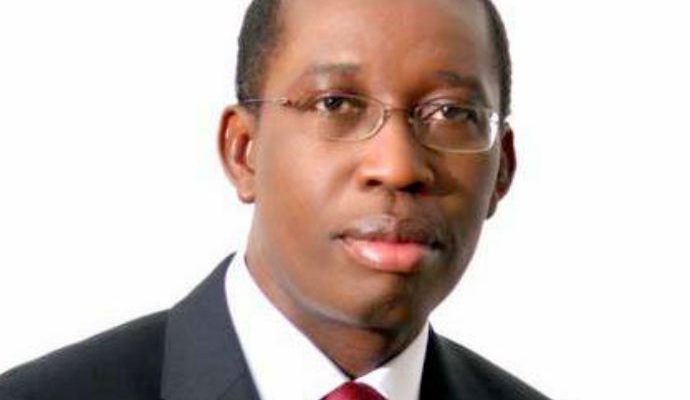 Delta State Governor, Senator Dr Ifeanyi Okowa has urged religious leaders in the country to be agents of change by showcasing acts capable of stimulating societal development in their episcopal responsibilities.

Okowa, who is Vice-Presidential Candidate of the Peoples Democratic Party (PDP) gave the charge at a Thanksgiving Service to mark the end of the 2022 Rehoboth Convention of the Honour World Christian Assembly, Asaba.

He said that spiritual growth of worshippers was necessary to advance the gospel of the kingdom of God hence, the need for religious leaders to radiate the virtues required of them.

He reminded religious leaders to speak more on holy living rather than prosperity, adding that sermons had the tendency to cause positive changes in the lives of the people and society.

The governor congratulated the founder of the church, Bishop Maxwell Egbe, for the spiritual impact that the church had recorded over the years.

Okowa attributed the success of his administration in the last seven years to divine providence.

“But, even in our troubled Nigeria today, in spite of the fact that we have challenges also in Delta State, one thing is clear that we appear to be more peaceful than most other states in the country.

“And, l tell people that it is not about Okowa but about the grace of God upon the state. I have consistently called on our fathers in the Lord to pray for our state continuously and l know that it works.

“Other people may believe that it is by their power; it is not by anybody’s power. If it were to be so, Katsina State wouldn’t be as troubled as it is today because that is the home state of the president of the country.

“I believe that what truly makes a good church is the beauty of the heart,” he said, and admonished Nigerians to embrace God wholeheartedly.

He, therefore, promised to partner churches in advancing the Stronger Delta Vision of his administration.

Earlier in his sermon, Lead Pastor of the Church, Bishop (Dr.) Maxwell Egbe, had harped on the importance of vision in life, adding that vision was necessary to stay relevant.

Egbe said that God was looking for substance to hold to manifest His glory on the people and urged Christians to make themselves available to be instruments of honour in God’s hand.

He commended Okowa for his accomplishments in the state and prayed for success in the forthcoming general election.

According to him, God takes great pleasure in the promotion of His name and God responds to what is available.

The cleric stressed the need for mentorship so as to promote spiritual growth and all-round development.