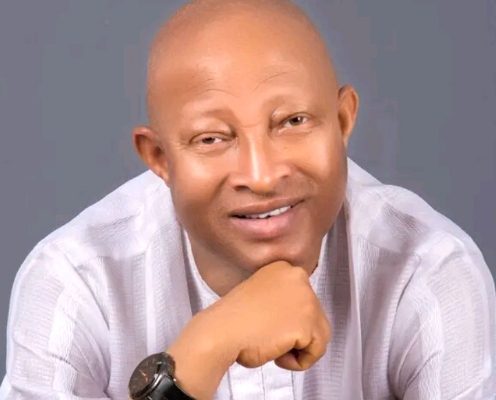 Repositioning Africa without delving into its evolution will only culminate in efforts in futility irrespective of the efforts and expertise involved. The history of colonization of the black people by the west is sterling in appraising the trend of development in all facets of life in the continent.
The dramatic ascendancy of Princess Elizabeth Alexandra Mary Windsor to the British Royal Stool on 6 February 1952 as Queen Elizabeth II (QE2) marked a beginning of a new era in the world.

The Queen Regnant assumed the stool that lasted for an upward of 70 years which oversaw the affairs of United Kingdom and other Commonwealth realms numbering 32 at coronation but less this figure in her latter years of reign. The nations include Antigua Barbuda, Australia, The Bahamas, Belize, Canada Grenada, Jamaica, New Zealand, Papua New Guinea, Saint Kitts and Nevis, Saint Lucia, Saint Vincent and Grenadines, Solomon Islands,Tuvalu, United Kingdom.

Fealty characterizes British crown ipso facto, wielding astounding monarchical power in spite advancement of democracy in the world unequivocally points to the fact that the Crown enjoys pristine royal power such that has been wrested out of African monarchs by describing them despotic and unfit to govern without overwhelming will of the people.

This feudal might brought colonization and harmful mental image to Africans which consequently became significant engram.

ALSO READ  Nigeria, The Floods And The 'We Never Ready Culture'

It is notable that constabulary power that was drawn from the crown flowed down to British colonies such as Nigeria, Ghana etc where till date policing is forceful and rapacious as inherited from the colonial system that was lacerated with fealty.

The lingering effects of the crown is palpable in several institutions. Without distorting history, Africans were handled (manhandled by mailed fist operation that never abated despite decolonization

British economic interests fuelled apartheid during the era of QE2.
Referring to Her Majesty as a Jekyll and Hyde in this treatise is never derogatory and blasphemous in any form, knowing fully well that there are two sides to any numismatic substance such as coins.

The Queen that some dissidents gloated over her demise however brought about monumental emancipation to Africa.

Without any doubt, the Commonwealth has become crucial in economic development of African continent that streamlines international trades, diplomacy and policies.

CHOGM: Commonwealth Heads of Government Meeting held in 2023 in Abuja, Nigeria was summoned to ameliorate and improve the affairs of member states of Commonwealth.

Her Majesty without undue cynicism made impact in the affairs of Africa.

*Dr. Timothy Oladele Gold is a diplomat and Director of Publicity/Spokesperson of the International Society Of Diplomats.