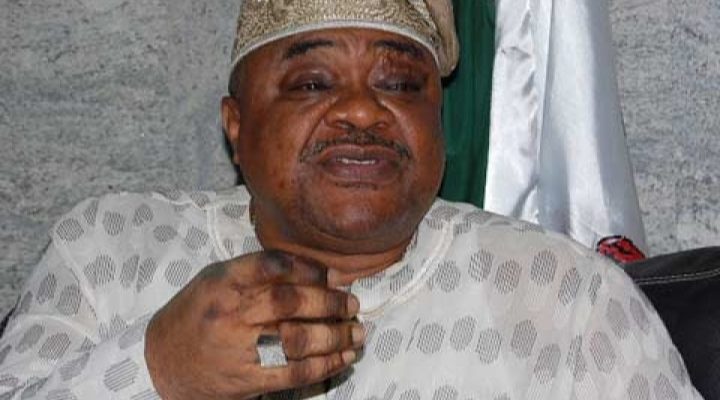 Alao-Akala Was A Political Phenomenon By AWA Bamiji

The news of his death is touching, shocking and highly devastating. This was somebody that took over the Oyo State leadership of the APC, not quite long, due to the demise of the former Party Leader and former Governor, Abiola Ajimobi, only for him to take his own final bow at a point the preparation for the general election is getting momentum.

As a crowd pooler and Leader of thought, he would be remembered as a former Deputy Commissioner of Police, Oyo State; former Local Chairman, Ogbomoso; former Deputy Governor and above all, former Governor of Oyo State.

He lived a good life worthy of emulation minus controversial and which was later declared illegal, taking over the seat of Governor of Oyo State with support of Baba Adedibu and the power from above, after the impeachment of his Boss, former Governor Rasheed Ladoja.

Like millions of others across the Globe, he was one of the fans of Grand Council of Yoruba Youths, who always made sure he got informed regurlarly through our famous and endless broadcast.

The strategic appointment he gave to one of our late mentors, Alagba Adebayo Faleti, as Head of Culture Centre, Mokola, Ibadan, will forever be remembered, and his contribution too, towards his burial ceremony.

I got to know him as Omo Olokun Esin through his letterheaded paper through which he communicated his condolence message to the breaved Alagba Adebayo Faleti family.

May God Almighty grant his soul sweet repose, forgive him all his shortcomings and grant him paradise.

He was a political phenomenon.