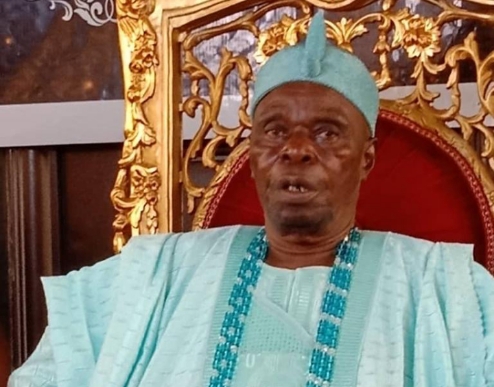 Ikenne is the hometown of the late Sage, Chief Obafemi Awolowo, and Nigeria’s current Vice President, Professor Yemi Osinbajo, plus several other great personalities both women and men who have, and are still impacting the country’s business, academic, legal, political, and journalism landscape, amongst others.

In 1977, the people of the town established the Ikenne Development Association, a platform to advance the socio-economic development of their homestead.

Ereke, is the synonym of that association, and Ereke day, the day set aside to celebrate the doggedness of the people usually on the first Saturday of November every year.

The monarch of Ikenne, Oba Adeyinka Onakade, recalls how in the early 1970s, the town was beset with acute water challenge. They would travel miles away just to get water not enough to last them more than a week.

He said by the sheer doggedness of the Ikenne people through the Ikenne Development Association, the challenge was surmounted. Water is no longer a challenge. 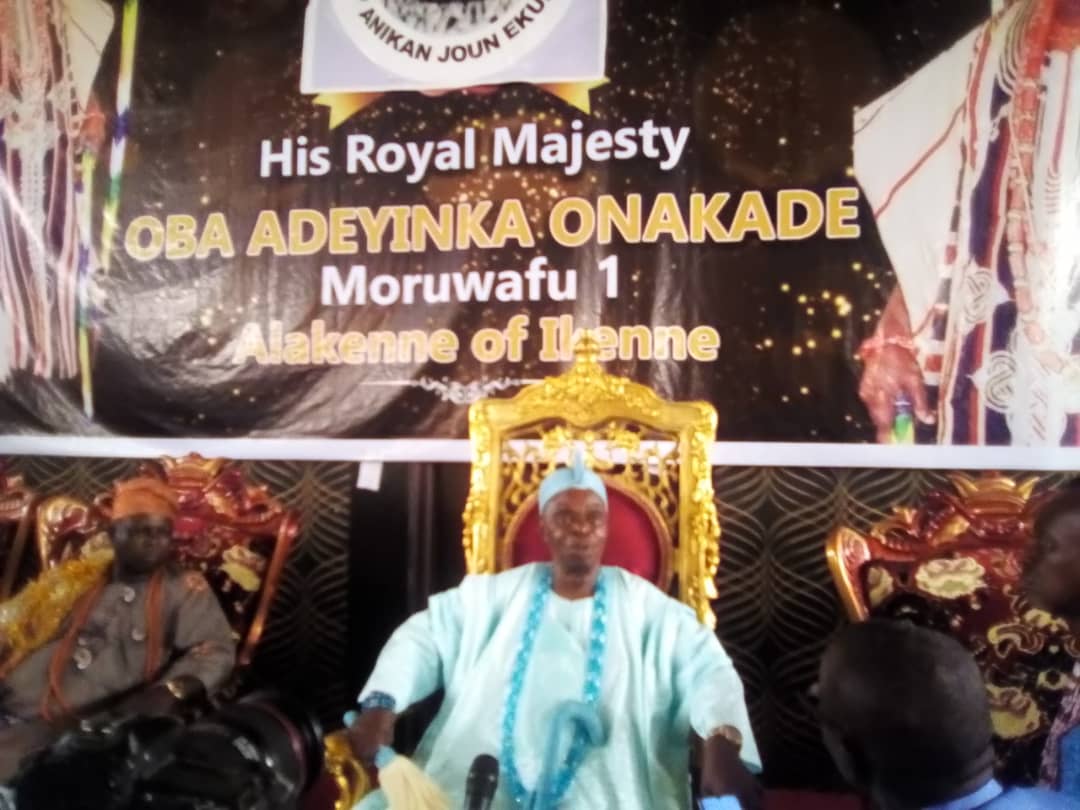 Saturday, November 5, is Ereke Day. So, what is so special about the Ereke Day? Oba Onakade explains: “Ereke Day is the abbreviation of the Ikenne Development Association. Ereke is our attribute.

“When you say Ikenne, you are also saying Ereke. So, any of our developmental projects, we always put Ereke so that you will identify that it is from Ikenne.

“So, Ekere Day is a very special occasion in Ikenne. We cherish it. And it is a process where our children, sons and daughters within and abroad come together and think of the developmental projects of the Ikenne community.”

Chief Obafemi Awolowo was one of the founders of Ikene Development Association in 1977, and since then, the association has embarked on many projects in health, electricity, road infrastructure, recreational facilities and many more, but with a bias for education.

Oba Onakade explains: “Education is very key to us. You know that the sage was the founder (initiator) of free education in the country.

“So, he made it compulsory that every family in this community must have education.

“I am very happy, and very proud that in Ikenne today, there are very few families that have no graduates. Education is very competitive in our community. And not just education, higher education. So, the only industry Ikenne has is education.”

Ikenne is the hometown of Vice President Yemi Osinbajo. Has this brought any benefit to this community?

“When he came to town, he asked market women what request they have. Through the Iyaloja of this town, they said the only request they have was for him to modernize the market for them, which he did. It is one of the model markets in Remo.

“Also, all the federal presence we have, it is by the grace of his effort. He made it come to us. About three or four years ago, we had ecological projects in the town. I remember last year when we were having electricity issues due to faulty transformers.

“Fortunately for us, when he was bringing his own, the Ogun State government also added to it. So, we had enough to go round but for the rapid and fast housing developments in many communities, it would have been sufficient,” he said.

Ikenne is also the hometown Kunle Soname, the chairman of Bet9ja and Remo Stars football club.

Oba Onakade said Soname single handedly built a world class stadium in Ikenne that could host international football events, plus several other projects to his name.

The Oba who won a decisive court victory in the year 2020 that recognized him as the rightful occupant of the Ikenne throne, said he is extending hands of fellowship to all for the development of the kingdom.

The Monarch prayed for the continued peace, unity and coexistence of Nigerians no matter where they lived and called home.

He stressed that no development can come in an atmosphere of division and rancour. StreetReporters.ng