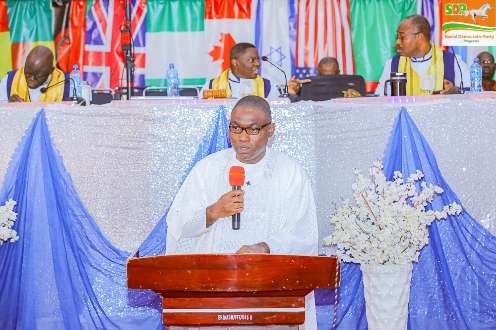 The presidential candidate of the Social Democratic Party (SDP), Prince Adewole Adebayo has promised that his leadership will be one that will do the work of Christ through politics, as he urged Christian leaders to raise Christians who will represent Christ in politics.

Prince Adebayo made this known on Tuesday 17 January during his speech at the Extraordinary ECWA General Church Council meeting in Jos, Plateau State.

He noted that the role of the church remains to bring light where there is darkness, feed the hungry, and take care of the sick and vulnerable.

He said, “So I plead with you, we can be sure that we will do the work of Christ, not only for Christians and non-Christians, and that when we go out, everything we do, everything we say will be a form of evangelism through politics, and we will not disappoint, but look out for the flock of which we belong”.

The SDP presidential candidate further pointed out that the church should be concerned about the kind of government in power because it is dealing with civic problems, in other words, doing Caesar’s work. 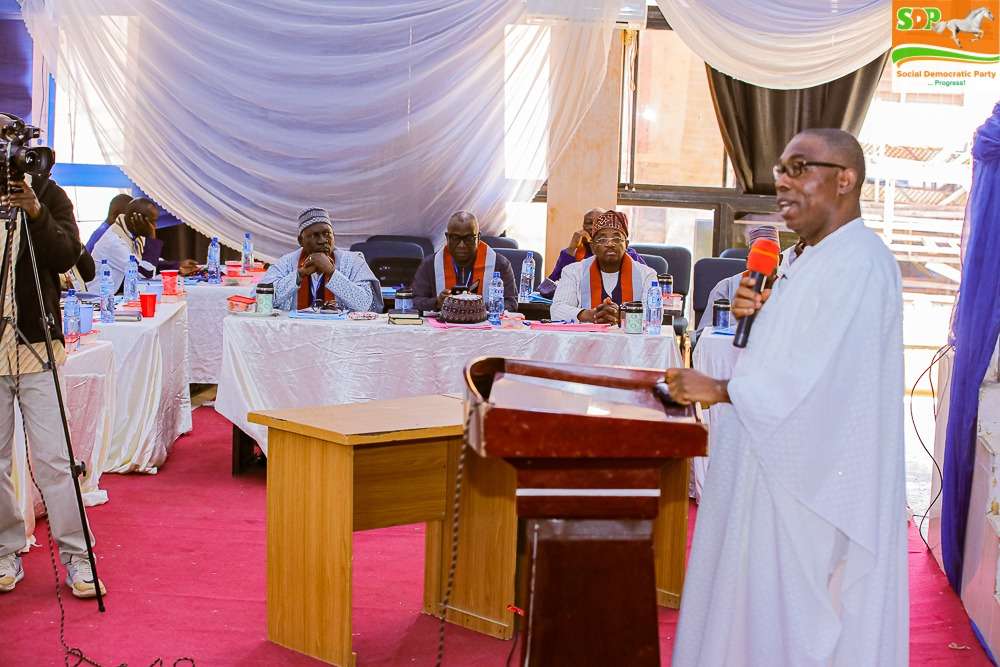 He said the church can send Christians to government to represent it and behave in a Christ-like manner.

“The church can also, send people to government to represent the church and behave in the manner in which we are raised in the church. That is the reason why people like us thought we should enter into politics. It is not for the power. The power is not important. What is important is the purpose. 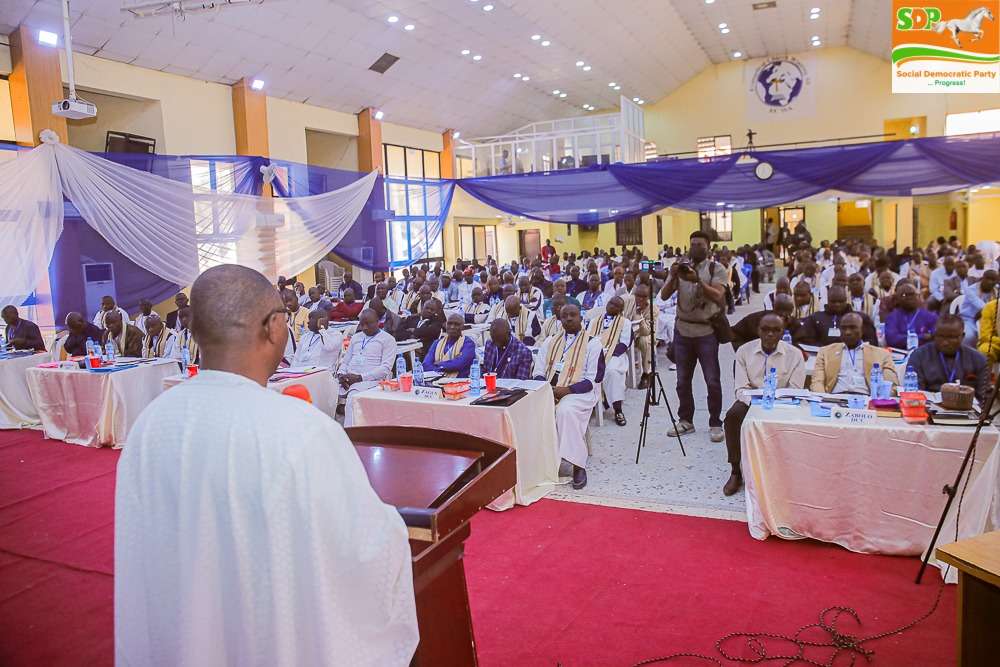 In his response, the ECWA President Rev. Dr Stephen Baba Panya thanked Prince Adebayo for being a part of the gathering and for bringing this kind of message to the assembly.

“It can be sure that it is not regular for this kind of conversation, there are many people who know about Christianity, but they don’t know God and they are certainly non-Christians.

“We are thankful for the message that God has used you to bring to us. It is for us to come down to pray that God’s public news shall be sold out. And we are so grateful too, to have the presidential candidate of SDP in our home.

“And that today this has told us in much detail that and we know that this one is not just near the kingdom, he is a child of the kingdom”.