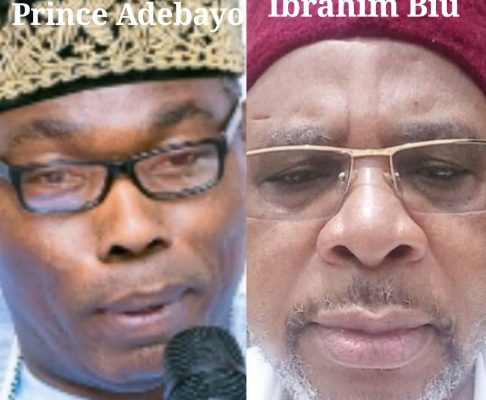 The National Working Committee (NWC) of the SDP, at its meeting held on the 14th November 2022, approved the appointment Biu by Prince Adewole Adebayo as the chief spokesperson.

A statement issued by the national publicity secretary of the SDP, Ambassador Rufus Aiyenigba, yesterday noted that Alhaji Ibrahim Biu is a graduate of Ahmadu Bello University, former Commissioner of Information in the old Borno State (now Borno & Yobe States), pioneer Resident Electoral Commissioner in Bayelsa State, immediate past national publicity secretary of ACF and a distinguished Delegate to the 2014 National Conference.

“Alhaji Biu is an astute administrator per excellence and a reputed public affairs commentator who has held various managerial positions in both the public and private sectors. Alhaji Biu is also currently the deputy national secretary of the SDP.

“With this appointment, Biu will speak and issue press statements on the activities of the presidential candidate.

“He will also liaise with the media houses for effective publicity on the activities of Prince Adewole Adebayo, the SDP presidential candidate”, the party said.