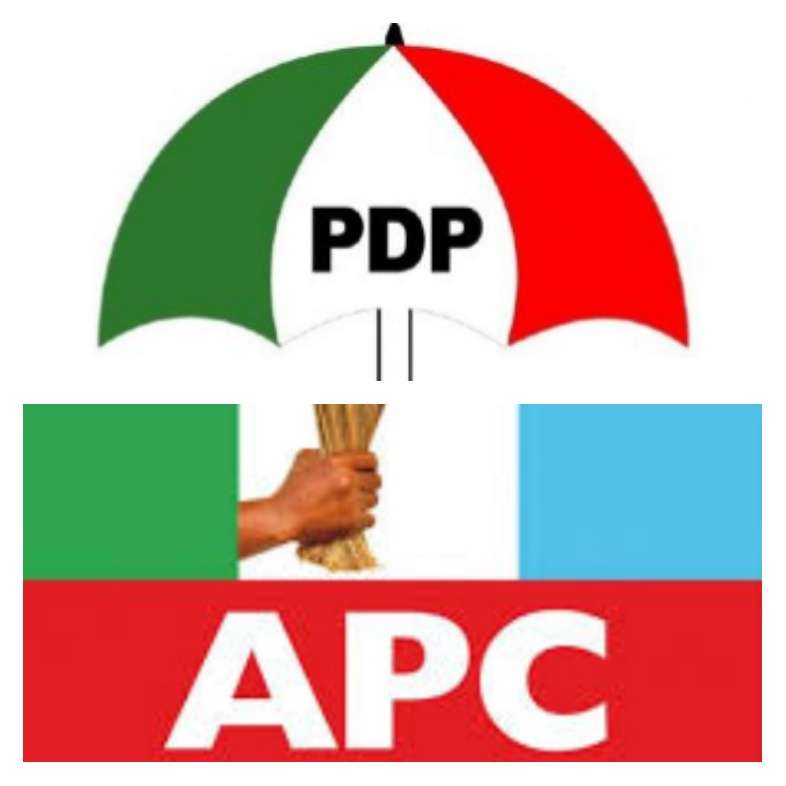 Conference Of Nigeria Political Parties (CNPP) has accused the ruling All Progressives Congress (APC) and the opposition Peoples Democratic Party (PDP) of gradually killing Nigeria’s democracy by failing to live up to their democratic responsibility to the nation.

The CNPP, in a statement issued in Abuja by the Secretary General of the umbrella association of all registered political parties and political associations in the country, Chief Willy Ezugwu, noted that the two political parties have continued on the part of the impunity as a result of lack of internal party democracy and other cornerstones of democracy.

According to the CNPP, this has resulted in emergence of factions and cliques in the parties after every election or party primary.

The CNPP therefore noted that “Due to the continued indulgence in anti-democratic tendencies, internal democracy in Nigeria’s political parties has continued to nose-dive in the last 22 years of our democratic experiments.

“The two self-acclaimed biggest political parties in Nigeria, the APC and the PDP have continued to clench on practices that negate the core tenets of democracy globally, leading to stagnated growth of Nigeria’s democracy and the sustenance of bad governance at all levels of government.

“As a result of lack of interest in such cornerstones of democracy like freedom of speech and rights to hold divergent opinion, inclusiveness and equality, citizenship, consent of the governed in decision making, and trampling on their rights to choose their leaders, among others, Nigerians have continued to wallow in wants and penury in the midst of plenty.

“This is why the two parties have continued to manipulate the country’s political space, exchanging members and elected officials who decamp at will and maintaining a high level of disregard to their own party’s constitution such that the courts have become the last resort for most aggrieved members who can afford the cost of litigation.

“The internal conflict resolution mechanisms in both political parties are either hijacked by competing godfathers or such mechanisms are comatose, merely existing in their party constitutions.

“As impunity has continued to thrive in the two political parties, the consequence is the unending emergence of factions and cliques of aggrieved members at the end of every internal election, including congresses and primary elections.

“Nigeria’s democracy cannot advance beyond where we are as the country will continue to recycle corrupt politicians and their cronies that end up impoverishing the populace. This will remain our experience if the bar of internal democracy and adherence to the cornerstones of democracy are not raised and given priority by the two dominant parties.

“We therefore challenge the APC and the PDP, as leading political parties, to live by example of standards of democratic parties as we approach the 2023 general elections. This will not only deepen democracy in the country but also ensure that the people’s rights to choose their leaders within the parties and at general elections are upheld without manipulations, rigging or impositions”, the CNPP stated.

[…] to the umbrella association of allregistered political parties and politicalassociations in the state, in a statement jointly issued by the Chairman of the Enugu […]