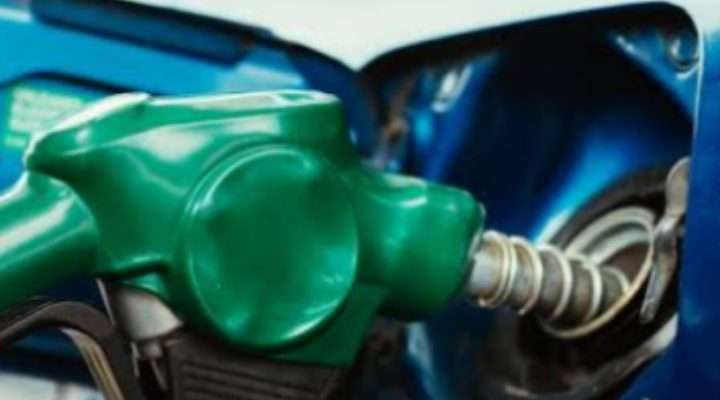 CNG: Our Stand on Rise in Cost of Essential Services, Survival in Nigeria

The Street Reporters Newspaper presents the full text of the the position of the Coalition of Northern Groups (CNG) on recent federal government actions and inactions titled: Our Stand On The Rise In Cost Of Essential Services And Survival In Nigeria:

Unfolding events around the national economy, security, general cost of survival in Nigeria in the past few days have once again sparked serious concerns over the direction the country is heading.

In particular, the recent announcement of the federal governmet’s decision to hike the prices of such essentials as petroleum products and electricity have ignited widespread discontent and anger across every segment of the Nigerian society.

Concerned about this mounting national anger, the Coalition of Northern Groups met in Kaduna to review the alarming rise in the cost of living in the face of pervasive poverty and fast spreading general insecurity of lives and property.

The meeting was also to underscore the failure of public policies on the key pillars required for building a strong national economy, security, unity and survival, which have resulted in enormous hardship to vast segments of the Nigerian population.

In the light of this development and the unfolding scenario in the country that is pregnant with unforeseen circumstances, the CNG observes as follows:

3.That despite the administration’s claims to fighting a war against corruption, the entrenchment of mediocrity has left the country worse than it was five years ago in the global corruption perception index.

a. This has reached a point where government looks on as oil marketers such as IPMAN become sole determinants of prices of fuel while banks impose ridiculous charges on customers at will and telecom operators extort Nigerians in exchange for low grade services.

On the basis of the foregone critical observations, the CNG hereby resolves to:

For the avoidance of doubt, government and all concerned institutions should note that the excesses and impunity by government have been tolerated for too long and the younger generation of Nigerians is no longer going to be disposed to their collective future destiny being taken for granted.

We are strongly convinced that the President’s desperation to shift the blame for this hardship on some middlemen only confirms failure to provide leadership.

We find it strange that the President would admit failure to learn from lessons of history after having made similar accusations against the same class of people over the same issue 36 years ago.

While President Buhari may be forgiven for certain shortcomings by reason of old age and poverty of ideas, Nigerians and indeed the whole world will never forgive him for refusing to learn from lessons of history.

We therefore warn the authorities to note that Nigerians are quite aware of the demands of the office of the president which primarily include providing economic, financial, political, social and security safeguards to citizens irrespective of class or status.

Another major demand for governance everywhere in the world is to regulate the application of the law on all categories of citizens to protect the weak from from the strong and uphold equality before the law which the president has contradicted with his admission of incapacity to checkmate the saboteurs he says he knows.

It should be noted that the rising citizen anger could only be managed with the immediate reversal of all the policies innumerated above. Anything short of that, would be unacceptable and stands to be resisted.

Previous PostWe're Hopeful Nigeria Will Get Justice Against P&ID At The London Court - Senator Next PostOkowa Swears in 3 Judges, Urges Speedy Dispensation of Justice